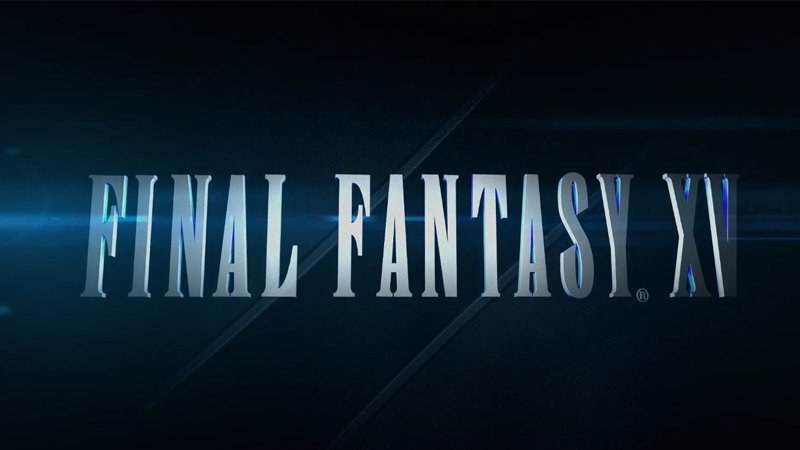 Five Things You Can Expect for Final Fantasy XV

With the smoke clearing for one of the biggest Final Fantasy news this year, we’ve cut down to five major FFXV updates fresh out of the recently concluded Uncovered event.

So here we go:

#1 We will get a FREE five episode FFXV Prequel anime

Titled as, Brotherhood: Final Fantasy XV, the five-episode anime will be released leading up to the September release of FFXV. You can now actually watch the first episode right here or you can just play it on the embedded video below.

#2 We will get a feature length CGI movie

The second featured film will be a CGI movie titled, Kingsglaive: Final Fantasy. The feature-length CGI prequel movie will focus on King Regis and the intrigues that he faced prior to the war their Kingdom, Lucis will be embroiled in.

For this movie, Square Enix is pulling out all the stops as characters from the Game of Thrones and Breaking Bad franchise will lend their voices. You have Sean Bean and Lena Headey voicing King Regis and Luna respectively (of course we can now expect what happens to King Regis, right? right?), meanwhile you have Breaking Bad’s Aaron Paul voicing a kick-ass looking character Nyx.

#3 We will get a Free-to-play Mobile App

Final Fantasy XV will also get a free-to-play mobile app, titled, Justice Monsters Five. It’s a pinball mini-game that will be free for the Android, iOS and windows devices. You can pre-register for the game and earn in-game currency.

We finally have the release date for Final Fantasy XV and it’s going to be on September 30, 2016.

Also along with the release date announcement you have the option to either get the deluxe edition: 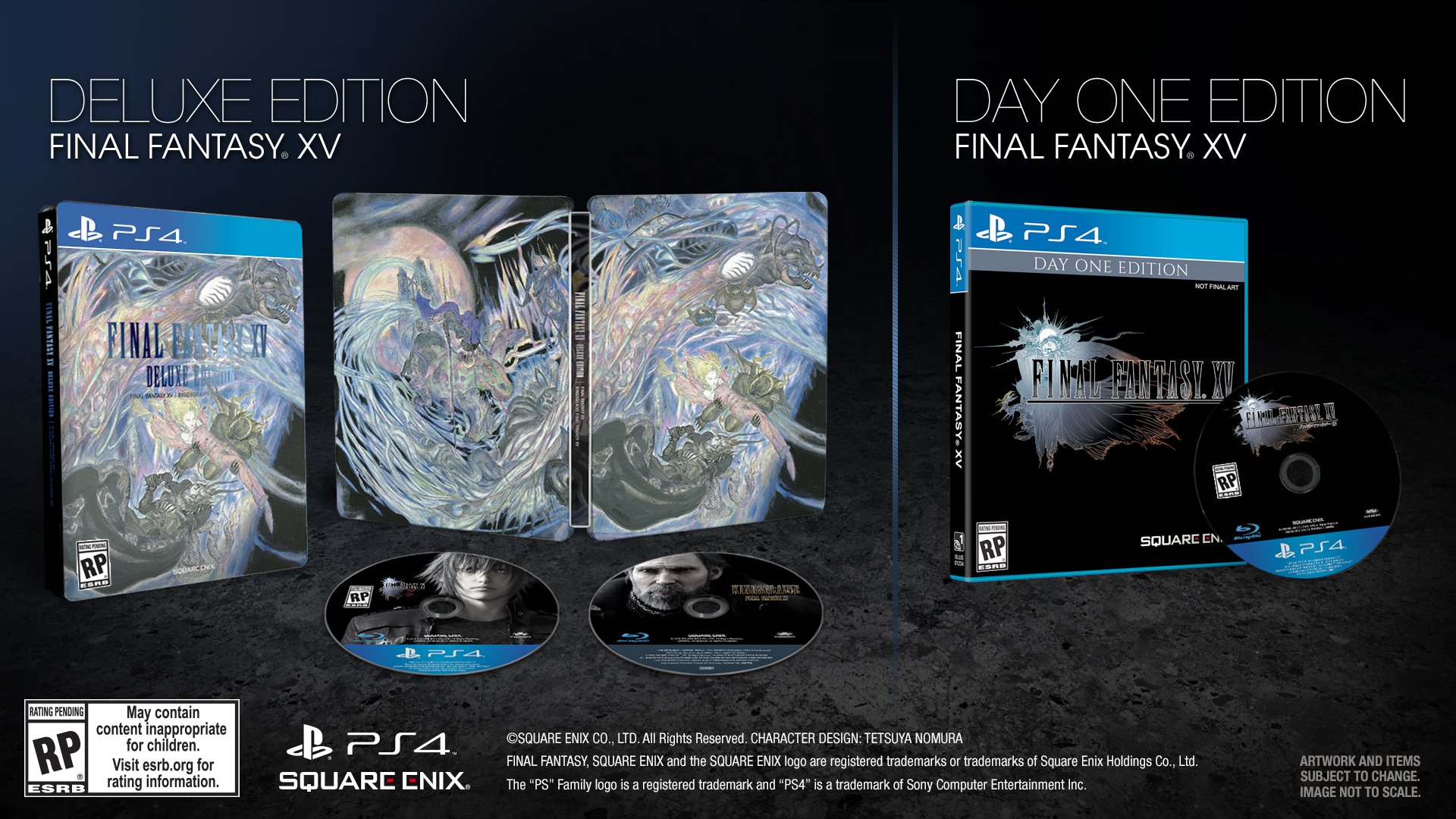 Or the Ultimate Collector’s Edition: 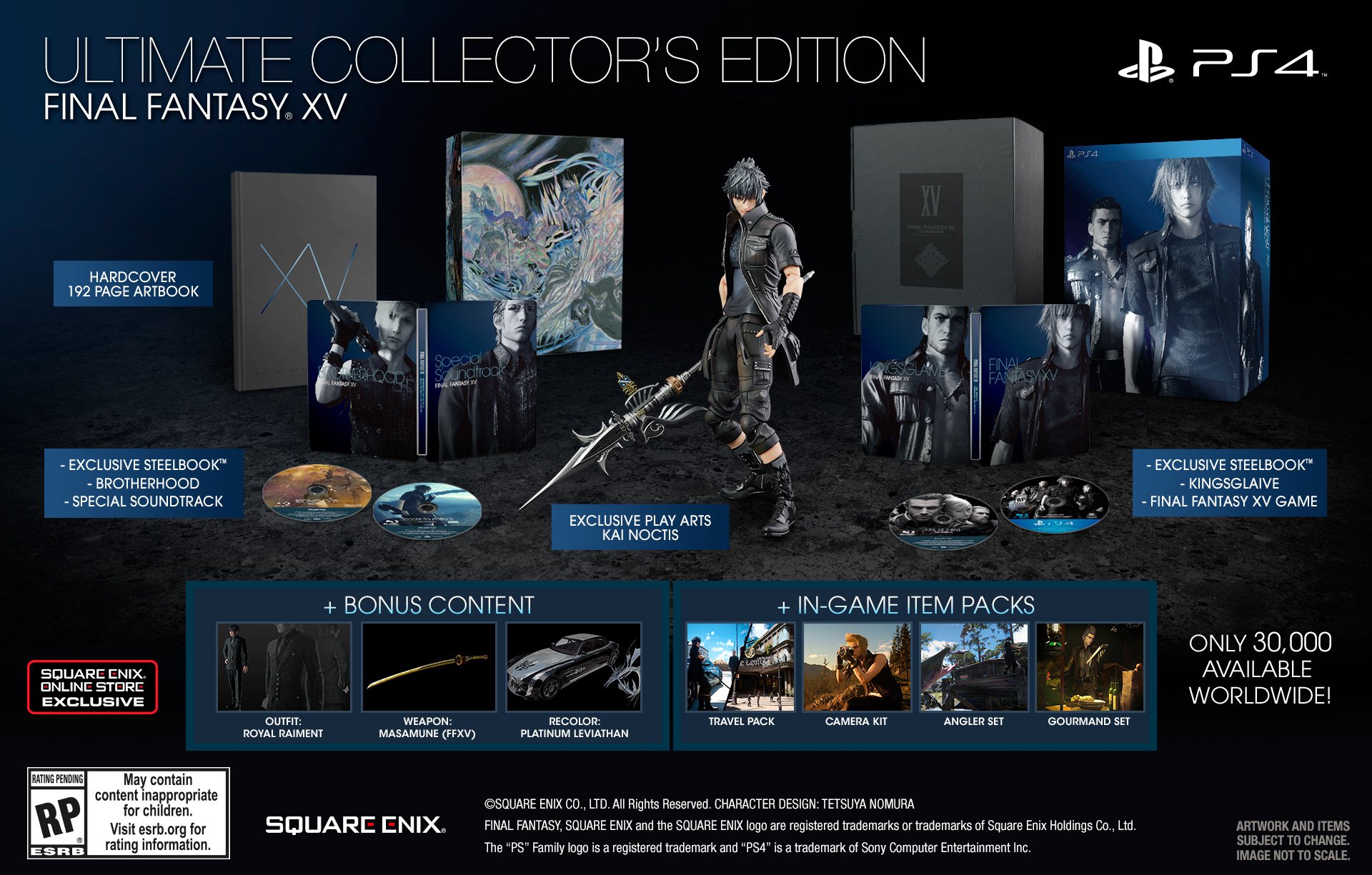 So there you have it! Are you excited with what’s in store for Final Fantasy XV? Will you be getting the Deluxe Edition or Ultimate Edition? Sound off at the comments!