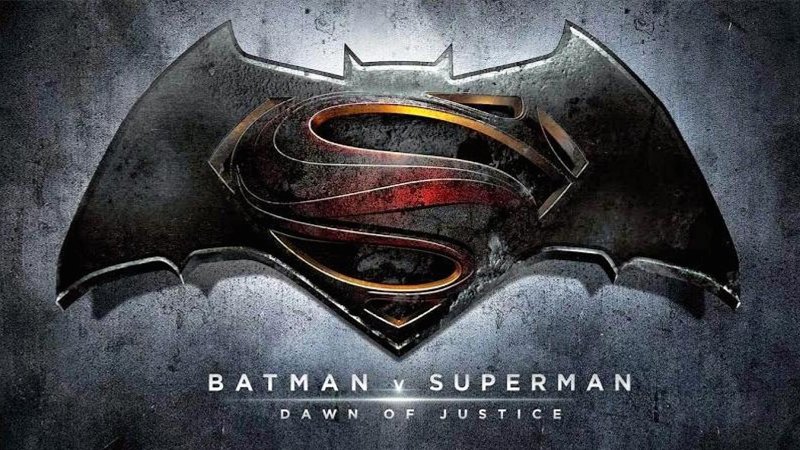 Batman v Superman: Dawn of Justice is a prime example of movie makers putting too much into the whole world building that it ruins the storytelling process. The movie’s first act is a convoluted mess and diminished the whole stance the movie was supposed to have as the conflict’s focal point. I really had hopes for the film to do well in terms of some of the philosophical nuances the world Superman had in Man of Steel, but what we got was a jumble series of events that lacked the emotional oomph to really drive the “Superman is a threat” paranoia home.

This limped the movie’s storytelling piece that you can feel it even in the latter parts of the film. It also affected the really well made characterizations that I really thought as the movie’s saving grace which I am really happy at least. 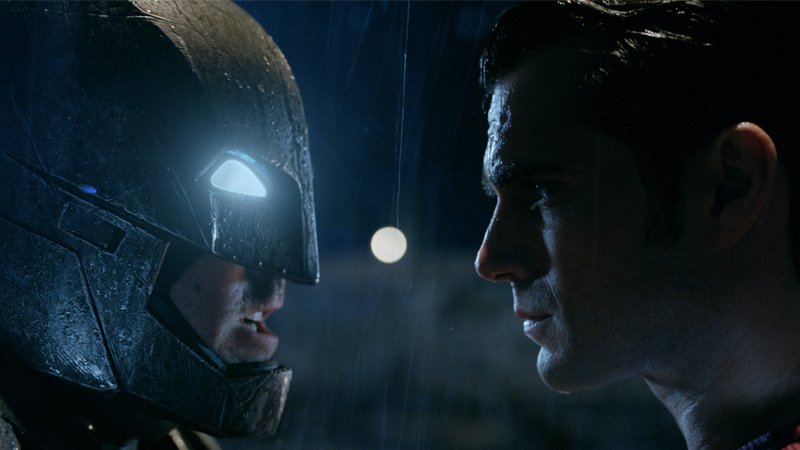 What Batman v Superman had it going is (thankfully) that the characters were really well done, especially the new additions to the franchise. Ben Affleck as the haunted and really pissed off Bruce Wayne works, which I would have to admit I really wanted him to do well because I want him as an actor to rise above the stigma DareDevil has caused him in super hero films. I really enjoyed that Gal Gadot really made sure Wonder Woman was felt even with the minimal screen time she had, and how she really kicked ass in the last parts of the film made me at least have fun with the movie as it was ending.

As a standalone film, I have marked BvS as a movie that had tons of potential  but wasn’t able to deliver. However, if you look at BvS as a springboard movie for Justice League and for succeeding films, I would say that it has at least done a good job in setting things up. So I am looking forward to JL now more than ever.

As I mentioned earlier, the movie’s first act really ruined the remaining acts for the film. There are far too many things going on that you never really felt the tension and the gravity of Superman’s actions have had. Snyder put too much of everything (well except mastermind of the whole Superman PR destruction) that you never felt the gravity of his actions and would rely on just the exposition.

For a film that had it’s linchpin on the conflict, I hoped that Snyder just focused on a more dramatic way of showing some of the key incidents that lead to Superman getting a bad rep from the public. But instead we can’t empathize with the people who lost lives and limbs to what happened in the MoS film and to really hate Superman.

And to be honest, this is the only thing that I really didn’t like in the film. Because the pacing crippled the movie and that pretty much weakened the overall story telling.

Another thing that I really didn’t like is how the characters that were carried over from Man of Steel seem to have a weaker as a character here in Batman v Superman.

While personally I believe the diminished characters from MoS was a “logical” attempt from Snyder’s part to at least bring forward the new ones included into the narrative. This could’ve been avoided if the pacing was done right. You wouldn’t see an almost one dimensional version of Perry and Lois Lane.

Good characterization (for the new characters)

If there’s one thing that I liked that was at least consistent with what happened during Man of Steel, is how the characters were really well established also in BvS.

What I mean here is that Ben Affleck’s haunted and pissed off Batman was really good. Full disclosure though, I really wanted him to ace Batman just so to see him at least go past his DareDevil days that people can’t seem to stop harping when he was announced as the Batman.

Jeremy Irons as Alfred and Gal Gadot as Wonder Woman were also really good inclusions to the world. And I have to admit that Jeremy Irons’ take on Mr. Pennyworth is my most favorite Alfred character yet. Gal Gadot’s Wonder Woman, on the other hand, was a surprise to me and every screen time she had was just pure awesome most especially when she started fighting. It helped that Wonder Woman had a kick-ass soundtrack too to boot.

If there’s one thing I liked about Batman v Superman: Dawn of Justice’s story telling, that’ll be how Snyder was able to build up to the upcoming Justice League film.

The tiny infos about the founding team of JL were a nice touch and that nightmare sequence in fact was also another good setup for JL. It provided an ominous ring to the whole coming movie especially for those who aren’t into comics or just came in as fans of MoS.

The way they opened up everything as connected is really well done and this just built up my anticipation for the Justice League movie all the more.

So there you have it. Batman v Superman: Dawn of Justice is still available on the big screen. You can still catch it on cinemas near you. Do you agree/disagree with the review? We’d like to hear your thoughts on the comments!