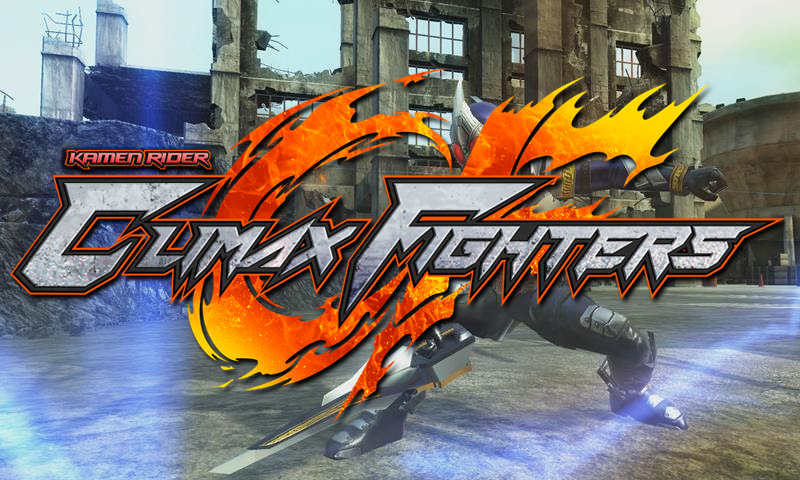 Bandai Namco Entertainment Asia has announced the next five playable characters in the upcoming Kamen Rider Climax Fighters that is set to be released this coming December 7th, 2017.

The line up includes:

Kamen Rider Climax Fighters is set to be released exclusively for the Playstation 4 console this December.