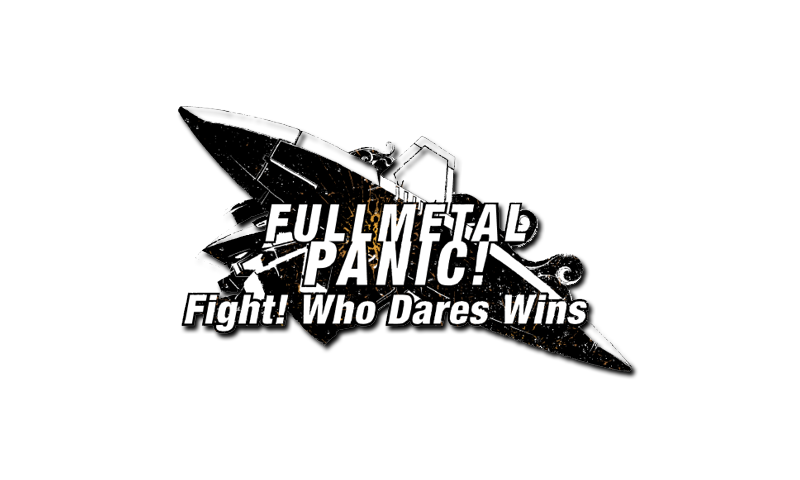 Full Metal Panic! Game To Be Released Next Year for the Playstation 4

Fans of the Full Metal Panic! Franchise of light novels and anime are in for a treat as Bandai Namco Entertainment has announced that the first ever stand-alone Full Metal Panic! Game is going to be released on the Playstation 4 next year.

Titled as, Full Metal Panic! Fight! Who Dares Wins, the game will be made available in Southeast Asia (Singapore, Malaysia, Thailand, Indonesia, and the Philippines) with Japanese voice-over and English Subtitles. THe game is going to be developed by the studio behind the Super Robot Wars Series, B.B. Studio. Co.

To know more about the game, you can head to the Bandai Namco Entertainment Asia fanpage or Twitter page.