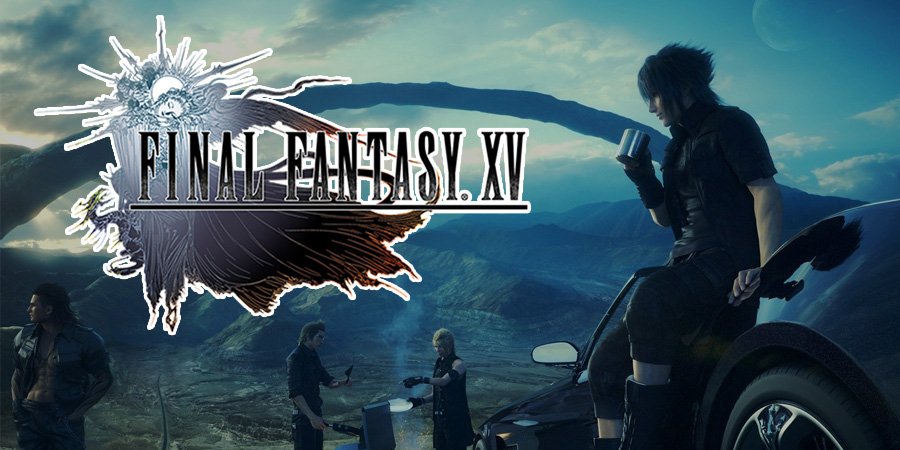 Originally set on a release date of September 30, 2016 with much funfare during the Final Fantasy Uncovered event last March. The delay is set back to “allow the development teams time to further polish and conduct quality testing so that the reality of the game can match the expectations of both the fans and the creative teams.” according to the report Bandai Namco has sent.

To further emphasize the seriousness of this move, Final Fantasy XV Game Director, Hajime Tabata even released a video statement about the change.

On a personal note, I am happy that they have decided to move the release date to further improve the game’s quality. Since the franchise has yet to really get it’s footing back with flub after flub of Final Fantasy related releases. So with a lot of things on the line for this latest Final Fantasy game, Squeenix really needs a win for the franchise.

What do you think of the delay? Please sound off in the comments!