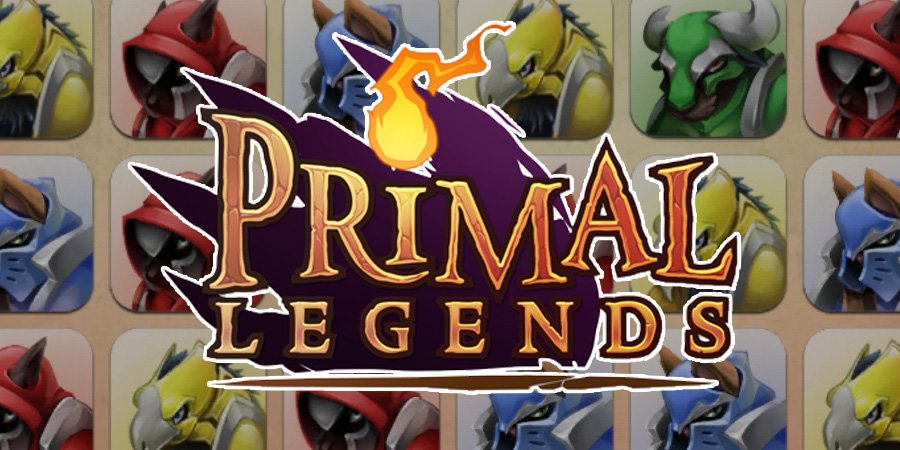 Match 3 Game, Primal Legends is Released on Android and iOS

Fans of match 3 games that are on the lookout for new titles coming out may want to try this new Match 3 game from Kobojo, Primal legends.

There was peace in the world — until the Stones of Power started to fall from the sky, that is. In a matter of days, chaos spread like a raging fire as the stones began to corrupt every animal they touched. Now, it’s up to you to build an army of brave Heroes — and lead them into battle against ever more dangerous foes ..

The game’s key features include:

Here are some of the game screenshots if you’d like to know more about the game: