Everything We Know (So Far) About GrandChase Dimensional Chaser

Last Saturday I was invited to attend the “assembly” GrandChase Dimensional Chaser with an invitation from Elite Games and KOG Studios that happened at Marco Polo Hotel Ortigas, in Pasig City.

The assembly had us bloggers along with select media outfits and players get first-hand information on the upcoming “official” sequel to the 2003 2D online action game.

The event itself was loaded with information on what we’re supposed to expect from the game. So to make things easier here’s a short rundown of everything I got during the event.

First things first, Dimensional Chaser is the official sequel to the 2003 2D Game. The game picks off after the original story of GrandChase abruptly concluded. While there’s no clear indicator as to where in the whole timeline Dimensional Chaser starts with, but original characters will be coming back to the sequel.

Also, we will be given a glimpse of what happens to the original roster during the opening credits of the game. Lore-wise, it would seem that characters will have to jump into dimensional portals as part of the game’s story progression.

Original Team is Back

This came about because of their decision to bring the game to the mobile platform, as explained by Director Noh. 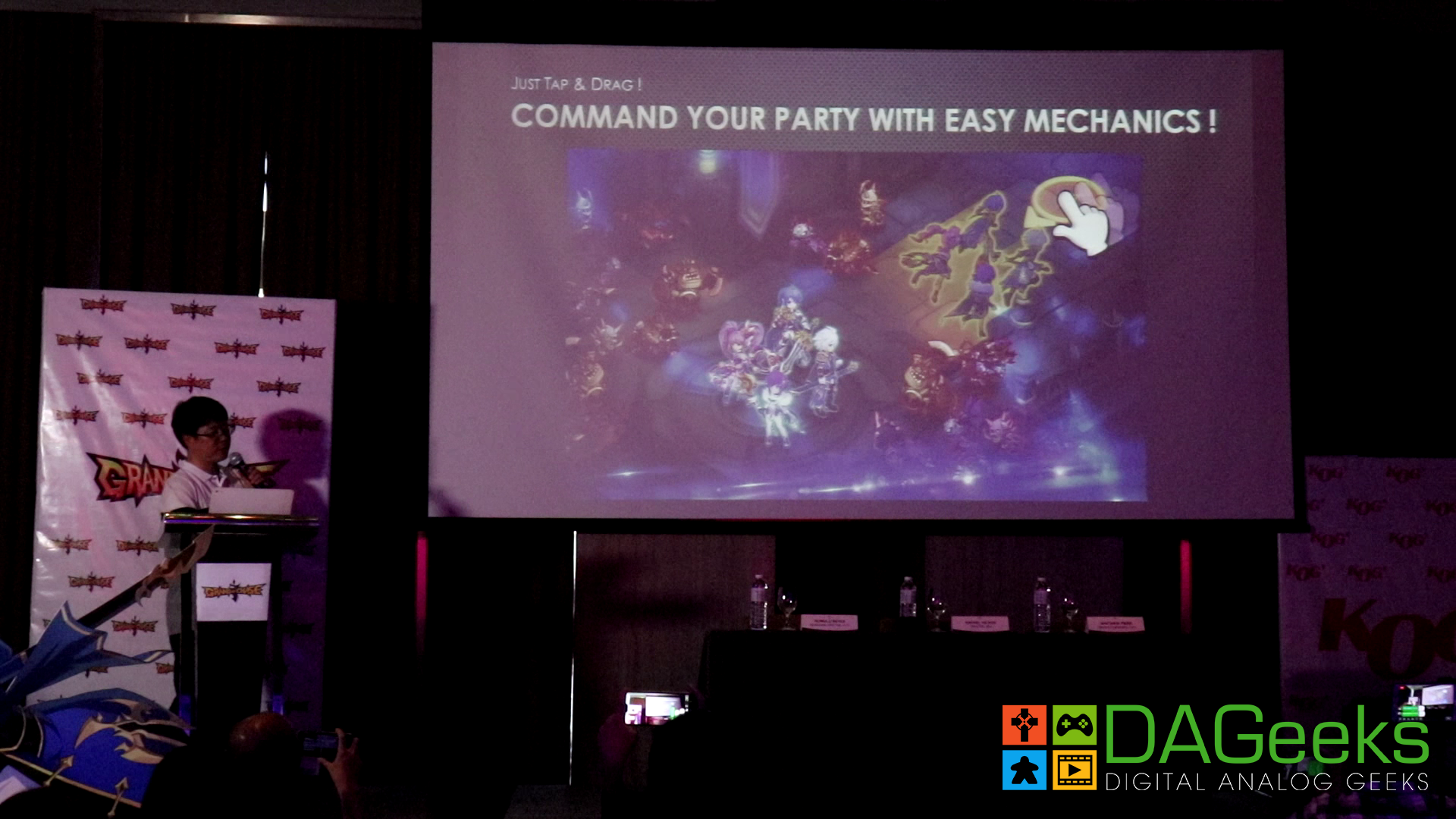 Players will need to drag and tap on the screen to move and activate the party member’s skills in-game. 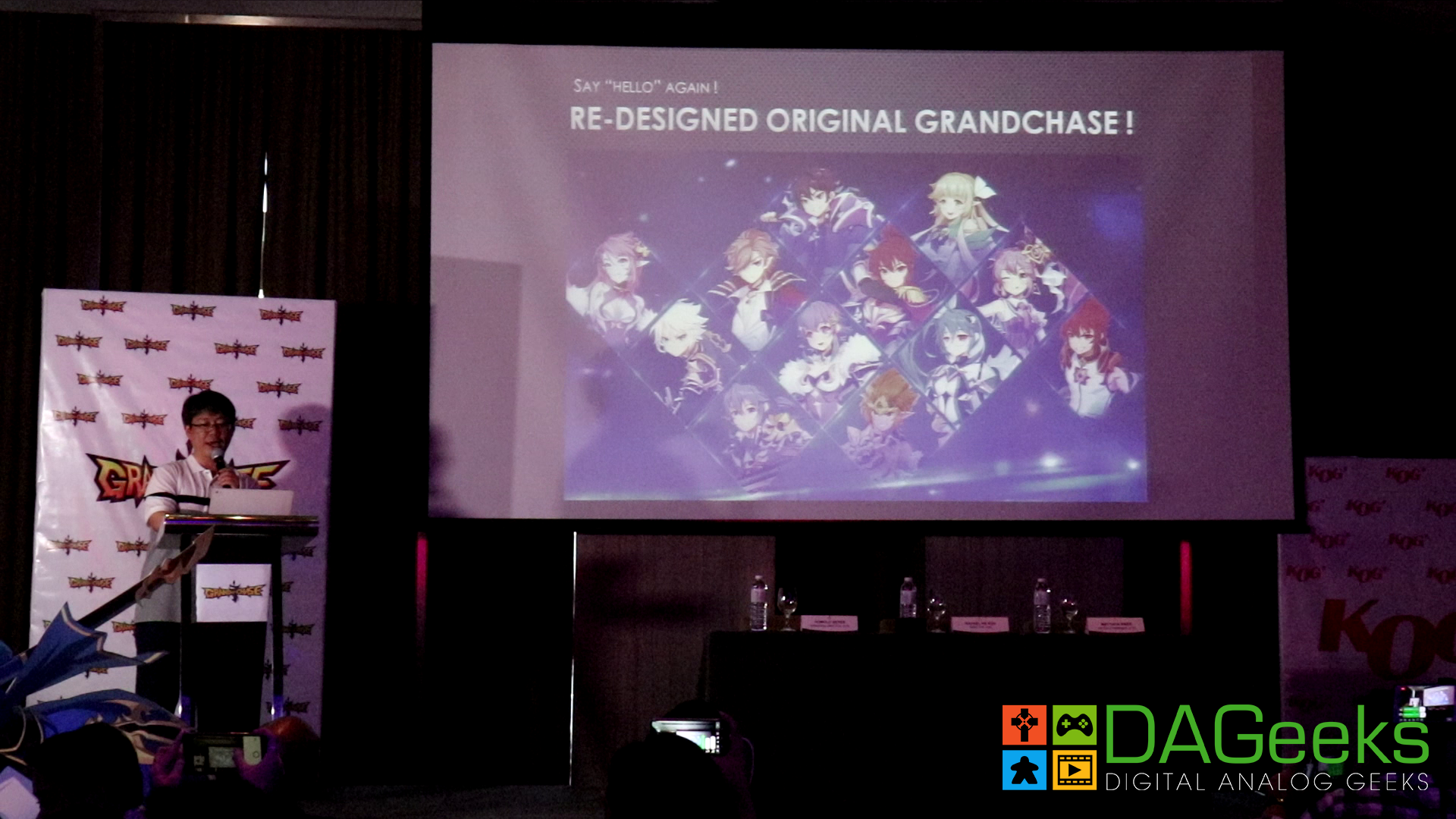 We were told that Dimensional Chaser will be using a Gacha system and has a total of 70 characters that players can unlock. The original characters will be coming back but are now redesigned from their original looks.

Another guild centric feature that was teased during the event is that there will be 30 vs 30 guild war battles in Dimensional Chaser.

Currently, the game is slated to be released next month. With no clear date as to when Dimensional Chaser will come out. However, during the assembly, I was able to play the test build of the game and it was surprisingly fun even if they changed the gameplay.

To know more about the game or head to pre-register, you can head here.

So that pretty much what I gathered during the event. Are you guys excited for the return of GrandChase? Or are you going to nope this game so hard? Please sound of in the comments!