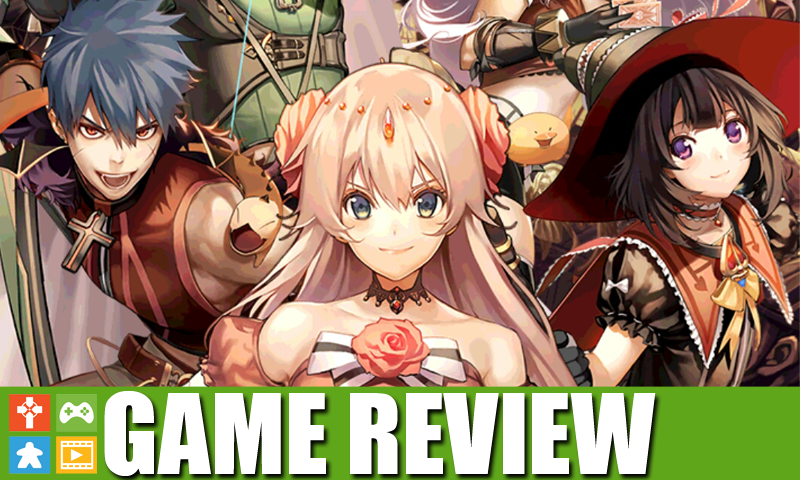 Lord of Dice is a free-to-play mobile game from GameTayo.com for the Android and iOS platforms. The game puts you in the shoes of one of the “breakers” a team composed of DnD classes in the hopes of not only getting back their memories, but also trying to get out of the Tower of Eternity. You control one of the breaker’s members as your team’s leader to manage your units called “dicers”, characters who also forgot their memories and it’s your job to “regain” them. 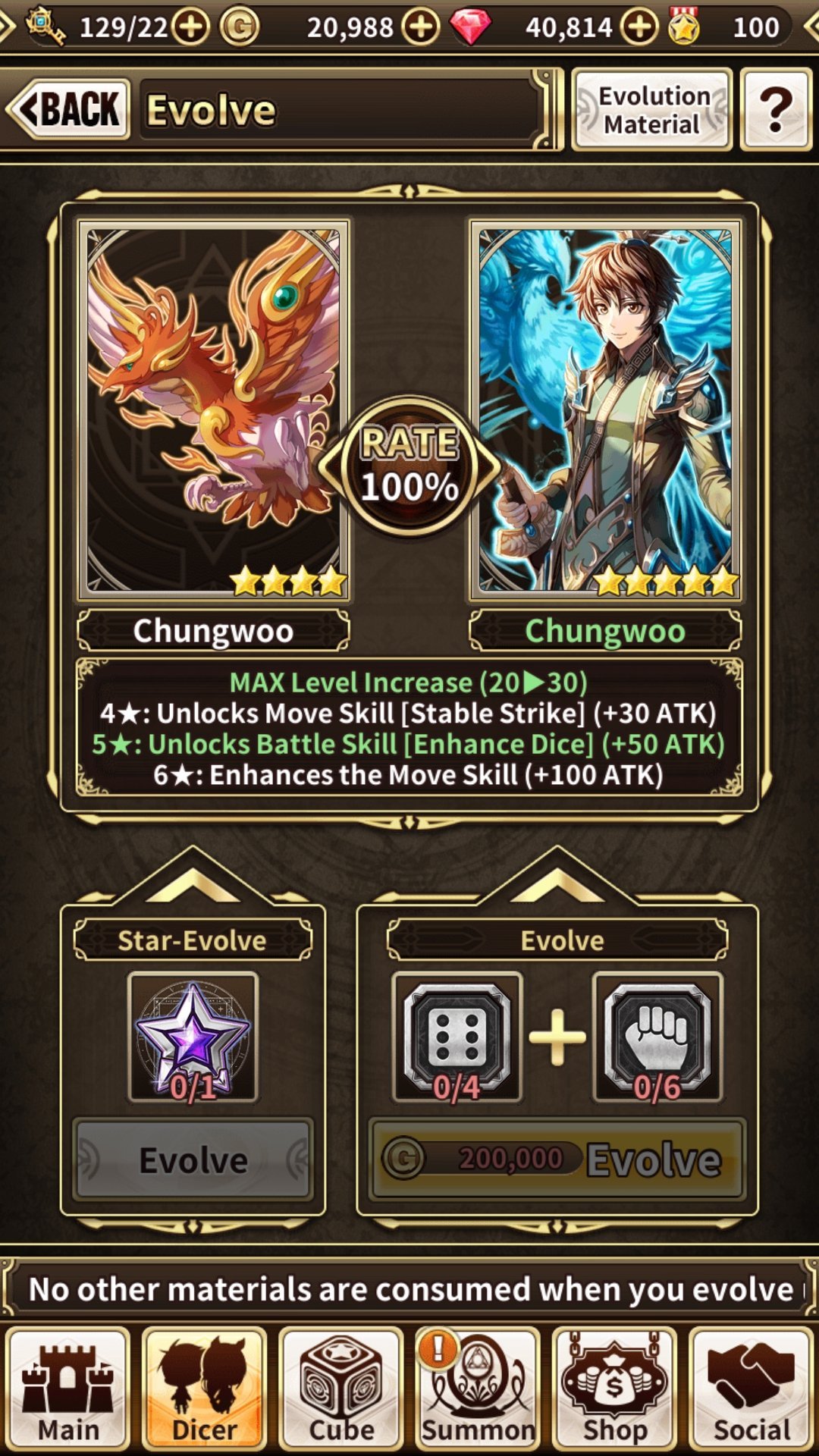 Core gameplay for Lord of Dice follows the typical unit-collecting system found in a lot of mobile F2P titles these days. You can either get dicers, what the name calls it’s units, by either getting them through the game’s shop or you can “build” them up by collecting hero shards as you go through each campaign quest. Dicers are ranked by their rarity with the value of their stats increasing as you not only level them up, but also “excel” them (by using as other characters as materials to give them a purple star value) and also evolve them to their higher rated versions. 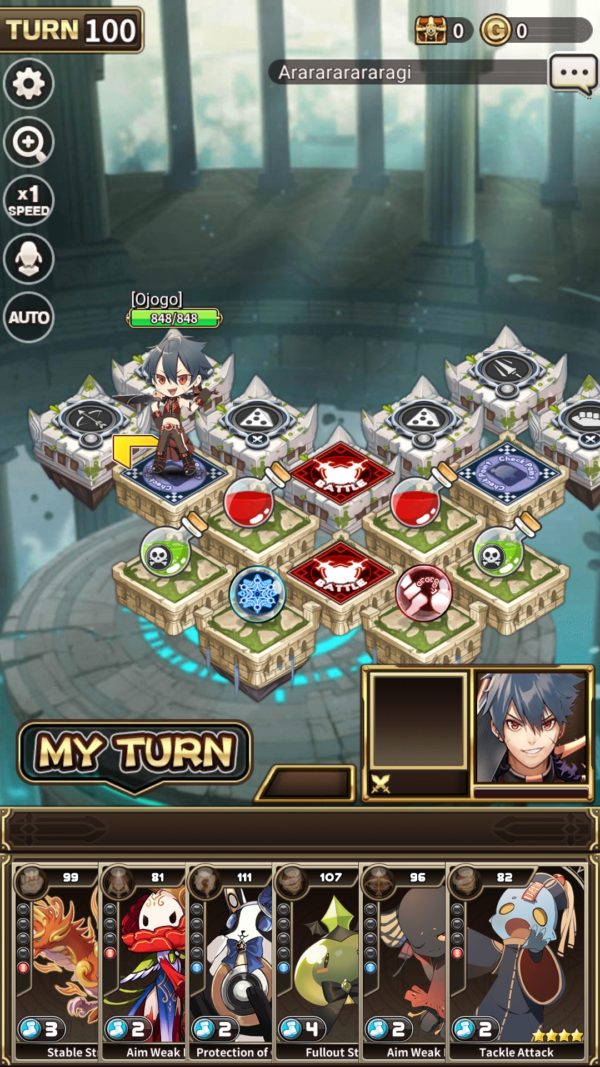 Battles are interesting game opportunities for players to test not just their team builds. but also to adjust and realign their overall team strategy depending on the board setup. This is considerably more important as you rise through the ranks where level advantage has lost it’s significant edge (since you’re basically facing against players or monsters that are at the same level as you) and the importance of team comp increases exponentially. This realization sinks in as you hit the 6th floor dungeons. I used to just breeze through the first campaign dungeons from the 1F till 5th. In fact, since my team was kind of tilted against the match-up in the lower levels, I would just have these matches in auto pilot and do something else. I stopped doing this when I noticed that my team kept on dying in the “bridge” quests where the game’s easy grunts were normally placed.

Having a huge difficulty curve like this early on in the game puts the game a few levels above the usual mobile F2P game. Where other mainstream titles treating you like a baby even up to double digit stages, Lord of Dice removes the kid gloves early on and it makes the game more challenging. 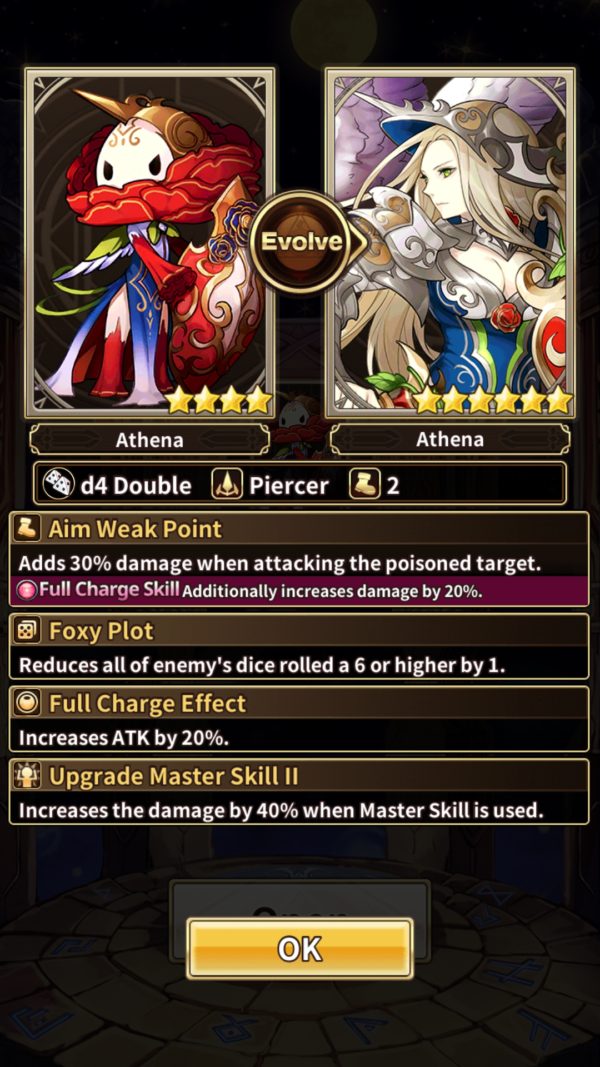 Lord of Dice’ visuals and artwork is tasteful and masterful in comparison to most of the mobile F2P titles. While anime in nature, the amount of female players showing skin is a bit lower. Though it’s not totally devoid of fanservice characters, LoD at least has enough diversity in the character designs that you won’t be feasting over all the female characters. 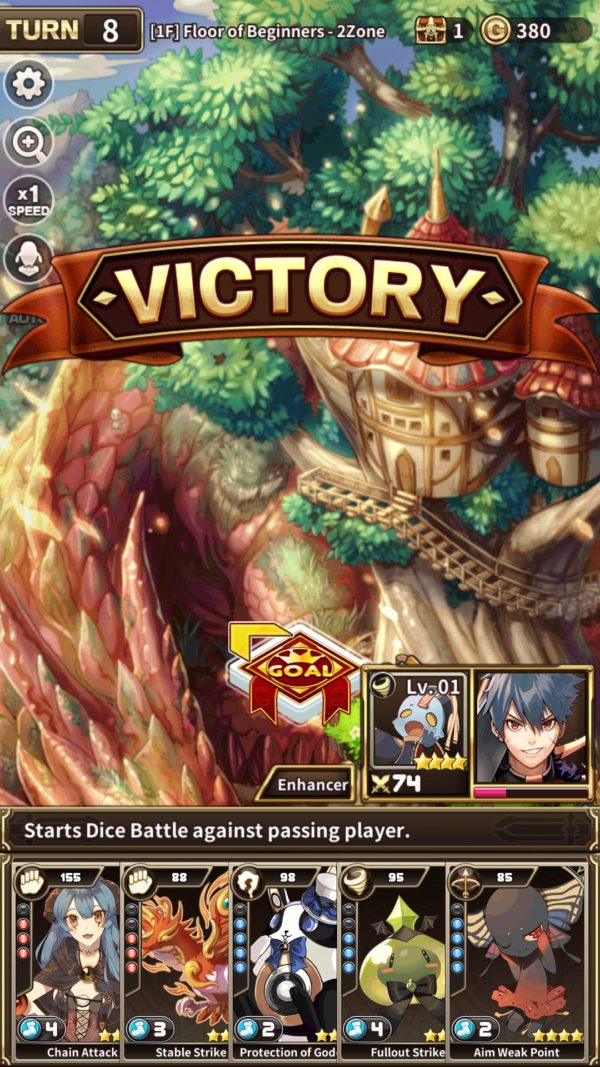 Overall, Lord of Dice is one of those solid F2P titles in the mobile market that I can confidently say you can sink your teeth into. If you’re into creative ways for dices to be used in a video game, then Lord of Dice is for you.