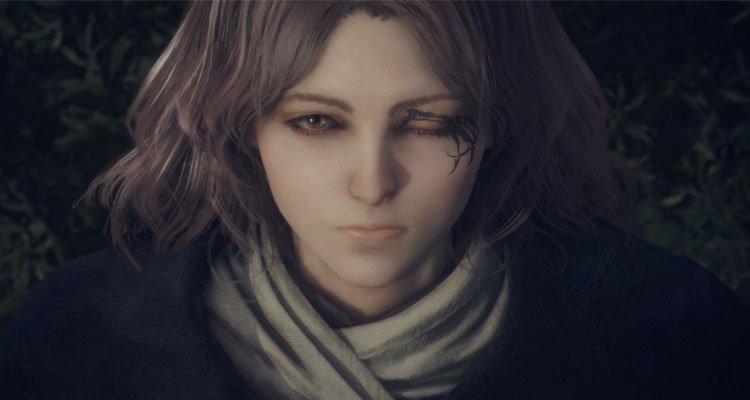 With what might be FromSoftware’s most ambitious title to date, Elden Ring certainly lives up to all the hype—that is, if you can embrace challenge at every corner as a mechanic.

Welcome to the newbies!

Despite being the largest Souls game in terms of scale, a lot of people seem to be taking this as their first foray into the genre. Just like any other Souls game, Elden Ring plays heavy into using your mistakes against you—turning mistimed dodge rolls into certain death.

It’s a game that challenges you into learning your enemy. Rather than just spamming whatever incantation or combo you’ve got. The game makes you read and learn your enemy’s every move. When to attack, when to dodge, and—most importantly—when to run away.

Without a solid, linear path to funnel you through (except for the main questline, that is), Elden Ring doesn’t handhold you through a tutorial other than the one in the starting cave. Instead, it teaches you core mechanics early on with very unforgiving methods. 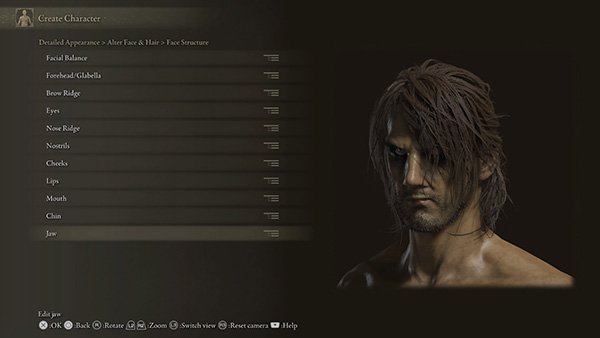 Rather than giving you a handy pop-up telling you to run away from the Tree Sentinel at the very start of the game, Elden Ring lets you figure it out yourself by giving them enough damage to kill you with one strike.

And that’s not just at the start of the game, too. The game constantly encourages (read: ruthlessly kills) you to just run around and explore before diving deep into the main quest. In fact, the game will outright reward you for exploring—giving you better swords, incantations, armor, and whatnot solely by answering your own curiosity.

I can’t count how many times I’ve thought “hey, that looks cool—I wonder what’s in there,” before getting brutally bodied by a foe at least 10 times larger than me. But the pay-off? I defeat them and get a cool new sword, a sick helmet, or even the power to summon a fire-breathing dragon head. All before I even get to the 2nd actual boss of the game.

You better be taking notes. No map markers, no arrows that head to your next waypoint, and not even a single text reminder on where to head next—FromSoftware expects you to pay attention. 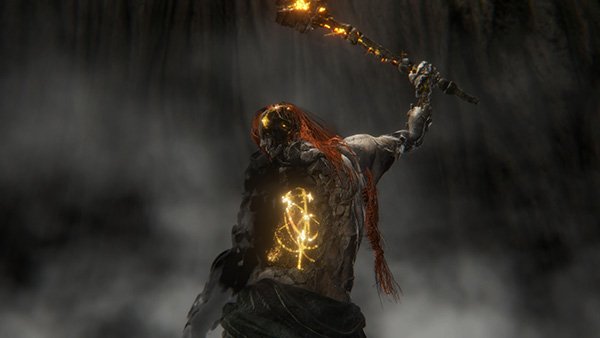 To pay attention to an NPC’s directions, to pay attention to previous conversations you’ve already had, and occasionally to even pay attention to what time of day you’re entering a specific location—it is mandatory that you immerse yourself in this world that they’ve created to fully appreciate the experience that FromSoftware has crafted.

With that said, this very challenge-at-its-core characteristic of Elden Ring has proven to be too unwelcoming for most: some deem the game to be too difficult to get into, whereas others get into the game but are immediately disappointed with how far into leveling they have to be to be able to melt through enemies. Some are even clamoring for different difficulty settings, as Elden Ring has none to choose from.

Having played through a sizable chunk of the campaign though, it’s easy to see why Hidetaka Miyazaki—the game’s video game director—views difficulty as part of FromSoftware’s identity in all their games. He views in-game death as a feature. A feature that allows you to recognize your mistakes. To view them as points of reference on your next run. The more you die, the more you learn—the more you progress. 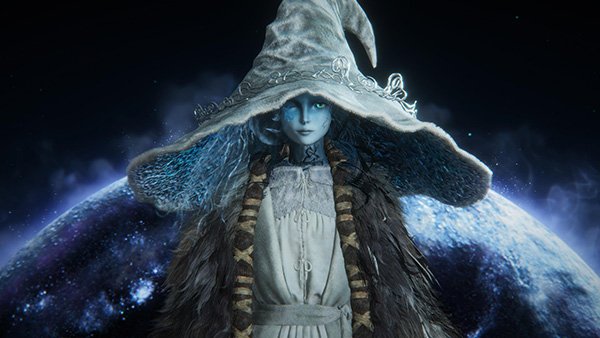 Eventually, you’ll get a good enough of a grasp on your opponent’s moves that you beat them. It’s a tale of overcoming immense challenges that have been set before you, and the only way forwards is to recognize where you lack. This is exactly how Miyazaki had envisioned the souls genre—even before Elden Ring came into the picture.

To see Elden Ring remain so truthful to the genre and yet manage to bring so much more to the table is a testament as to how much FromSoftware just knows what they want to do—and boy, did they deliver.

Elden Ring is an amazing example of a studio being able to create an experience with such a clear-cut vision—to be able to take an idea and just completely bring that to fruition. That, to me, is Elden Ring, a culmination of FromSoftware’s years of knowledge, bringing forth things that fans of the genre never even knew they wanted; vast plains filled with wondrous encounters. An open-world that has an equally immense amount of care put into every corner and illusory wall—Elden Ring is an unparalleled experience that finds worth in how much of it you want to discover. 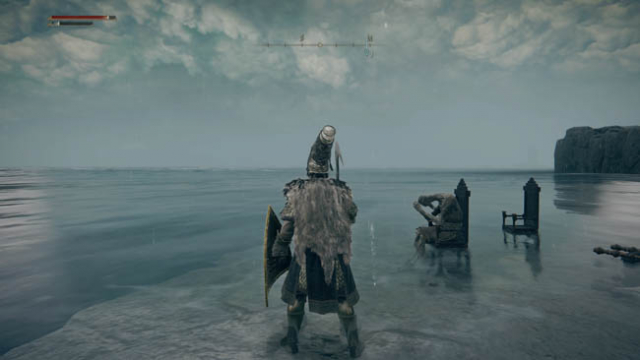 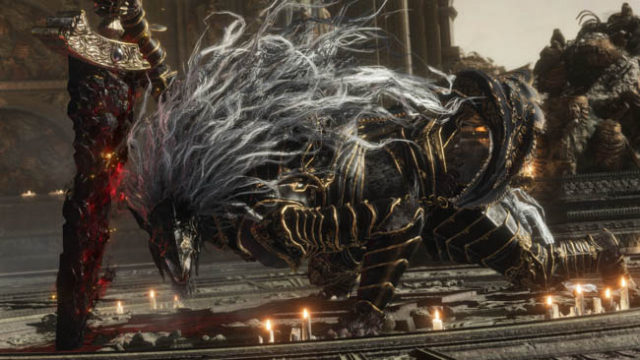 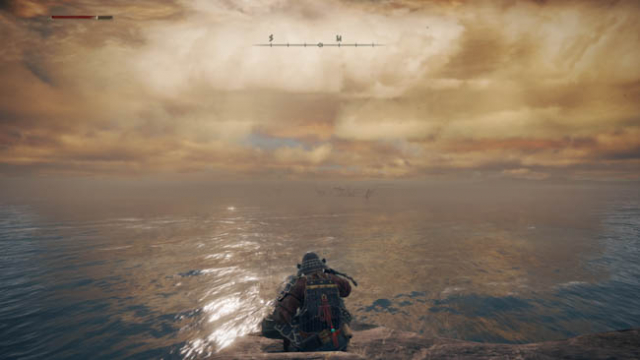 Elden Ring (PS5)
Graphics
90
Gameplay
100
Controls
80
Replayability
90
Reader Rating0 Votes
0
DA Good
Yet another endearingly strange story by FromSoftware
Runs at 4K 60FPS
Massive play area with incredible loading times
Contains lots of side quests you probably wouldn’t find the first time around
DA Bad
Not for beginners, or people who don’t like a challenge
Due to the scale and speed of some enemies, camera locking can get janky
No DLC yet
90
Hurts so bad it's good!