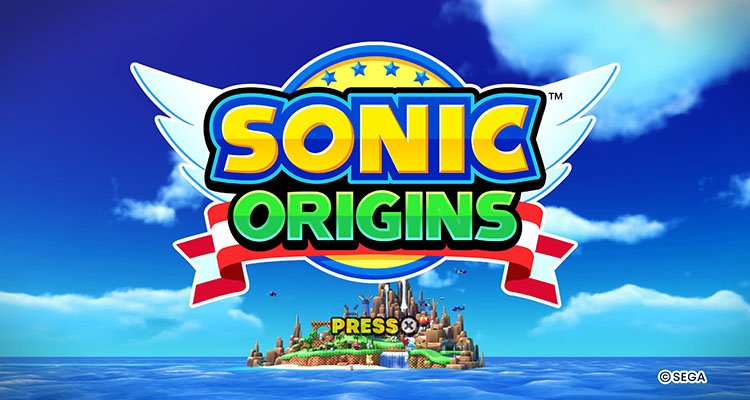 Featuring four of the franchise’s classic titles (Sonic the Hedgehog, Sonic 2,Sonic 3 & Knuckles, and Sonic CD), SEGA has released Sonic Origins and offers a brand new way of experiencing Sonic the Hedgehog! Featuring specially-animated intros to connect the narratives between games, a fully widescreen-compatible format, 4K upscaling, and even access to incredibly high-resolution scans of things like the original game manuals that came with the games back then, Sonic Origins makes it easy for old and new fans alike to appreciate all this in one neat collection.

The collection also features a central hub-like selection area prior to entering one of the four titles, with a tiny animated 3D diorama of each game’s events that you can zoom into and get a better look at. Other than that though, Sonic Origins just offers you the games as-is from here—that is, if you choose Classic mode! 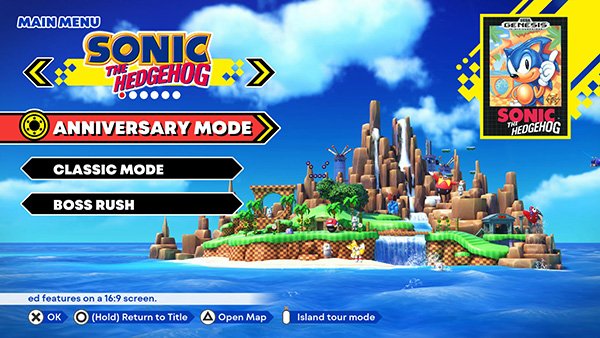 Anniversary mode offers you a 16:9 widescreen format, infinite lives, and no time limit. If you’re a bit more adept at the challenges that a finite amount of lives presents, then Classic mode is where you’d like to head on over to. It brings back lives, the time limit, and even the 4:3 format that the games originally came in! Unfortunately, there is no option to play either mode in the other’s aspect ratio—meaning, 16:9 is solely for Anniversary mode, and 4:3 is solely for Classic mode. This is true for all four titles included with Sonic Origins.

Sonic and then some

With that said, what I really liked about this remastered collection is the fact that each of these classic titles are now much more interconnected thanks to the wonderfully-animated intros and outros of each title. 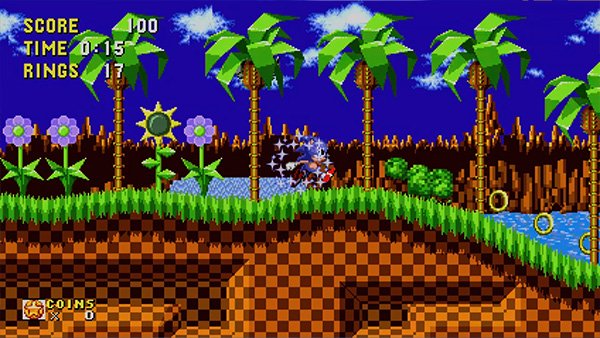 The endearing style of each intro works so well with how quirky Sonic’s story is! A blue hedgehog that can run at breakneck speeds, running through the naturally-checkered Green Hills to catch Dr. Robotnik and foil his evil plans by smashing the ever-loving rings out of him; the animated sequences do a wonderful job of telling all this without ever using dialogue. 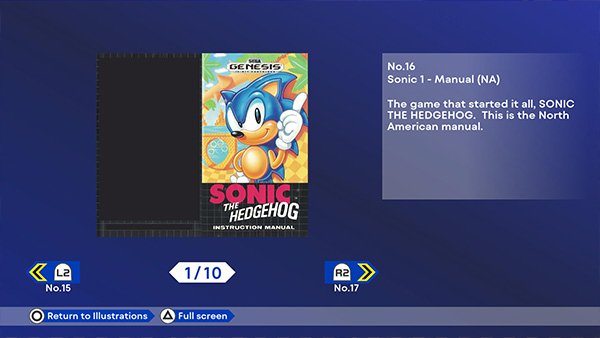 Another thing I’m fond of in this remaster is the fact that they included scans of the manuals, since I myself am a big fan of reading through them. They often offer extra tips the game won’t tell you outright about, and in Sonic’s case they even offer you closer looks at the art for the enemies featured in the game. 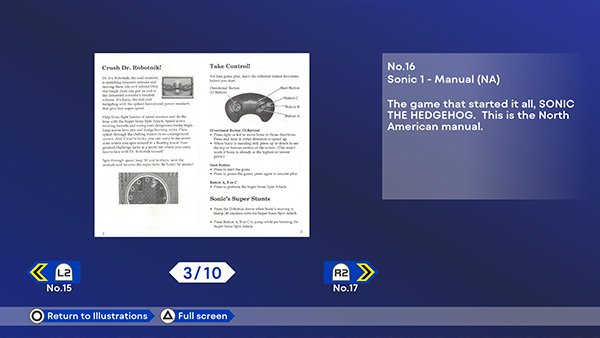 Sonic Origins gives you all three versions of the manuals (JP, NA, and EU releases) for each game, and sifting through each of them and spotting all the differences is a treat of its own!

Introducing to the next generation 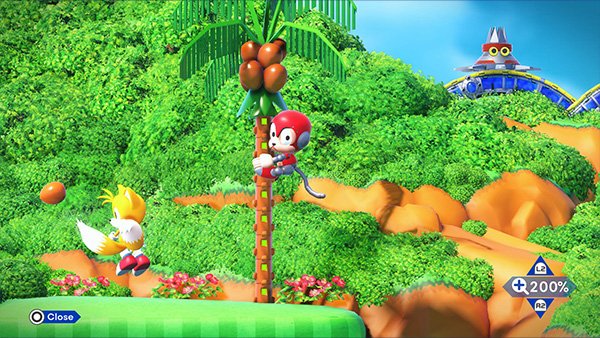 But all of that’s from the opinion of a grown man playing a remaster of what was, originally, a kids game. I let my younger brother have a go at it, and he’s had a blast playing Anniversary mode. Especially since he’s a kid, the whole infinite lives ordeal really lets him just play the game without having to face the annoyance of restarting completely every time he lost.

It made it easier for him to just experience the Sonic games purely as a fun side-scrolling adventure with no lives or coins to worry about. This, in my opinion, makes the game a really good way to introduce younger audiences to Sonic’s classic adventures. It offers the classic games in such a way that it’s easier, yes, but that doesn’t take any enjoyment out of it! All these little quality of life changes they’ve done make the games much more enjoyable while still keeping the inherent clunkiness of classic Sonic.

Sonic Origins is, at its core, a remaster! It’s a remaster that offers you the original, untouched (although visually enhanced) way of playing the games, but on top of that it also offers you a way to play the games in a much more casual and worry-free way of playing. It’s great for both adults and children to enjoy; although from what I’ve seen, children with a liking for Sonic will find greater enjoyment in Origins simply due to the fact that Anniversary mode will make it easier for them to do so.

On top of that, the new animated intros and outros make it a treat to play the games start to finish. Origins also has a focus on the accompanying media that the original games came with, and they make it all accessible as unlockables in this sort of media gallery at the main menu hub.

In short, Sonic Origins is a great way to dive right back into the classics, all while acknowledging and taking advantage of much more modern formats and platforms. It’s definitely a remaster for all ages to enjoy. 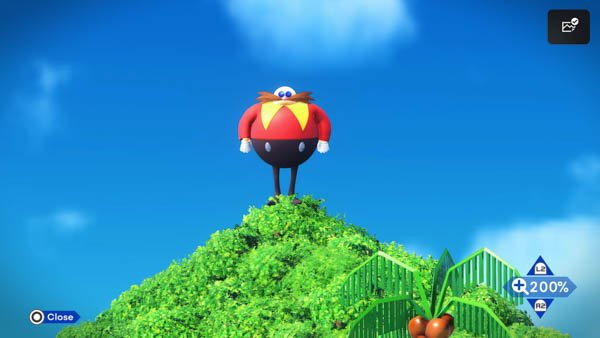 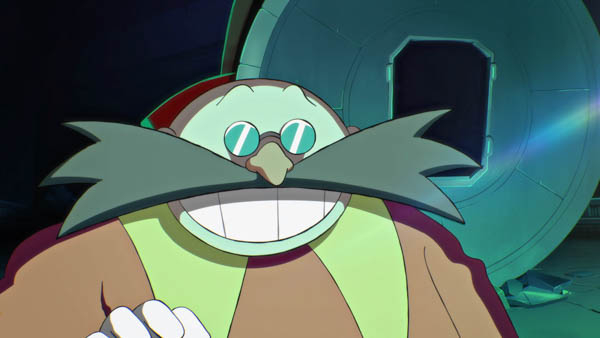 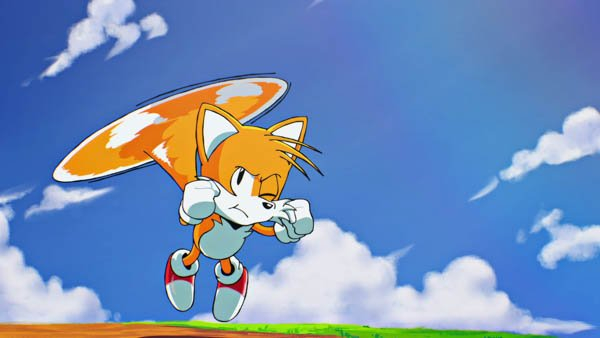 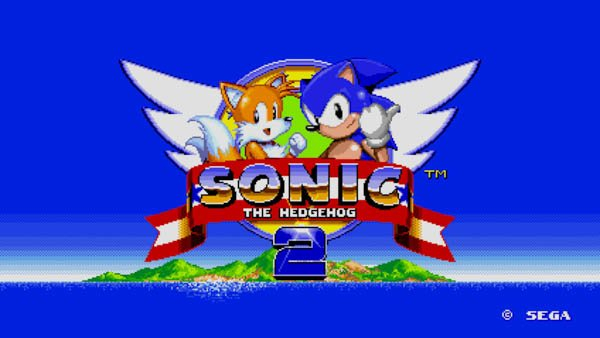 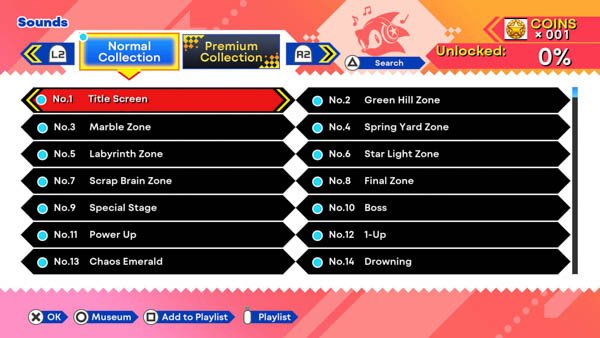 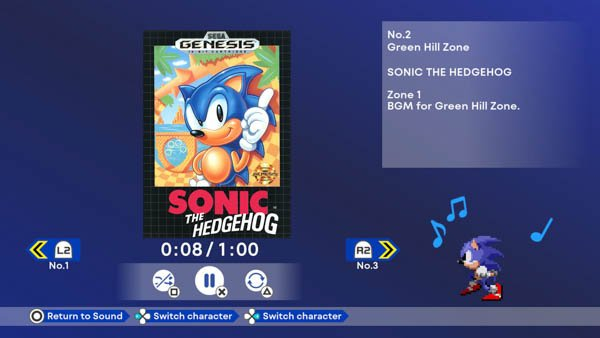 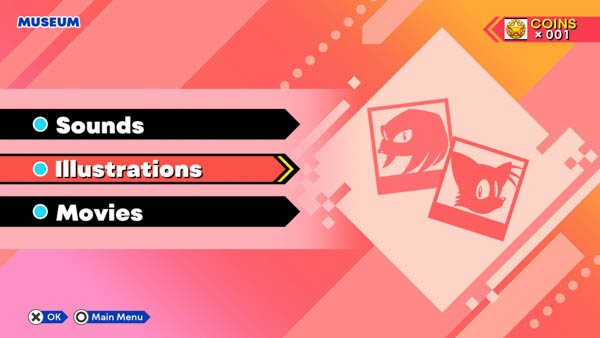 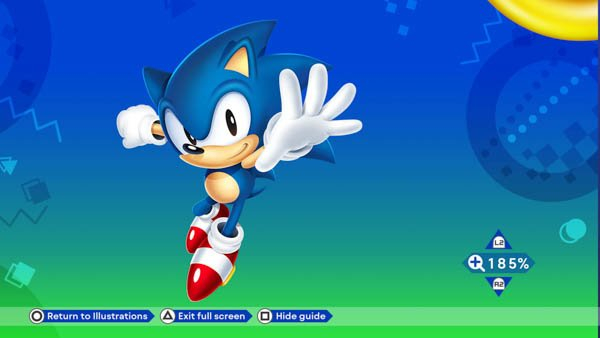 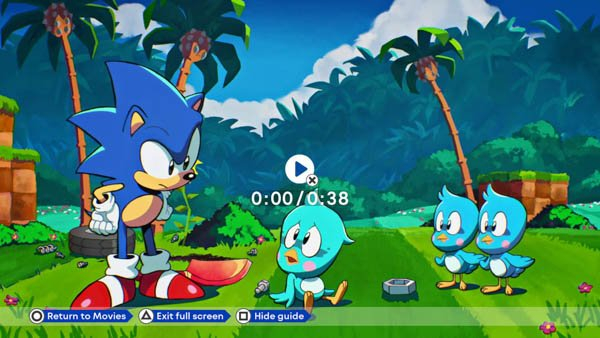 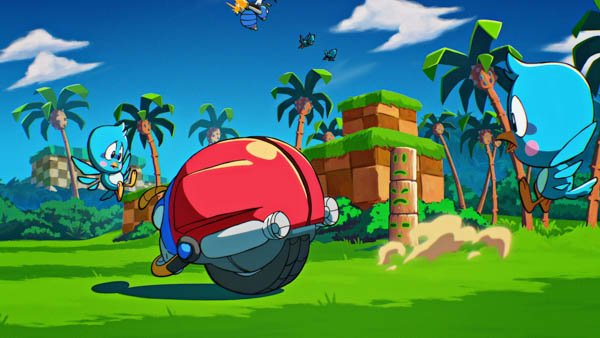 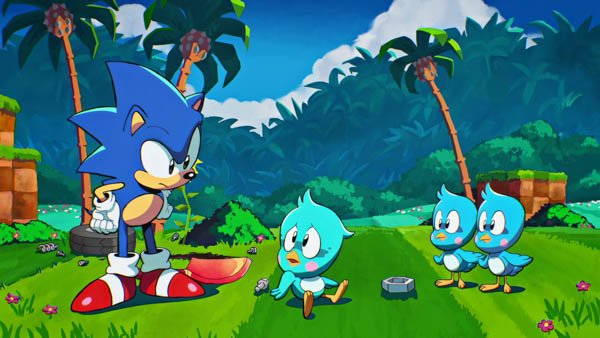 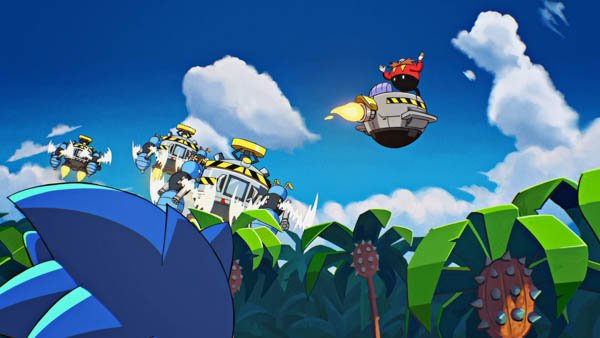 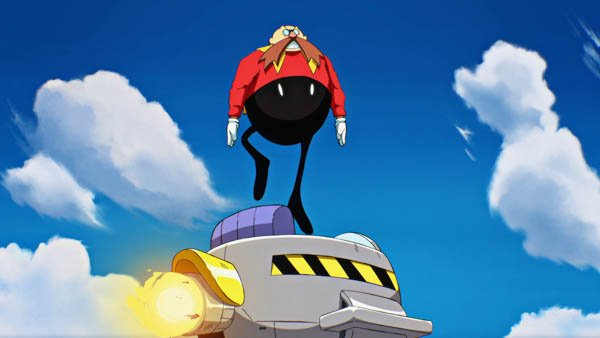 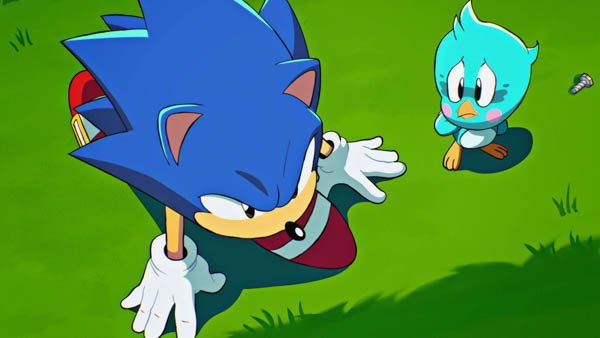 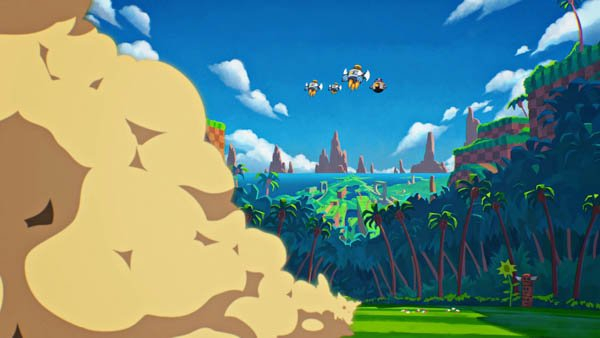 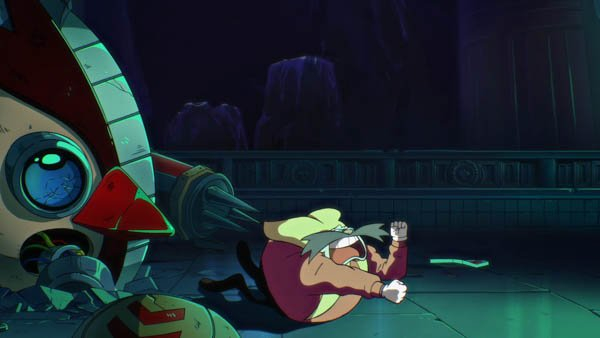 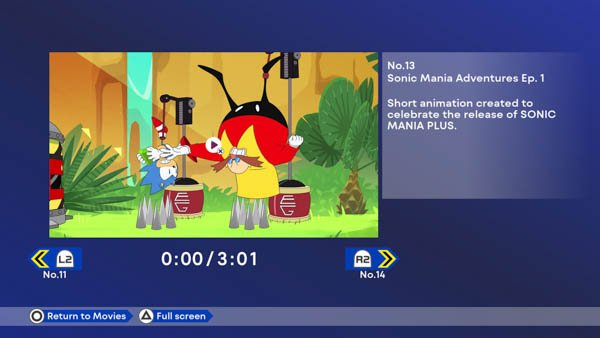 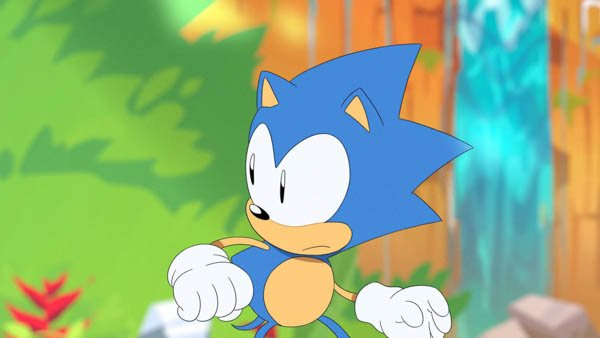 Sonic Origins (PS5)
Graphics
80
Gameplay
70
Controls
70
Replayability
40
Reader Rating0 Votes
0
DA Good
HD remaster of the original titles
Brand new, hand-animated intros and outros
Better accessibility for kids playing
DA Bad
Steep price for what it offers
Doesn’t offer much else other outside of what the original games give you
65
Sonic is back jack!