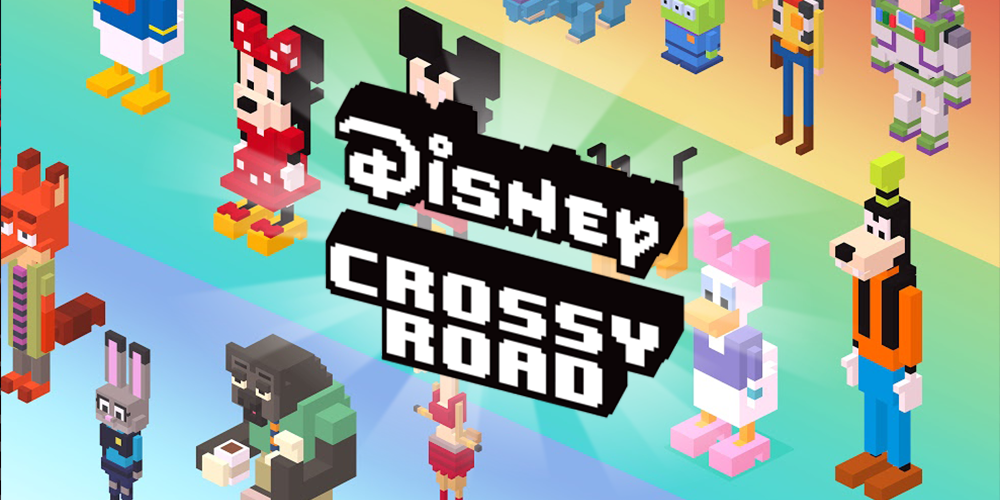 Crossy Road if you don’t know is a game where players try to get as far as they can while crossing rivers, fields, train tracks, and of course roads. In Disney Crossy Road, you get to experience the game but with your favorite Disney Characters such as Buzz Lightyear, Goofy, Donald, and the other characters of the Disney universe. In collaboration with Globe Telecom and Xurpas Inc., goGame, today released a “play-for-prizes” edition of Disney Crossy Road. Disney Crossy Road PH will be made exclusive to Globe Telecom and TM customers with Android devices in the Philippines.

Players will be given the chance of winning prizes via the Mystery Boxes or by exerting their road-crossing dominance to become one of the Top 10 weekly crossers on the Leaderboard. The prizes will include a brand new iPhone X, Globe load, gift cards and many more.

To get started, players can download the Disney Crossy Road PH game from their official website and subscribe at 5 php a day. after which they can start crossing the road with their favorite Disney characters and collect Mystery Boxes to win daily instant prizes such as Globe prepaid load and in-game currency. Every month you could also win the grand prize of an iPhone X via a random Mystery Box.

This “play-for-prizes” edition of the popular road-crossing game will also feature an exciting weekly leaderboard that turns the top 10 players’ achievements into gift cards from popular merchants like SM, Toy Kingdom, Sodexo, and SM Cinema.

To celebrate the launch, the first 3,000 subscribers will also be entered into a raffle draw, where they’ll
stand a chance to win Xiaomi Redmi 5 Plus, Razer Kraken and more.