The release date for Bushiroad‘s Detective Conan-themed horizontal runner, Detective Conan Runner: Race to the Truth is set on June 5, 2019 and is coming to the iOS and Android platforms. 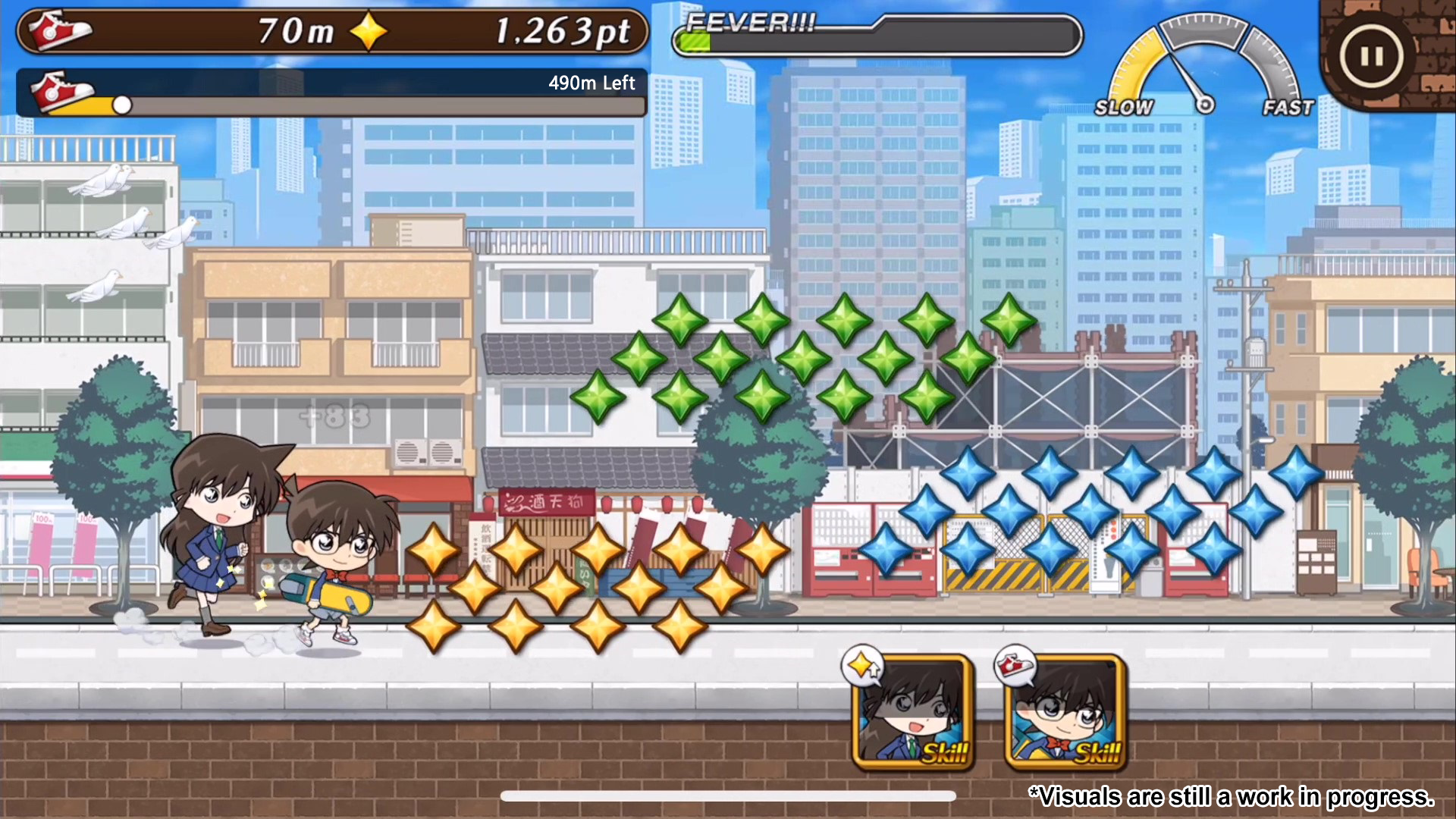 The pre-registration period for the game got a total of around, 75,957 pre-registered players to date.

For more information you can head to these following links:

Detective Conan was originally created by Gosho Aoyama in 1994 for Shogakukan’s Weekly Shonen Sunday. The story follows high schooler detective Shinichi Fudo who works with the police to solve cases. When investigating a crime syndicate known as the Black Organization, he was poisoned. But inside of killing him, the poison reverts him to a child. Using his new childhood alias Conan and keeping his true identity a secret, he vows to solve more cases and eventually put a stop to the crimes of the Black Organization. The series and manga has had an enduring presence in both international and local anime fans.