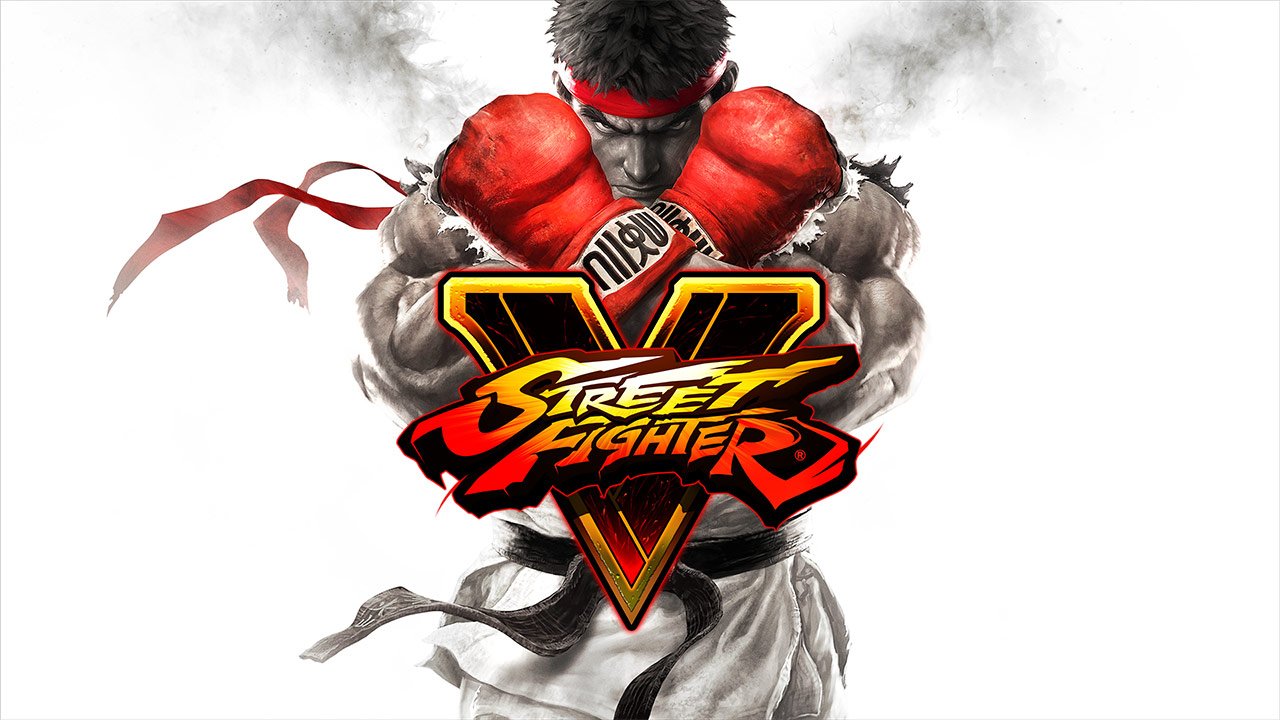 Street Fighter V is a great example of a game that would’ve been better if there was more time allocated for development. While the core gameplay mechanic is solid and makes the game more accessible to casual players, it suffers from the lack of any game feature content. SFV feels like a bare bone fighting game that banks on the supposed online and cross-platform match making capabilities. The game feels and incomplete and only those who have friends coming over can truly enjoy the game as it is now. The small story mode tidbits can only go so far to keep the interest on the game. But at the end of the day, it still feels like you were robbed with the purchase.

You won’t miss anything if you haven’t purchased the game yet. Since the bulk of the Single player content will come by June. So if you don’t have friends who can frequently get over to play the game with you. I suggest waiting for that patch to come in before getting SFV. 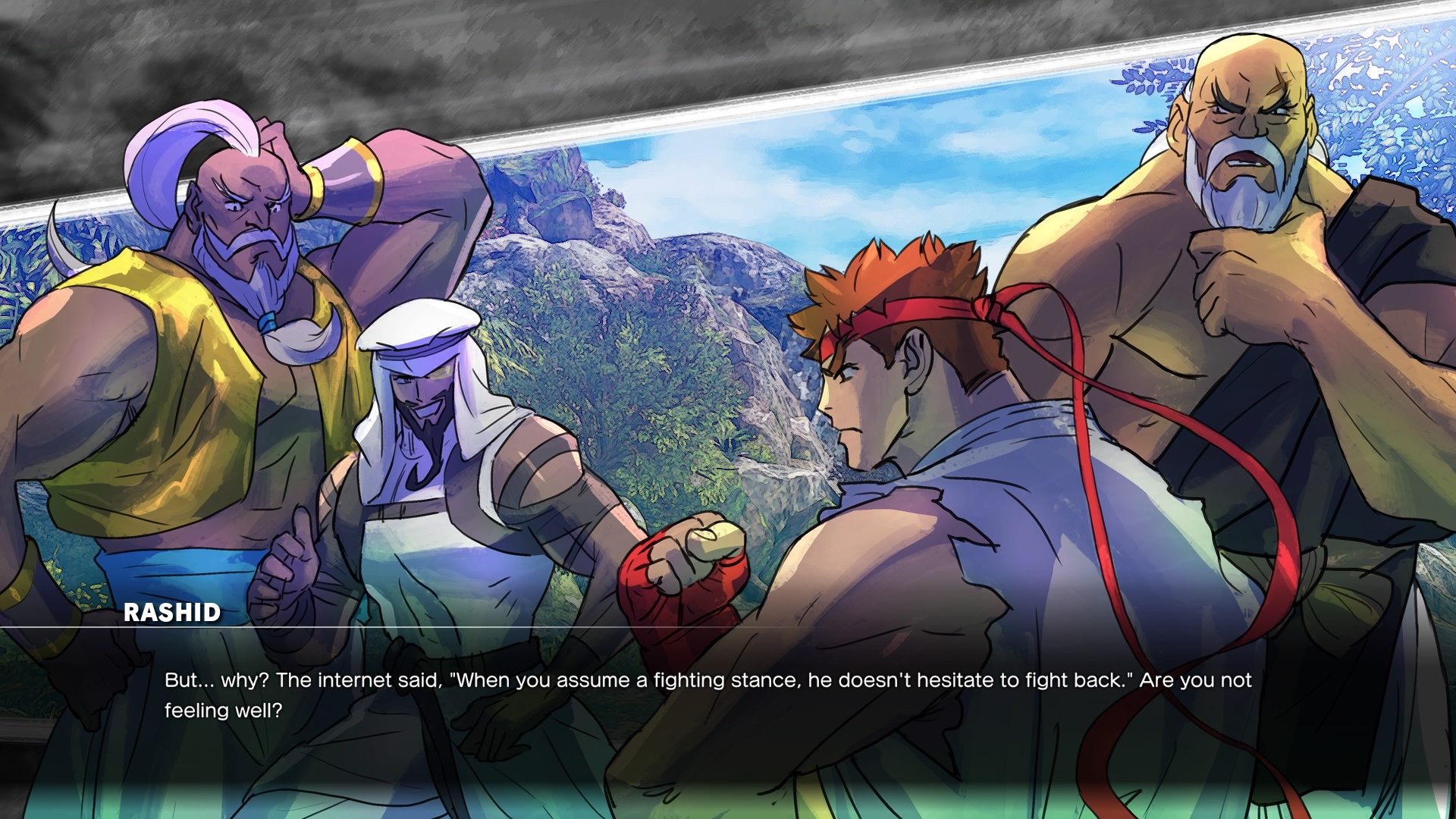 Aside from the lack of everything else feature wise, SFV’s core gameplay is undoubtedly took an interesting turn from what was once established in Street Fighter IV. Elements from Street Fighter: Third Strike and Street Fighter Alpha are present with SFV. The change in the move lists of characters are apparent and felt since the game has a more deliberate pick-up pace compared to the frantic flurry of moves from SFIV. The simplicity of a ton of the move lists in V has made the game a bit more accessible to casual players. Yet at the same time, the more deliberate pace makes the game more of a chess game where the more competitive players will have to really look for holes in their opponent’s defenses compared to IV’s if you-input-these-moves-faster-you-win mechanic.

SFV also now seems to take a lot more visual cues compared to IV. Whereas in IV you can only see the frame delay whenever a hard kick is blocked and take that as your cue to punish, in V you get to really see character flinching after a successful hard kick block and thus allowing your opponents to cut you to pieces.

Damage scaling is also different in SFV where characters hit harder compared to IV. You also won’t die by chip damage as your opponents really need to put a proper hit confirmation to win. The V-trigger and V-skills on the other hand provide a lot more movement options for characters which really fit well with the game’s fighting philosophy. You can use these skills to either enhance your attack options, increase your attack output or even escape from tight corners. Your ultras, now called Critical Arts are flashier than ever 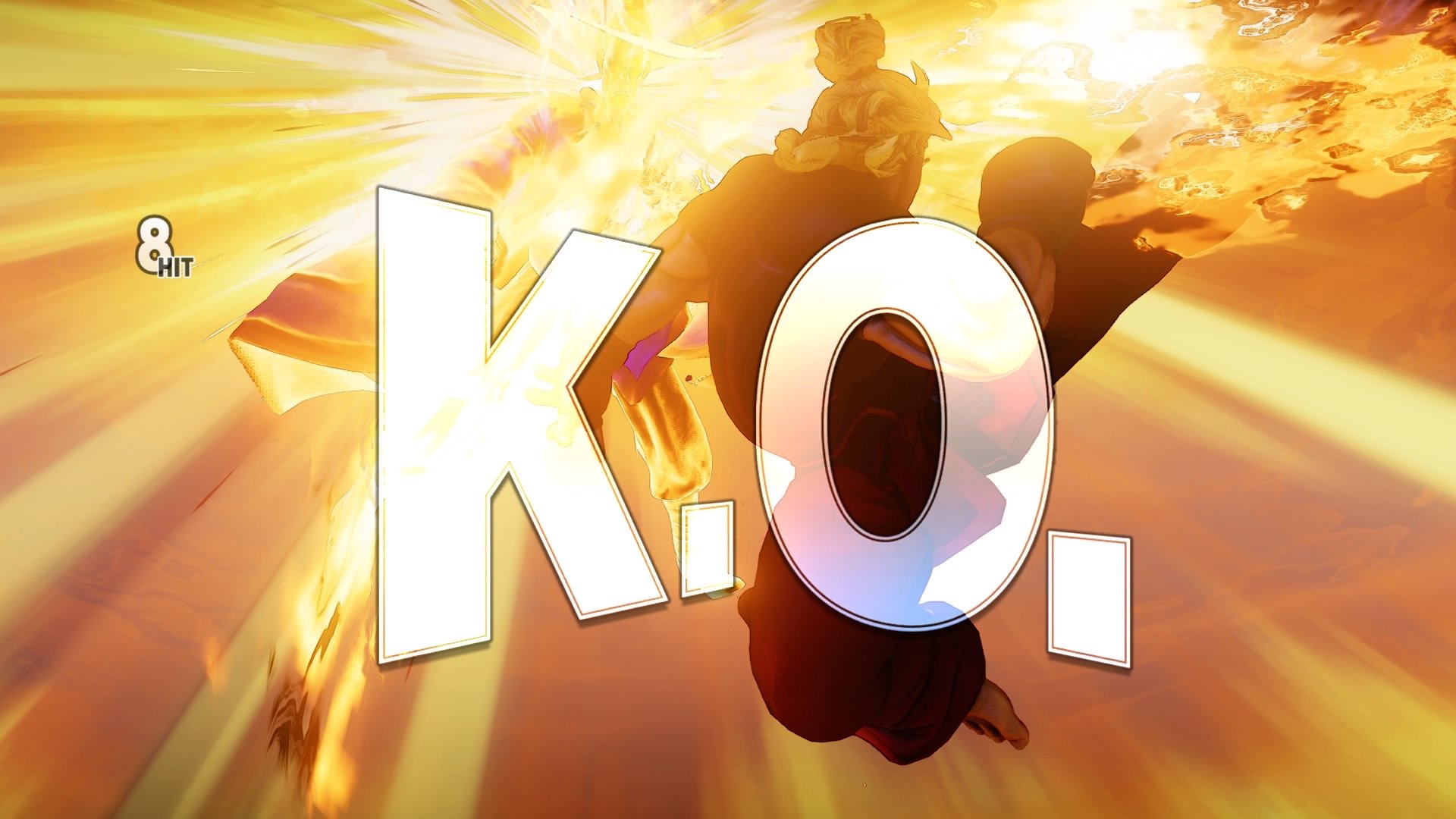 What makes the game suck

As I mentioned in the final verdict part of the review, SFV is a bare bone game. And as my image caption posted, you can barely do anything right now in-game except finish survival mode to unlock palette swaps of characters, do training to get to know the changes in the move lists of currently existing, and newly introduced characters and the story mode that really is just a prologue of the character. 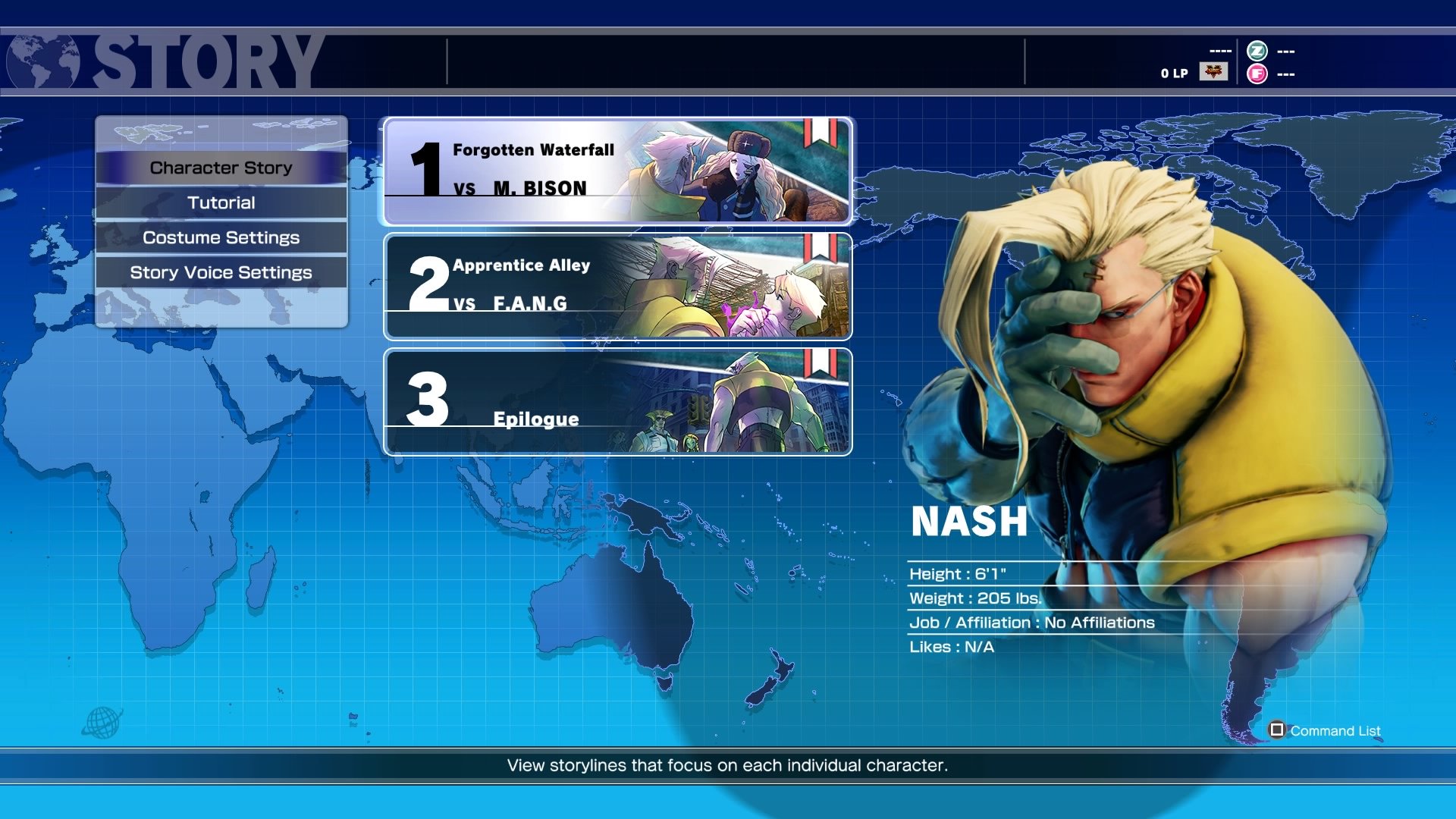 As you can see each character has the same amount of “chapters” that push forward their story. Story exposition is done through cut-scenes which have really good art. Another thing that these “story chapters” provide are a few teasers for their respective characters. And also an indirect way of showing which characters will be released in succeeding patches. While I personally liked how the treated some stories (*Spoiler Alert* with Nash’ new form connected to Satui no Hado, or that Oro MAY, be released in a succeeding date through Karin’s “story”) what stings is that, vanilla SFIV had more content on release date than V. and while it’s all good that tons of the content will come for free in the future, it’s still irritating to think that you have to wait for about four months for that content to materialize.

And what really really stings? The game would’ve really avoided all these problems if they didn’t push through with the February release date.

Capcom, that was a really bad move.

Writer’s Note: I’d like to thank Billy Añonuevo for letting me play the game using his PS4 and for taking the screenshots that you can see on this review. You can follow him over at Twitter (@it_burns) or you can tune in on his radio show, The Bonus Stage on Weeknights at 99.5 PlayFM