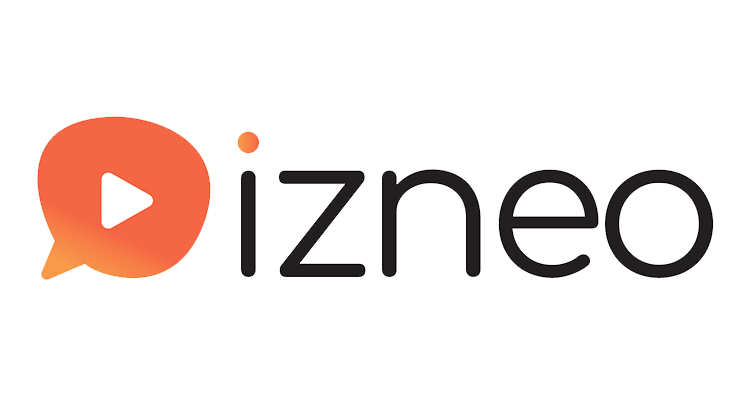 If you’re an avid comic book reader and currently on the lookout for a comic app for your smartphone and Nintendo Switch (yes there’ an app actually for that) in this time of quarantines and lockdowns, Izneo may be a good option if you don’t have one yet.

The service’s #StayAtHome and #ReadComics program offers its a monthly subscription of $7.99 (₱ 404 with today’s exchange rate) for free for a month. This opens up the app to it’s 1,800 comics which comes from publishers like Bamboo, Casterman, Dargaud, Dupuis, Fluide Glacial, Grand Angle, Jungle, Kana, Le Lombard, Lucky Comics, Europe Comics, and Dark Horse Comics.

Izneo’s service, however, doesn’t open up to all of its selection as you still need to purchase some of the more famous titles. For example, Dark Horse‘ Avatar the Last Airbender comics which you still would need to purchase at around $6.99 (₱355 with today’s exchange rate) or get the complete collection for around $118.83 or around ₱6,000)

On top of the already expansive collection of comics in its store, Izneo has recently acquired around 2,200 mangas from Kodansha Comics, publishers of titles such as Cells at Work, Attack on Titan,  Alita Battle Angel, and Card Captor Sakura.