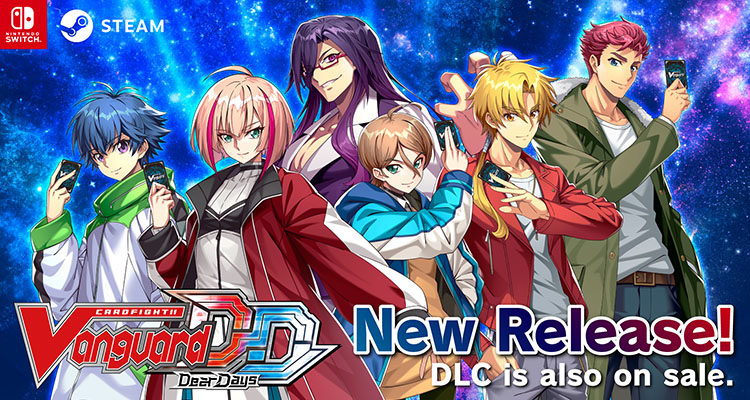 Bushiroad has announced that their digital game, Cardfight!! Vanguard Dear Days is now on sale on both the Switch and Steam platforms.

Dear Days is the first digital product from Bushiroad featuring the OverDress series of the physical card game  Cardfight!! Vanguard by Bushiroad.

The game starts with a tutorial that’s pretty easy for Vanguard newbies can  learn the game and familiarize themselves with the rules. The game then opens up to practice with CPU Fight and World Fight to go against other players worldwide. Bushiroad boasts of over 1,000 cards in Standard rules are available to play. There are other game modes which includes the Story Mode, Local Fight* (for local games with friends), and Ranked Fight.

*Local Fight is a mode that is only available to play on Nintendo Switch. 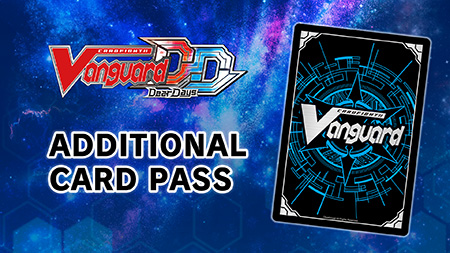 Here are the other details of the card pass: 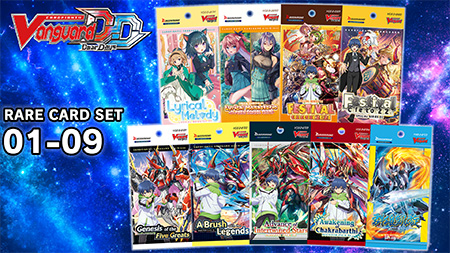 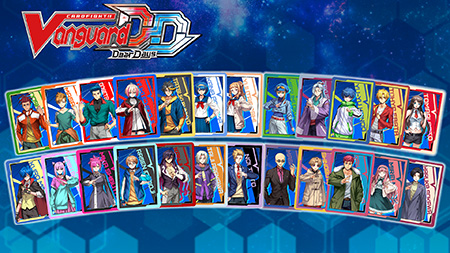 Each “Sleeve Set” features character motif sleeves from the story of the game.

Dear Days also brings in a brand-new original story which features game-original character Yuki Ichidoji (CV. Yuka Nishio) as the protagonist who, in hopes of reviving a legendary team, faces off against formidable fighters and grows stronger!

You can check out the Steam and Nintendo Switch store pages to know more.