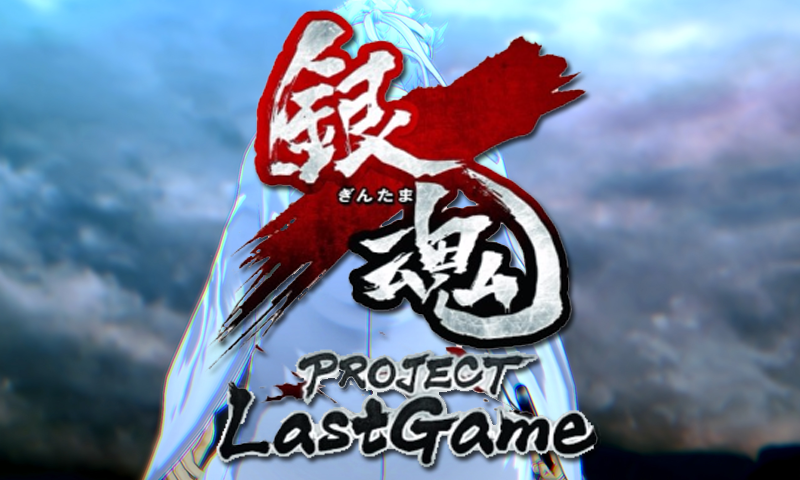 Yep, you read that right, the most incorrigible (I don’t know the word) (lol high five for those who got the reference) samurai in anime and his team of misfit aliens and humans is finally getting a video game for the Playstation 4  and Playstation Vita system courtesy of Bandai Namco Entertainment Asia.

Project Last Game will be made available for both physical and digital version for the Playstation 4.

Also, to commorate the announcement of Project Last Game, Bandai Namco has started an online poll that invites players to vote for their desired early purchase bonus DLC item. The voting has started last July 15 and will run for 4 weeks.

Currently, the game has no set date of release yet but will fall under the action genre. We’ll update you as soon as we get them. For the meantime you can check out the official site for the game.