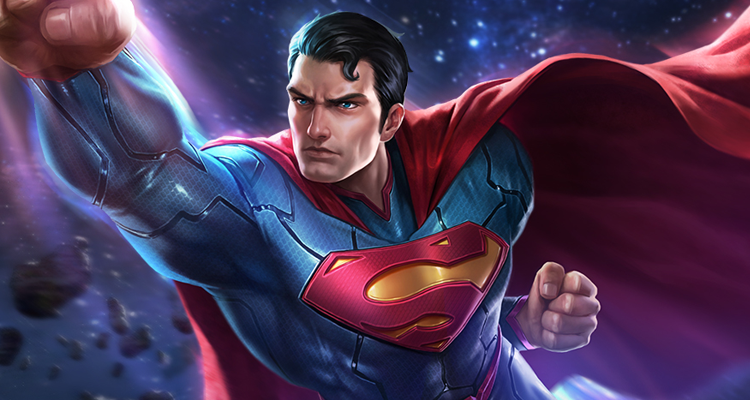 Arena of Valor Releases Superman on the Valiant Server

The last of the collaboration heroes has finally arrived in the Arena of Valor roster as Superman drops on the mobile game’s Valiant server (SEA comprised of Singapore, Philippines, and Malaysia). The Man of Steel will be available to players starting April 13, 2018.

Players can get The Man of Steel two ways: the Superman Bundle which is inclusive of Superman hero and Justice Lord skin for only 820 vouchers. Additionally, Superman may be redeemed through a special chest obtained by playing AOV and collecting Superman Sigils from the April 9 – 16.

Superman plays as a warrior character. His is also a stance character who can switch between a normal and flight stance, giving him added complexity. His passive (Flight) provides movement speed and he takes flight once the energy is fully charged.