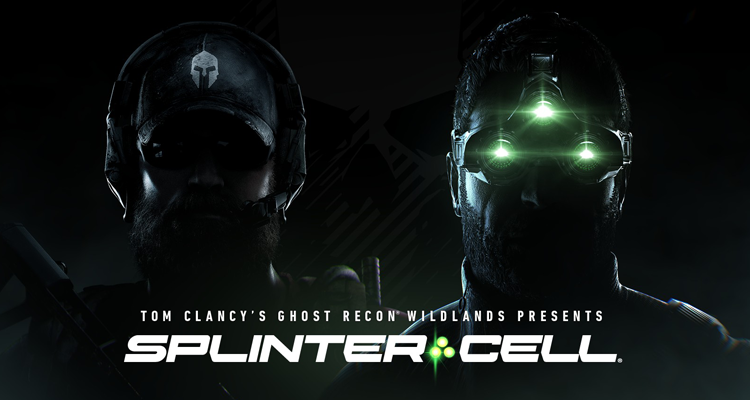 Ubisoft has announced that Tom Clancy’s Ghost Recon Wildlands is having a special Splinter Cell themed mission along with Sam Fisher in-game.

Titled as Special Operation 1, the first major update of the second year of post-launch content of the game. Wildlands players will be bale to team up with Sam in the special crossover event for free for the Playstation 4, Xbox One and Windows PC.

The anniversary will also make the game available during the free weekend from April 12 until April 15, 2018. The free weekend will be available on all platforms and will give new players the opportunity to try out everything including the Ghost War PvP mode, Predator mission, and Special Operation 1.