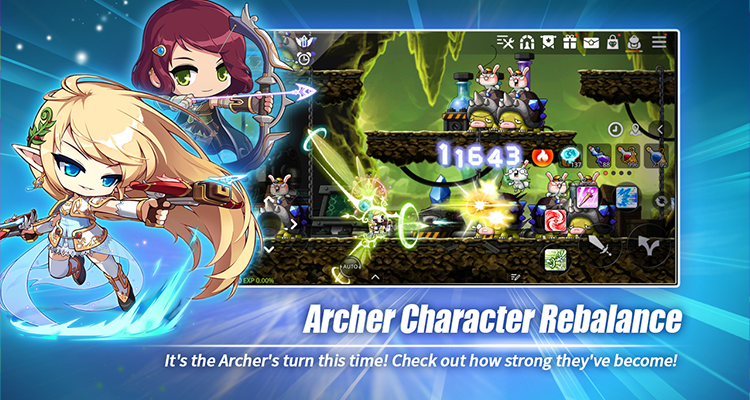 Archers Get a Boost in June’s Latest Update

The RPG classic, Archer is getting a power boost in MapleStory M. Today, the special archers Mercedes, Wind Archer, Bow Mastery, and Marksman receive attack skill rebalances, which adjust their powers to higher than ever before. Maplers can dive into all the latest updated features for free on the App Store and Google Play.

In this update, players can test their heroes’ powers against the all-new Von Bon dungeon boss of the new Root Abyss dungeon. Von Bon is the first guardian of the Root Abyss, and as a skilled magician, he can manipulate the flow of time within it. Players can team up into parties to fight Von Bon for the chance to earn special items that increase maximum damage to weapons. Players can also earn Root Abyss exchange currency, which can be used to purchase exclusive equipment and buff items.

In addition to the Archer class rebalances and new dungeon, today’s update delivers a myriad of new features, including:

Players can also participate in several in-game events, including: 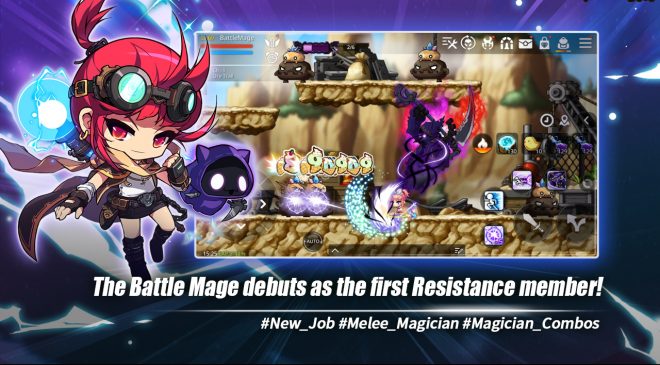