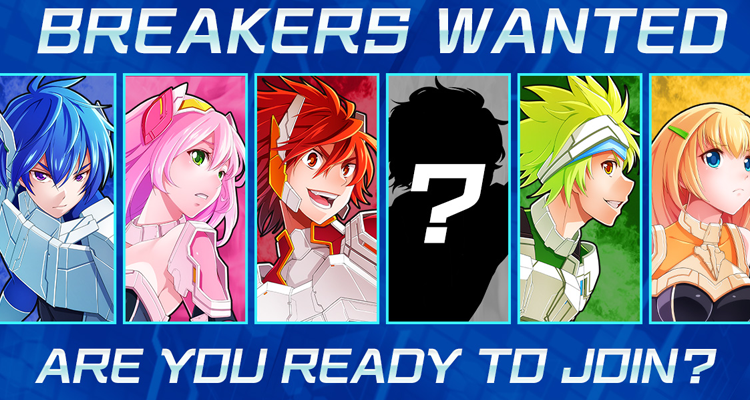 CyberStep Inc. (the company who brought Get Amped2 here locally) has announced that their mobile fighting game, Breakers: Dawn of Heroes is on it’s Open Beta Phase that start last January 25, 2018 and will end this coming February 8, 2018 for Singapore, Malaysia and of course the Philippines players.

Breakers is a fast-paced action/fighting game built around an expansive single-player campaign which pits players against hordes of monsters known as ‘Ghouls.’

During the Open Beta, four chapters will be open for Android players and more chapters will be open upon release. CyberStep Inc. promises players that they can choose from a large roster of heroes to play as, with each their own unique abilities and play styles. Players can also customize costumes, weapons, and skills. The customized players can be taken into cooperative mode, allowing up to three players test their mettle against the toughest enemies in-game.

Other announced game features for Breakers is the competitive ranked and unranked Team Deathmatch, a 3v3 team based battle mode. Or they can get into 1v1 duels for a more direct battle mode.

Breakers is currently available to the Android platform during OBT, but the game is going to be released to the iOS and Switch platforms as a F2P game with in-app micro transactions. You can check out the official page here, Or download the game here.