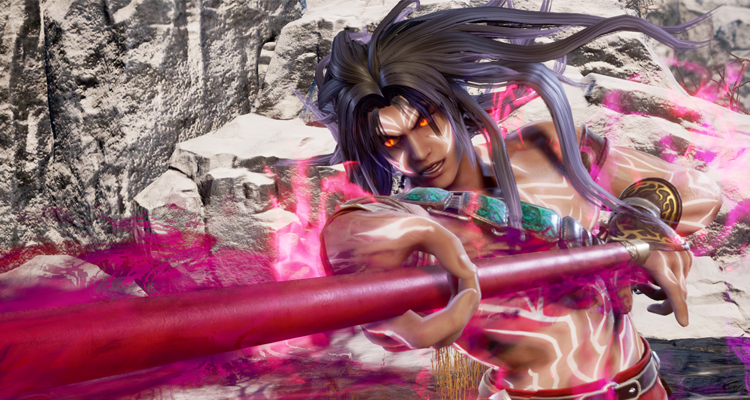 Three of the four revealed characters are familiar to series fans which are namely, Xianghua, Kilik and Nightmare. While the fourth character revealed is the latest addition to the already robust SoulCal roster which is “an agent in black”, Grøh.

He has this backstory:

Grøh‘s dedication to his studies and training earned him a place as one of Aval‘s Twelve. However, after his failure to deal with the Azure Knight, he lost his position within the organization. The infighting in Aval has delayed his punishment for now, and if Grøh hopes to protect his right to wield Arondight, he needs to once again prove just how strong he is.

Also here are some of the screenshots provided by Bandai Namco for the four revealed heroes: 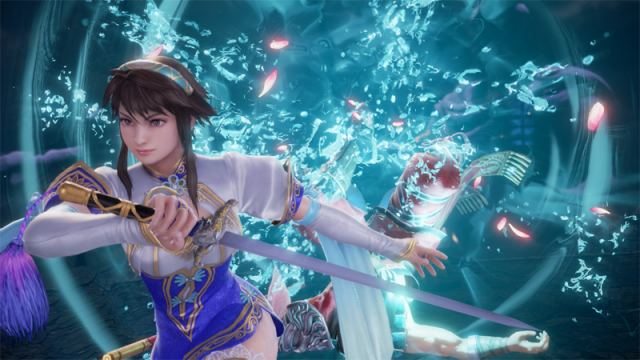 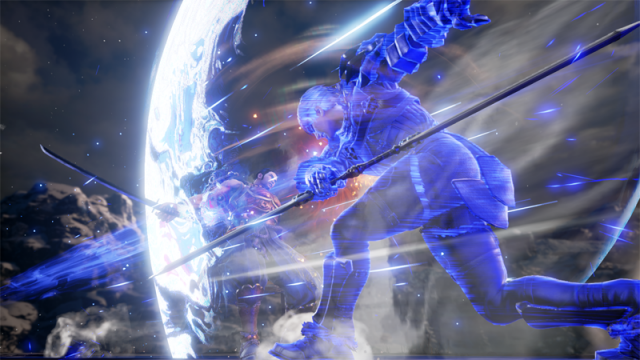 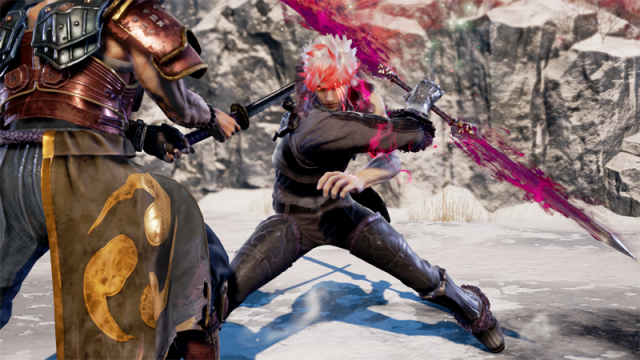 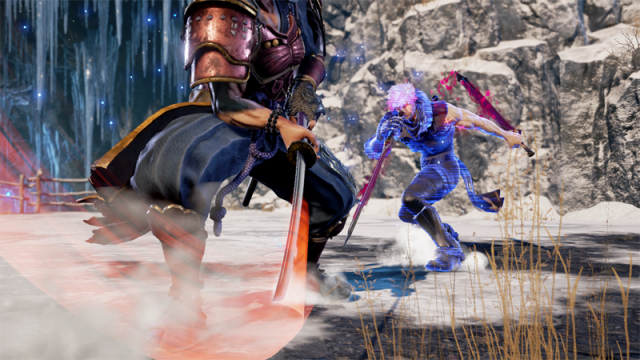 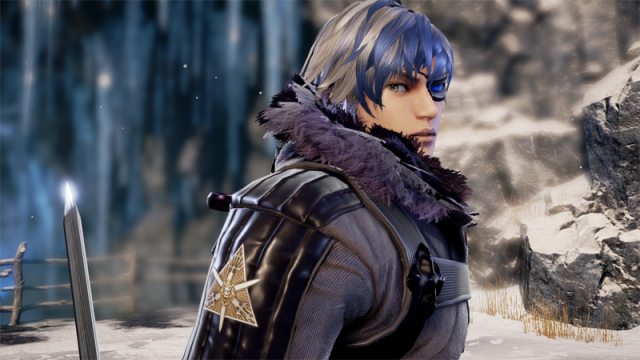 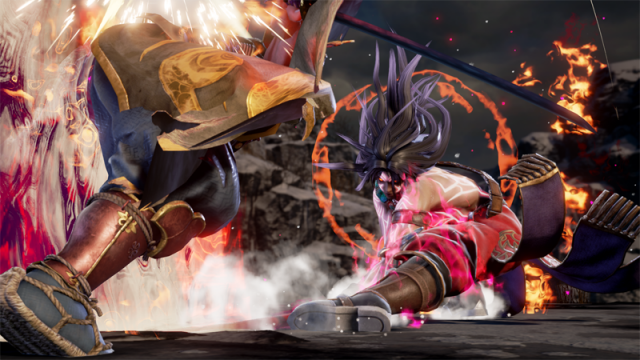 Soul Calibur VI is slated to be released this year for the Playstation 4, Xbox One, and Steam platforms.