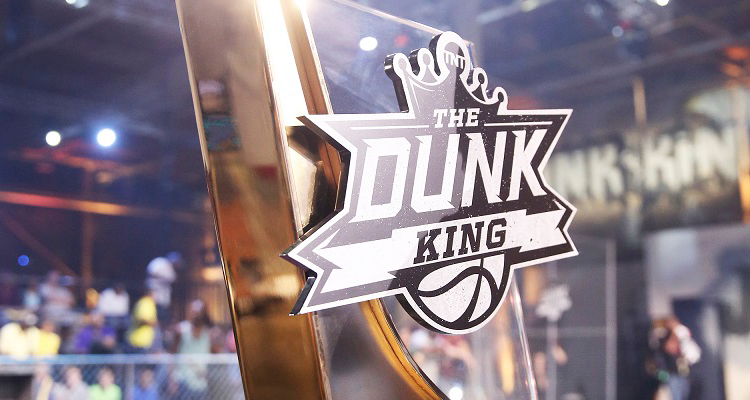 Warner TV has announced that the reality competition The Dunk King this coming February to Warner TV subscribers.

The Dunk King, a TNT Original Series, is a reality competition that offers basketball enthusiasts a once-in-a-lifetime opportunity to show off their creativity and skills when it comes to dunking. It features dunkers from different parts of the world in their quest to become the next dunking celebrity and win 100,000 USD in the process.

You can catch the premiere of The Dunk King this coming February 1, 2018 8:0 P.M. and catch the weekly episodes at the same time Thursdays on Warner TV. You can check here to know how to get Warner TV.