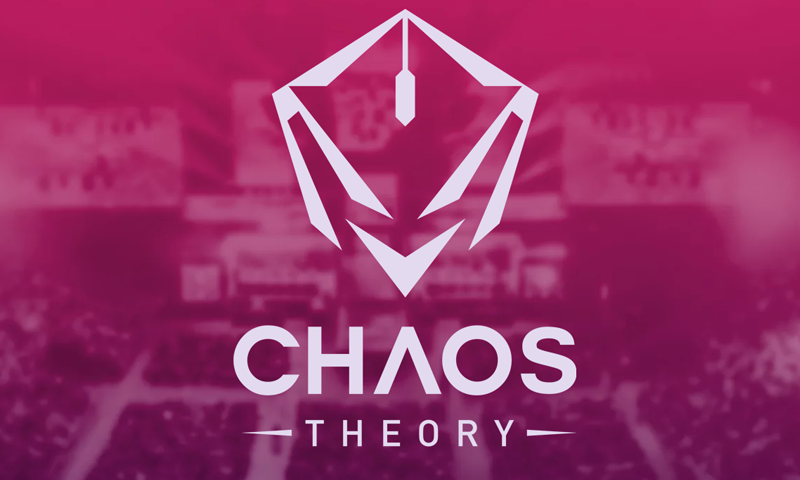 Founded by Drew Holt-Kentwell, the former head of global e-sports in Razer, has setup the organization to bring benefits to professional e-sports gamers in Singapore. Chaos Theory offers full employment contracts for players. Some of the benefits include pension fund contributions, private medical healthcare for members, and a focus on “keen focus on specialist gmae and strategy coaching, benefits from partners and sponsors such as food delivery service Foodpanda, medical concierge Zero Dot One, Corsair, Sector Six Apparel, and Singapore LAN café chain Colosseum.

This is the first time esports players in Singapore will have similar employment benefits and opportunities to careers across other industries – a step in the right direction to truly professionalising the sector. Zero Dot One, for example, will be providing extensive access to an injury management program to help stave off injuries such as carpal tunnel, which are widely associated with the intense hours professional gamers commit in training. All team members will benefit from physiotherapy sessions, and informative sessions to learn about strengthening, conditioning, and recovery, as well as to promote overall well-being.

So far, Chaos Theory, run by General Manager, Zathel Tan, has two teams set-up. One for Overwatch and for for League of Legends. With plans of creating teams for PlayerUnknown’s Battlegrounds, Mobile Legends, and Dota 2. Chaos Theory is also planning to expand to other countries, Vietnam, Thailand, and the Philippines in the future.

Here’s the background of the Chaos Theory Overwatch team members taken from the brief:

The Overwatch team is headlined by seasoned players like Keith “Patootie” Yeo and Vikash “Avik” Singh, with years of competitive gaming experience in games like Blackshot and Point Blank; and most recently, Muhammed “Ajen” Nazryn and Haikail “Cup” Ong were flown to Poland to participate in Blizzard’s Overwatch World Cup event. The Overwatch team also most recently picked up first place at national Malaysian tournament, JOM Main Online without dropping a game, beating opponents 3-0, 4-0, 4-0.

The all-female League of Legends Chaos Theory team, formerly known as “Battle Bunnies”, is made up of six young upstarts with extensive SEA tournament experience. Said team captain Zhang Ke Xin, “We’re grateful to pioneer this exciting new venture with Chaos Theory. It’s encouraging that there is a support system in place, that will help us get closer to a fully-fledged professional esports career.”

To know more about the team you can check out Chaos Theory‘s website.