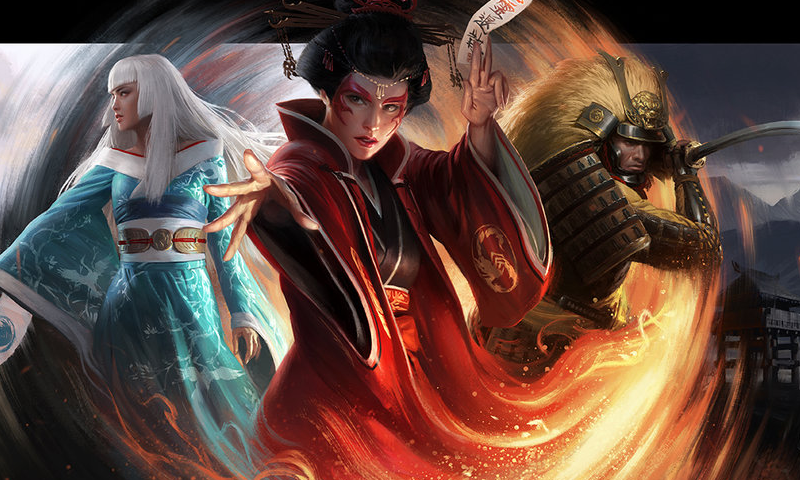 Neutral Grounds Opens Up Pre-orders for Legend of the Five Rings: The Game with Bonuses

One of the biggest gaming news that came out to card gamers the this year is the revival of the Legend of the Five Rings card game. And as fans of the L5R world, both RPG and the card games are waiting for the release of the core set, Neutral Grounds has set-up a cool pre-order bonus promo for those itching to get back into the world of Rokugan.

Those who pre-order from their retail site can choose to get one of the three items which are namely:

These items will be given for each core set ordered during the period.

The core ste is currently priced at 2,000 php and is slated to follow the US release of the game at around October of this year. So far, there has been no announcement yet of how long the pre-order period will last so you might want to head there now and pre-order. To know more about the game you can check out the Fantasy Flight Games’ Leged of the Five Rings website.