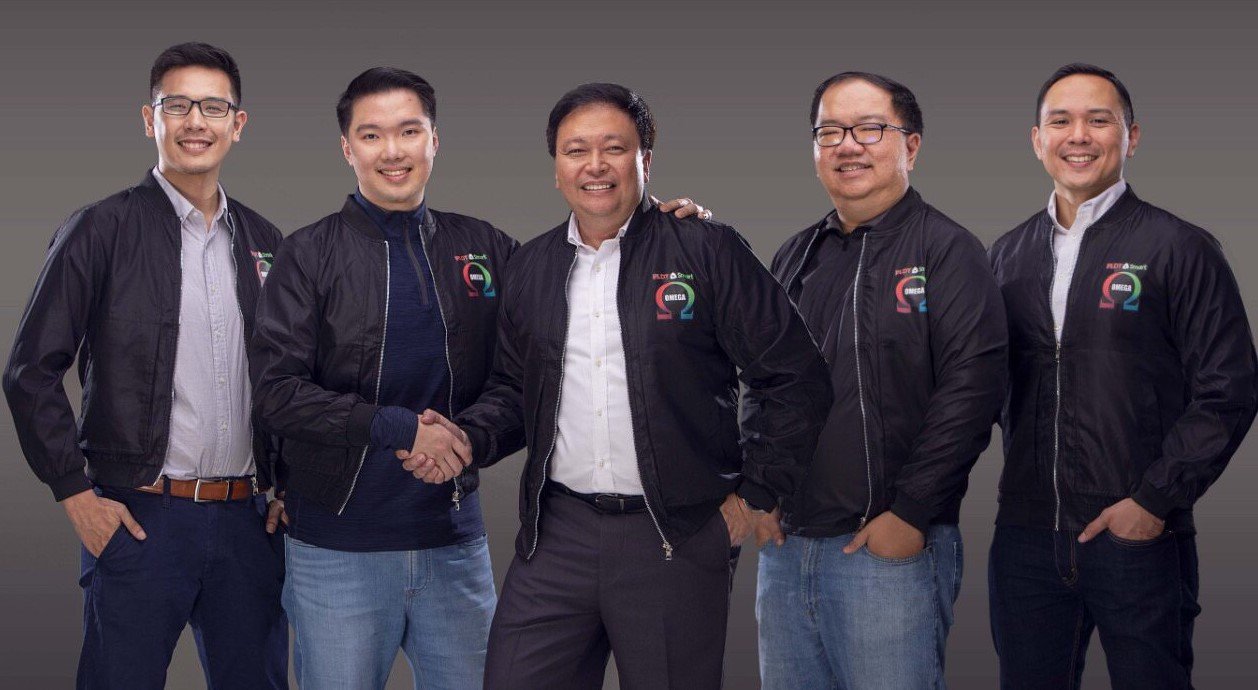 PLDT/Smart Announces Own Esports Team Omega, Set to Compete in The Nationals

PLDT and Smart Communications has announced and has released their full roster of players for their esports team.

Named, Omega, The esports team is formed in partnership with the esports management team, Sterling Global Dragons and will represent the two companies in the first franchise-based esports league will happen next month on March 17, The Nationals. Omega will be fielding teams for Dota 2, Mobile Legends: Bang Bang, and Tekken 7.

Here’s the rundown of the team’s roster for the following titles:

Launching Omega as our official professional esports team reinforces the long-standing commitment of PLDT and Smart to elevate esports in the Philippines, as well as provide the ultimate gaming experience for Filipino gamers, fans, and enthusiasts,

We share PLDT and Smart’s vision to legitimize and professionalize esports in the Philippines, and our strategic partnership to establish and manage Omega is a huge step toward this goal. Collaborations like this serve as a platform for the gaming community to empower home-grown esports athletes in a holistic way, and enable them to reach their full potential, and set high standards for the community,

So it’s interesting to see what happens with the team come The Nationals.