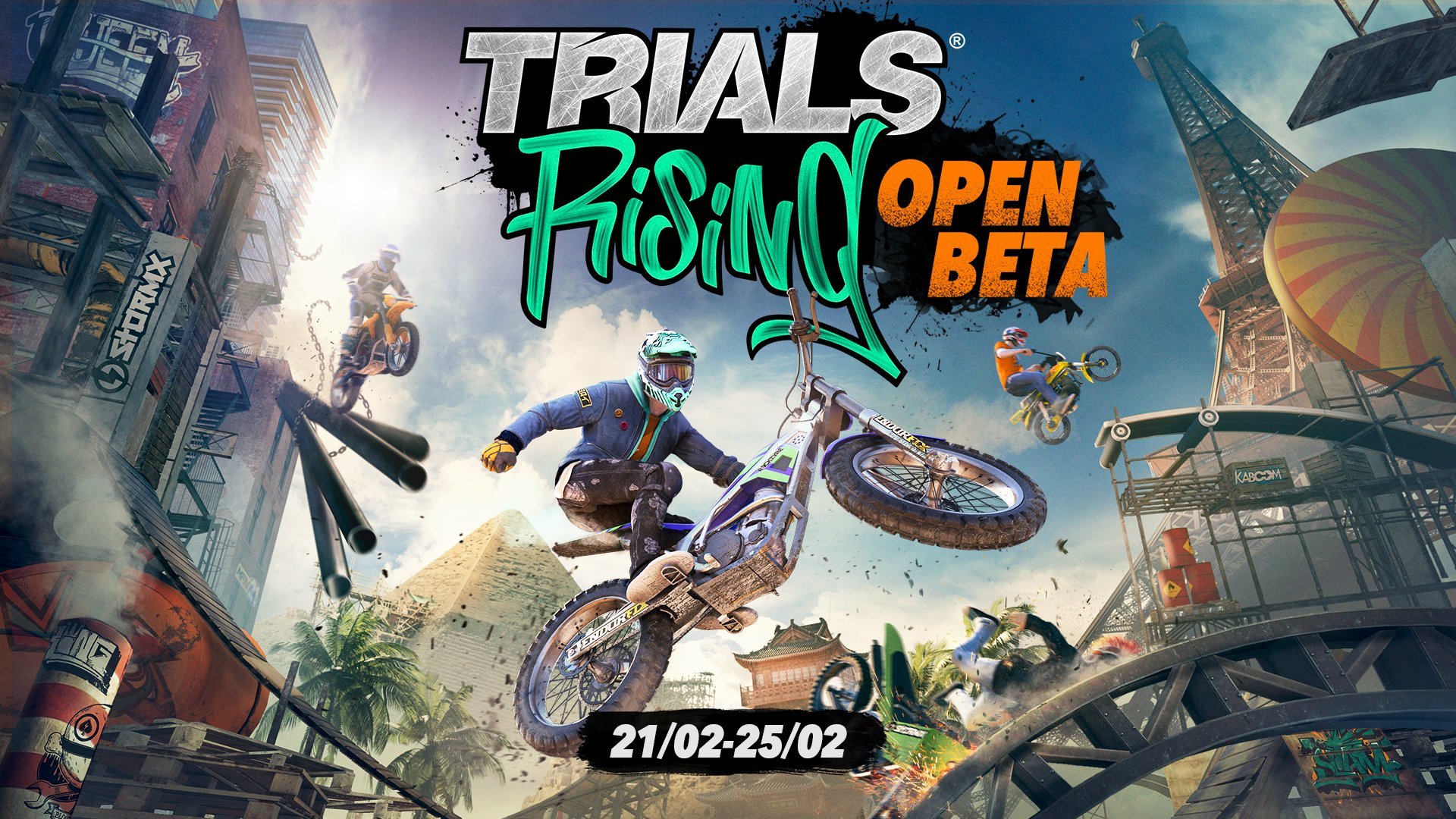 Ubisoft has announced the dates for the Trials Rising Open Beta that will happen in the latter part of the month for the PlayStation 4, Xbox One (and Xbox One X), Nintendo Switch (Asian players can access the Open Beta through the Japan eShop) , and Windows PC.

Trials Rising is scheduled to be released this coming February 26 while the game is now set to pre-load next week, February 19.

The scheduled Open Beta period is happening this coming February 21 to February 25.

Here’s what Ubisoft has lined up for the beta for players can play around with:

For more info and to register for the Open Beta, you can head here.

If you want to test your driving skills first before playing this open beta, you might want to try car games online.