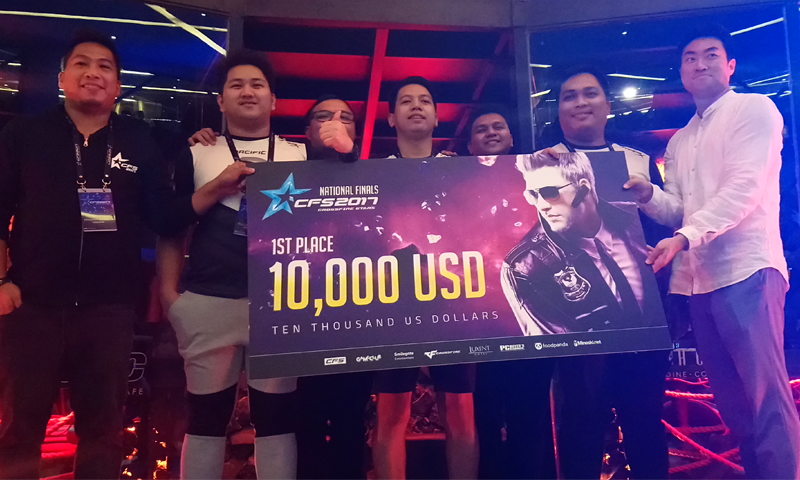 Pacific.Macta Will Be Representing the Philippines in CrossFire Stars 2017

After a hard fought battle last weekend’s CrossFire Stars 2017 Philippine Finals, Pacific.Macta was able to best the other 15 teams to once again represent the country in the MMOFPS this coming December at Xi’an China.

Pacific.Macta was able to stay strong through the rigorous two days as they faced against manila-based and provincial based teams in a grueling set of matches set inside High Grounds Cafe in Quezon City last, October 14-15.

Macta was able to stay strong through the tournament and had to face Butuan based team ArmorLoko in the finals, sweeping the provincial team in a 3-0 match that had fans from both teams screaming their lungs out to support their team.

The champions took away 10,000 USD as price money while the 2nd placers, ArmorLoko was bale to take home 6,000 USD after their valiant lop-sided attempt to bring down the veterans.

You can check out the bracketing at the Challonge page for the tournament here.