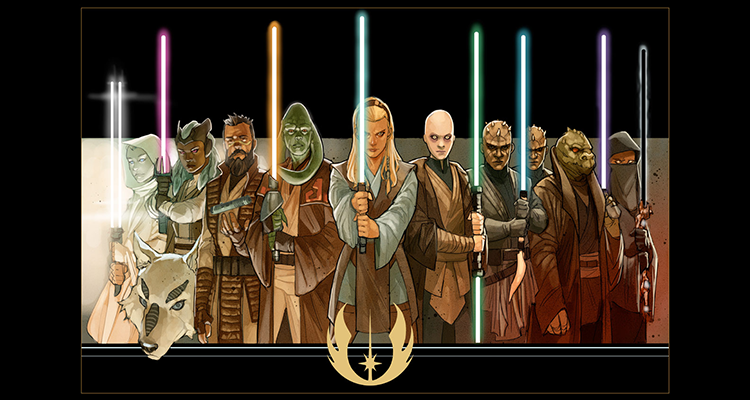 With the recent announcement of Star Wars: The High Republic publishing campaign for 2020, I got my hopes up that Lucasfilm is laying the foundation for a more organized expanded universe in which new Star Wars fan can readily consume, while having Legends available for long-time fans of the series. I, for one, got excited with the fact that they’re partnering with Del Rey, IDW Publishing and Marvel to publish the new stories and even catering to young ones all the way up to the young once.

Although 200 years is not that long in the Star Wars universe, hopefully, this timeline will showcase how the Jedi Order maintained the balance of good and evil. With the current materials out there, we can only speculate who the baddies are going to be in this series. We can refer to Legends’ stories way back, but then again, they’re only legends now canon-wise. But it’s fun to be on the lookout for familiar characters from the recently concluded Skywalker saga as some of them are more than 200 years old at the time of Episode I: The Phantom Menace. Jabba the Hutt, Maz kanata and even Master Yoda might make an appearance.

It’s also a good move for the franchise as it broadens the horizon for creators to create new adventures and bring to life original characters. If you saw our previous post, you might catch the wookie holding a lightsaber. You can catch the Light of the Jedi in August 2020 at the Star Wars Celebration Anaheim.

The first wave of the titles includes:

Into The Dark follows the story of Padawan Reath Silas being sent from Coruscant to the undeveloped frontier. I’m getting a Samwell Tarly vibes on this one. It’s said that Reath rather stay at the Jedi Temple studying the archives but on the mission, his ship got knocked out of hyperspace in a galactic-wide disaster, leaving him and his companions in a mysterious abandoned space station.

I got a bad feeling about this.

A Test of Courage follows the adventure of a group of youngsters when their transport ship was kicked out of hyperspace as part of a galaxy-wide disaster, much like what Reath Silas experienced. Leading the group, we have the newly-appointed teen Jedi Vernestra Rwoh, a young padawan, an audacious tech-kid and the son of an ambassador, who found themselves stranded on a jungle moon. 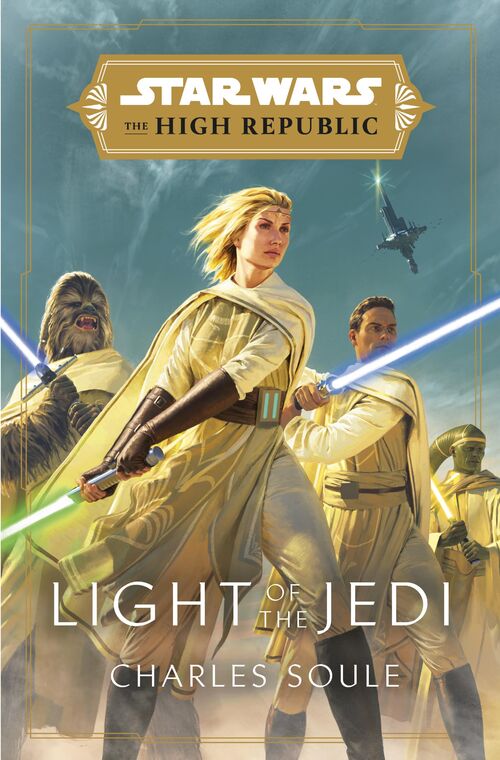 Set 200 years before the events of Star Wars: The Phantom Menace, the noble and wise Jedi Knights must face a frightening threat to themselves, the galaxy, and the Force itself. YES, that’s a Jedi wookie.

And there’s the comic series from IDW Publishing and Marvel.

Frankly, the interconnection of the different stories are very interesting with the galaxy-wide phenomenon mentioned. I’m just overall excited with the new slate of upcoming releases and can’t wait to embark on this journey, especially that my wife just gave birth to our little one. I can’t wait to introduce her the characters of Star Wars past and explore together the new characters we’re all so eager to meet.

Tell us what you think about the new expanded universe and what it means to you in the comment section down below!