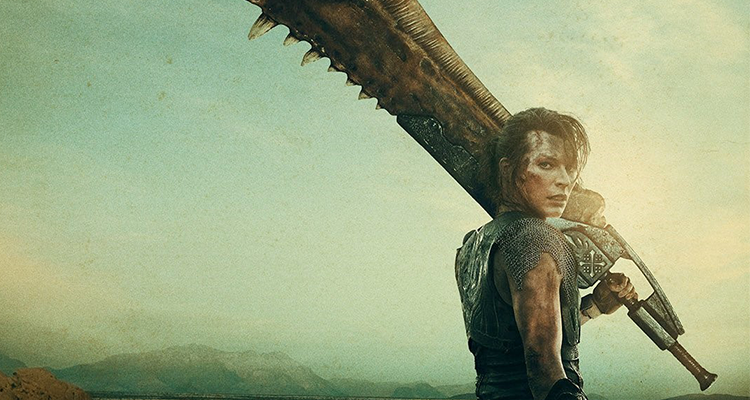 Okay, so at least they got the design right? Scaling on the other hand, not so much.

The posters that were released are that of Milla Jovovich carrying a shrunken version of a Great Sword, while co-star Tony Jaa is seen using a bow. 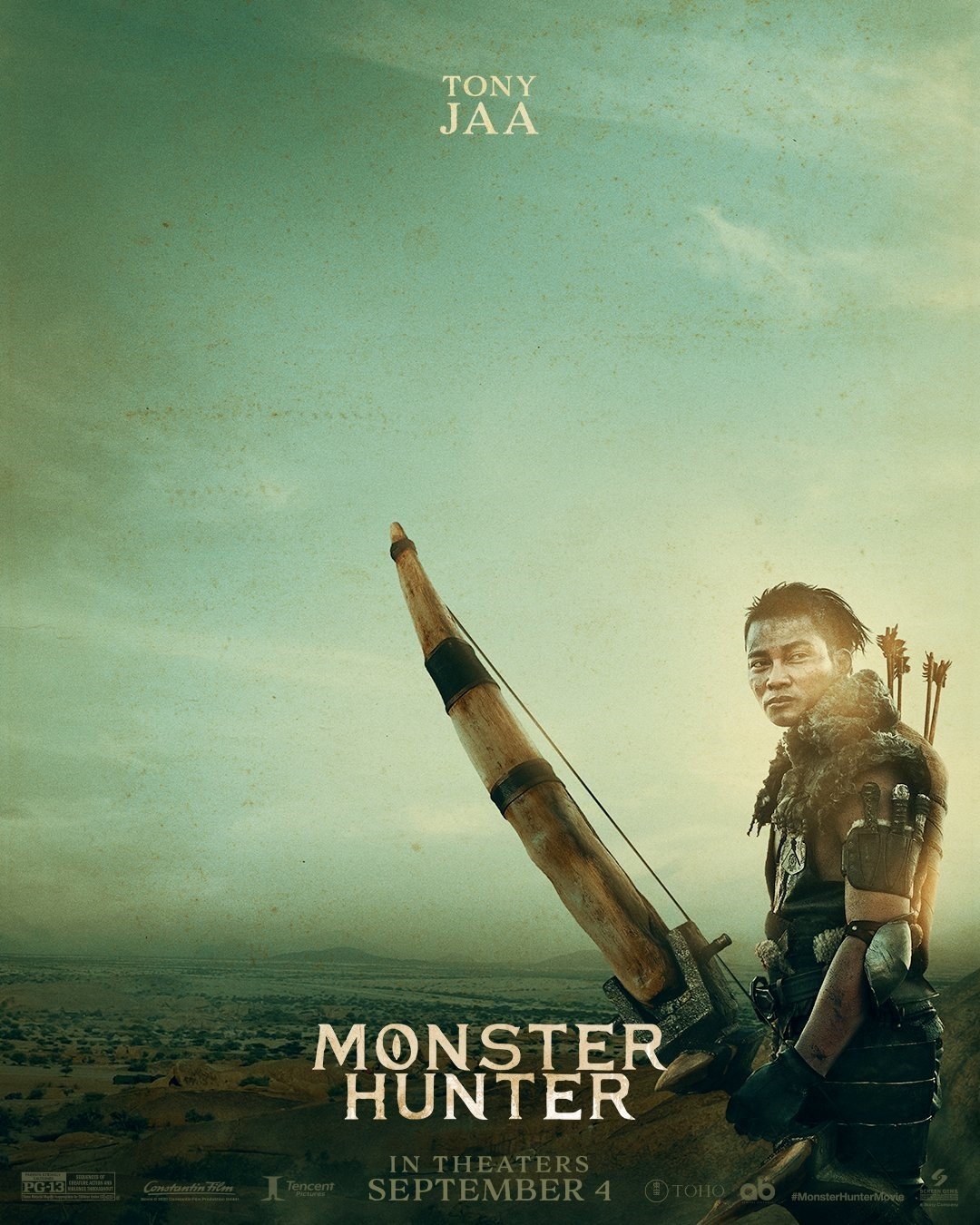 While Tony Jaa‘s bow seems to be up to scale, the Great Sword on the other hand is pretty subdued compared to it’s game counter parts. Purists would of course take issue with the shrunken GS since we’ve always been used to seeing our hunters lugging those (often times) almost larger than the users themselves weapons against the game’s monsters. But it seems like we are getting shown a more grounded look of the usually larger than life weapons we see in the games.

It’s going to be interesting how the other realistically unusable by real life humans weapons such as the Gunlance, Insect Glaive, Hammer, and Hunting Horn will be seen on screen as well.

Of course, the internet is in a tizzy with these posters and how Milla and her husband writer-director Paul W. S. Anderson will once again ruin a good Capcom franchise on the big screen since RE was (according to them) a disaster.

As for me, I’m going to be hopeful for the Monster Hunter live action even with isekai plot which the movie’s wikipedia states:

A United Nations military team falls into a portal to an alternate world, where Hunters fight giant monsters. Two groups work together to defend the portal, thwarting monsters from entering and invading Earth.

Mixing guns against MH monsters isn’t really something new to me. Since I’ve already faced down against my boy Tigrex using guns, rocket launchers, and grenades in-game via the special missions of Metal Gear Solid: Peacewalker on the PSP.

To be fair, the first Resident Evil movie wasn’t bad, it’s the subsequent sequels that pretty much started to ruin it for me, so maybe that’s going to be the case for this one.

We’ll have to see this coming September then.