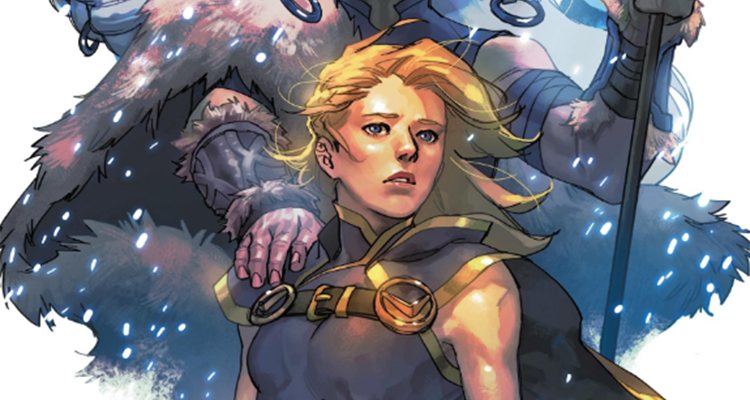 The partnership between League of Legends and Marvel is an exciting and welcome development. The lore and story of League has always been one of great potential, lacking a dedicated medium with which to flesh it out and unify it. The Marvel Comics work beginning with Warmother, is a good foray into exploring the world of League of Legends and giving it a much deeper and firm foundation with which to base its characters on.

Warmother brings top-notch artwork into play, with excellent character art for Ashe and the Iceborn. It falters slightly in the background details, though one could argue there isn’t much one can place into a barren, snowy wasteland. Still, there is room for improvement here, and I would hope that as they go into other character arcs which are set in busier environments, they wouldn’t disappoint.

As far as the story and world-building goes, I would consider it functional. It does give an extra level to the origin of Ashe and touches also on other major characters in the Freljordian hub, such as Sejuani, and Lissandra. That said, I felt that the additional layer was still a little superficial. There was a lack of development for the characters used to connect us to the world of Ashe. Overall, it was a whirlwind of a story, taking us through the points of her origin without really building up properly the necessary emotional gravity and connection to her character and those around her. 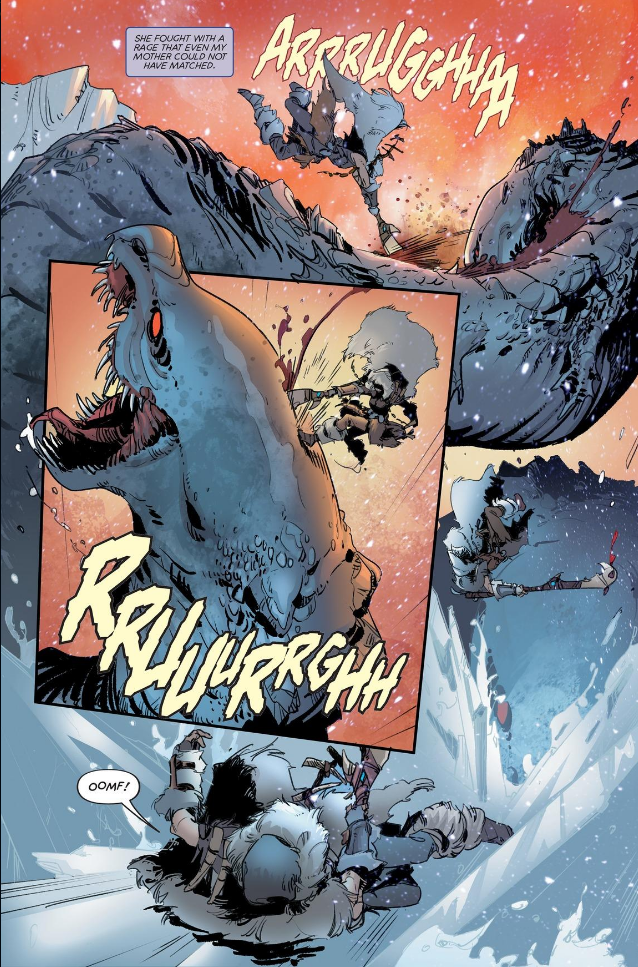 Although this weak point can be understood given the 4-issue structure of the comics, looking back at it, perhaps the experience and the quality of the project as a whole could have been better developed had they worked out a longer series.