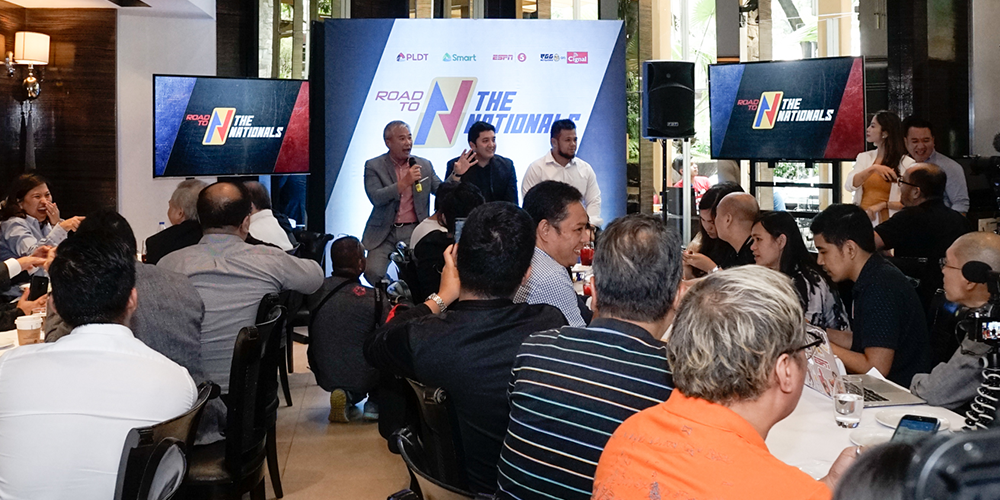 The dream of becoming the next professional esports player is just an arm’s length now for those who are eyeing to be the next Dota 2, Mobile Legends: Bang Bang, and NBA 2K19/Tekken 7 this coming August.

The Nationals, the first-ever esports franchise model league in the country that is set to launch in 2019, announced The Road to The Nationals, a series of esports tournament qualifiers held nationwide starting on August 4.

Tournaments for the three categories will be covered by The Nationals which are namely Dota 2 for the PC, Mobile Legends for mobile, and, a console game to be announced in September (NBA 2K19 or Tekken 7) – eight teams from each game are selected through the initial rounds. Those that qualify will get the chance to be drafted and sponsored by the pioneer teams of The Nationals.

Aside from this, there is a prize pool worth millions of pesos at stake for the three games.

The Road to The Nationals’ Dota 2, Mobile Legends, and console game tournaments are all part of our NSA’s thrust to grow esports in the Philippines,

says Joebert Yu, the president of the newly established National Sports Association (NSA) for esports, the Esports National Association of the Philippines (ESNAP).

The three separate tournaments are ESNAP tournaments. This is officially the biggest push to elevate Philippine esports.

The qualifiers for the Road to The Nationals will be held at the following dates and locations: