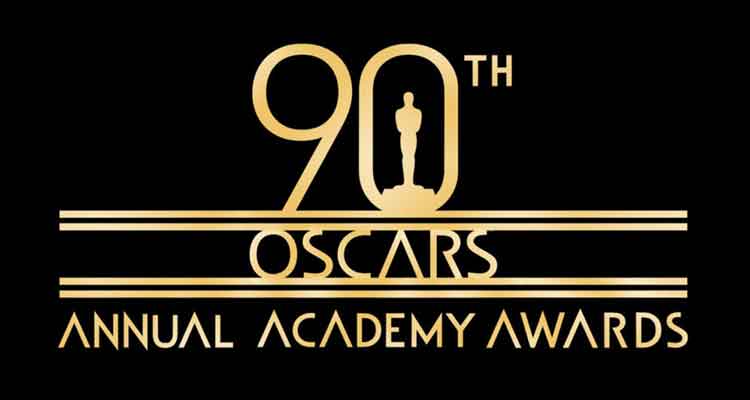 The Academy of Motion Picture Arts and Sciences recently conducted their annual awards ceremonies on March 4, 2018, 5 PM PT (March 5, 9 AM PST), at the Dolby Theatre in Hollywood, California. The awards ceremony was hosted by Jimmy Kimmel, the host-comedian’s second time to do so. In his opening monologue, he discussed at length about the success of representation in cinema, highlighted by the successes of Black Panther and Wonder Woman, as well as the first-time nomination of Rachel Morrison in cinematography.  He also stressed about the recent events regarding Harvey Weinstein and harassment in the movie industry, which he said was “long overdue.” In a truly comedic stroke, he announced that whoever has the shortest acceptance speech will win an 18,000 USD 2018 Kawasaki ULTRA 310-LX, with actor Helen Mirren posing with the jet ski. His reason for this was to encourage the winners to use their screen time to air their advocacy and elicit awareness in their issues of choice, thus making possibly the 90th Oscars the longest it has been. The jet ski was won by Mark Bridges, the Phantom Thread costume designer who won the award.

Another highlight of the show was Frances McDormand‘s rousing acceptance speech for the Best Actress in a Leading Role award. She encouraged all the female nominees of the year to stand with her, and left with two words that left the world puzzled: “inclusion rider.” Upon research, an explanation from a TED talk by Stacey Smith, founder and director of the Annenberg Inclusion Initiative:

A-listers, as we all know, can make demands in their contracts, particularly the ones that work on the biggest Hollywood films. What if those A-listers simply added an equity clause or an inclusion rider into their contract? Now, what does that mean? Well, you probably don’t know, but the typical feature film has about 40 to 45 speaking characters in it. I would argue that only eight to ten of those characters are actually relevant to the story. Except maybe Avengers. Right? A few more in Avengers. The remaining 30 or so roles, there’s no reason why those minor roles can’t match or reflect the demography of where the story is taking place. An equity rider by an A-lister in their contract can stipulate that those roles reflect the world in which we actually live.

Halfway through the show, Kimmel took the time to thank the movie-going public for being the driving force for movies, thus award shows. With it in mind, he, together with actors such as Gal Gadot, Lupita Nyong’o, and Mark Hamill, surprised the audience at the TCL Theatre next door with snacks and exposure to the Oscars crowd, who were watching.

Lastly, with last year’s Best Picture mix-up, the show again brings up Faye Dunaway and Warren Beatty, stars of the 1967 movie Bonnie and Clyde, to announce this year’s winner and redeem themselves, which they did, upon giving the award to the cast and crew of The Shape of Water.

All in all, The Shape of Water was the biggest winner of the night, with four wins for 13 nominations, including best picture and best director. (Our very own Yu F.O. will be doing their review soon.) Perhaps this will attract the local moviegoers to see what the buzz is all about.

In my opinion, those who had their awards #deserved were Gary Oldman, Guillermo del Toro, Get Out, Coco, and Dunkirk. Upon watching these movies personally, one of the first things that came into my mind were, “they could win the Oscars with this.” As for the individuals, they were the ones who had their Academy awards a long time coming. The curveballs in the show, on the other hand, included Kobe Bryant, an athlete, winning an Oscar for an animated short based on his life and calling to basketball. 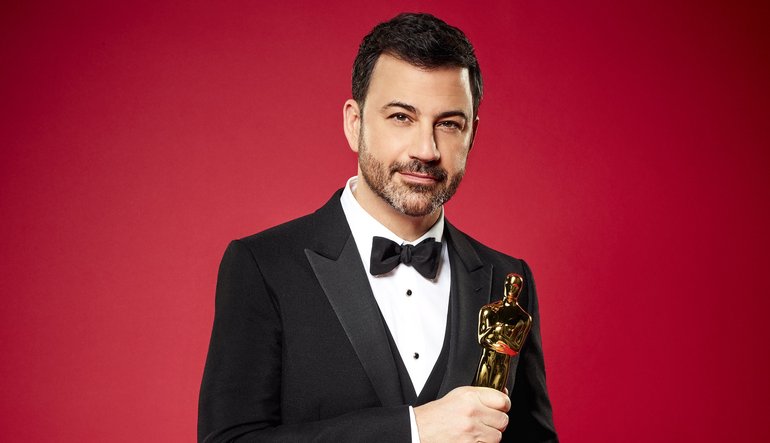 Jimmy Kimmel did a great job with hosting the Oscars for the second time, with the same energy and boldness he had with his last hosting. His opening monologue, the jet ski award, and the TCL Theater surprise, funny as they are, leave a lot of room for people to interpret and think about. He has always been known as an outspoken host, particularly discussing personal and controversial issues in his late night show, Jimmy Kimmel Live. He did not waste the opportunity and did the same during the awarding ceremonies.

The only thing to do now is to anticipate the 91st Academy awards, and play waiting and guessing games on which movies will be included on it, who will sweep, and who will be snubbed, like we always do.