It’s not a normal thing that I am impressed by the review units sent to us, but boy was this time different.

So I had the privilege of get our hands on the Acer Predator Cestus 500 and here is what we have to say about it.

So starting from the unboxing of the device, a clean box with a nifty door held shut with Velcro. Opening the door shows off the device in all its glory and stuck on the back of the door are the modular side fins.

Getting inside the box you have some pretty standard stuff, you get the mouse itself, the extending side fins, a quick start guide, a travel pouch and sticks to show the world that you are a proud owner of the latest and greatest from Acer. 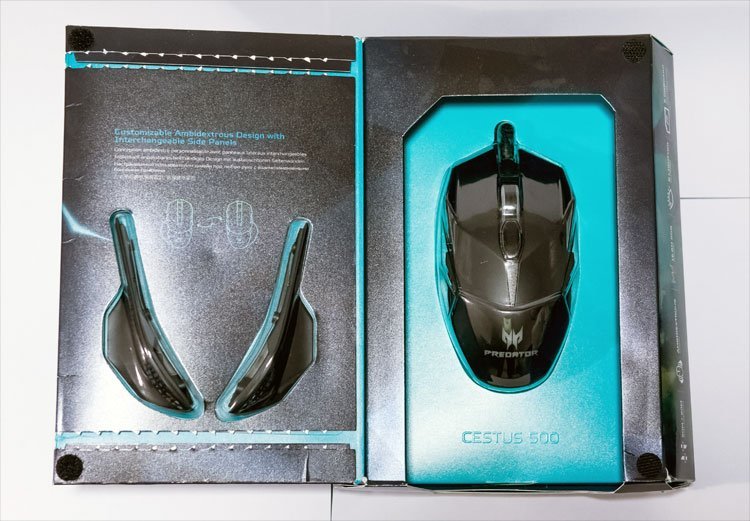 Acer’s new Predator Cestus 500 mouse is a high-end ambidextrous gaming mouse with a few customization options. But what makes it really so unique is the “dual switch” design which allows the user to change between light and heavy click resistance based on what kind of a gamer you are.

The fun of customizing does not just stop there, the Cestus 500 can further be configured with a pair of slim or wide fins for both the left and right side. At first, I did not understand the point of having such a product and thought to myself it’s just another failed attempt on being different, but boy was I wrong! Being the kind of person who spends hours in front of the computer my biggest complaint has always been the mouse, so playing around with different variations of the fin adjustments and setting it to fit my right hand well was an awesome feeling and experience (using the wide fin for both the left side and right side worked best for me). It helps in giving you the best hand and wrist comfort in using the Cestus 500 for extended periods of use in work or play.

Moving on with the idea of being customizable the Cestus 500 has a total of 8 programmable buttons that can be mapped in a number of ways, but you’ll get the most out of this feature if you’re a PC User along with the Quarter Master software you can pretty much customize it any which way you like. Being a Mac user myself this was a downside for me but I soon found out that I could program the buttons on a Windows PC and then use those same buttons on a Mac as long as I’m using the programs. So, Good Job Acer.

Add onto that a sweet DPI range from 200 dpi all the way up to 7200 dpi you can go as precise or as crazy as you want with your onscreen movements.

Oh and did I mention it’s RGB and FULLY CUSTOMIZABLE!!! 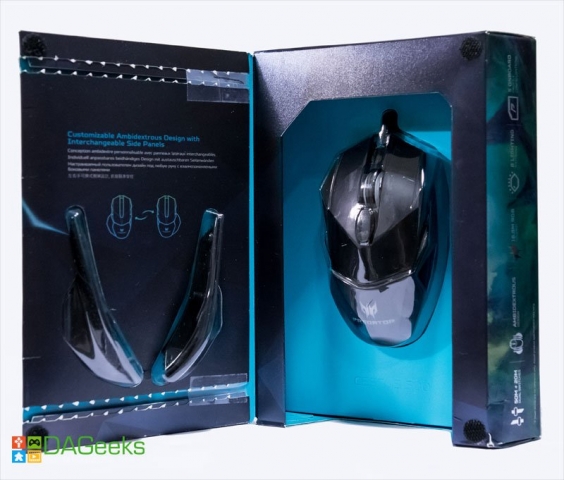 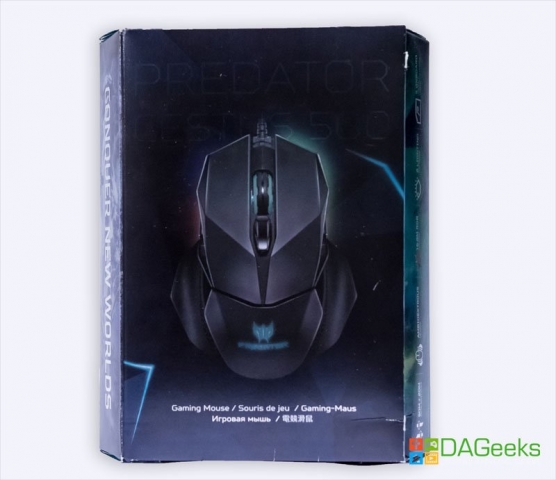 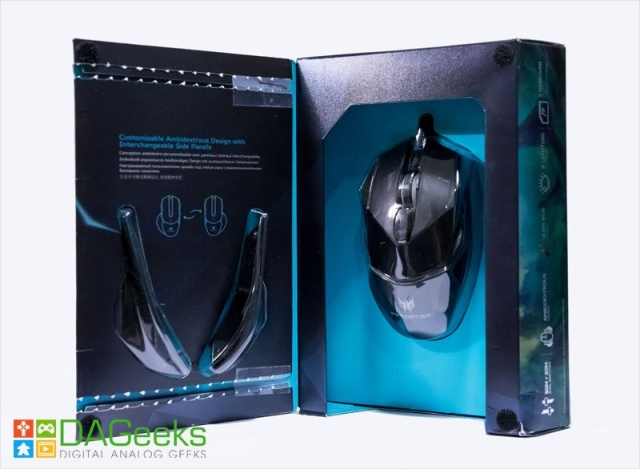 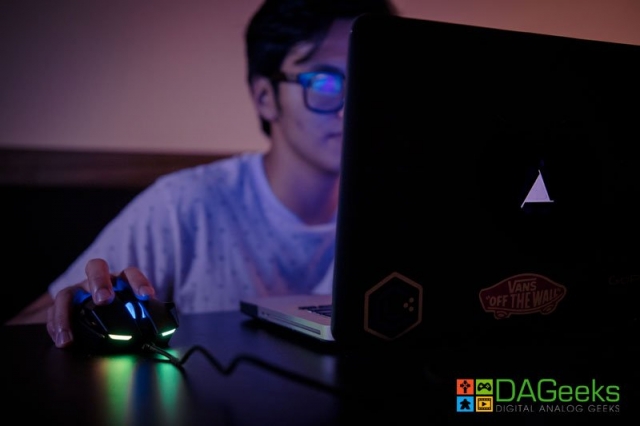