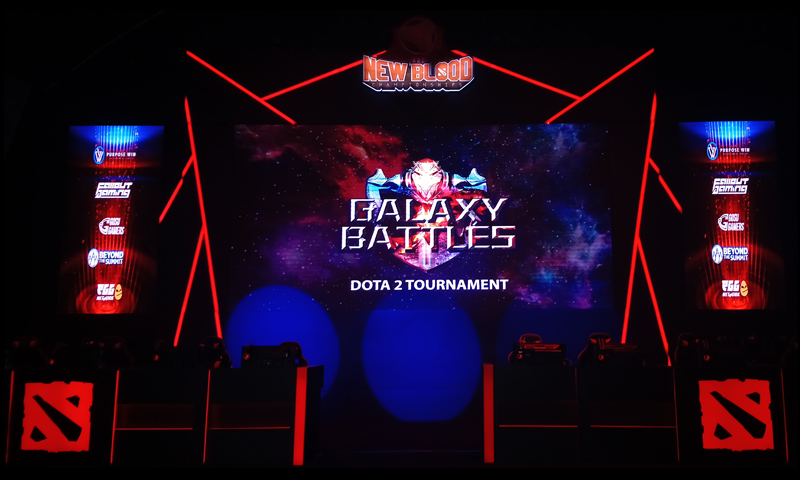 Fallout Gaming (FG) and Purpose Win (PWEL) invited members of the media and us bloggers to witness the announcement of the first Dota 2 Major tournament happening in January next year courtesy of the 2nd season of Galaxy Battles.

Galaxy Battles season 2 is happening here in the country on January 19-21 2018 at the Philippines Arena in Bulacan which will not only feature the finals for Galaxy Battles but also host 2 other attractions, the Galaxy Battles Dota 2 World, and the Galaxy Entertainment Arena. Here’s a rundown of what you can expect from each area:

Galaxy Battles aims to bring in a total of 18 teams during it’s finals with ten (10) slots dedicated to it’s very own qualifying phase. They announced that they are inviting eight (8) teams across six (6) regions to tke part in the main event. And currently, we were given a head’s up that three (3) of the 8 invited teams are the South American team, Infamous, OG, and of course, our very own TNC Pro Team. 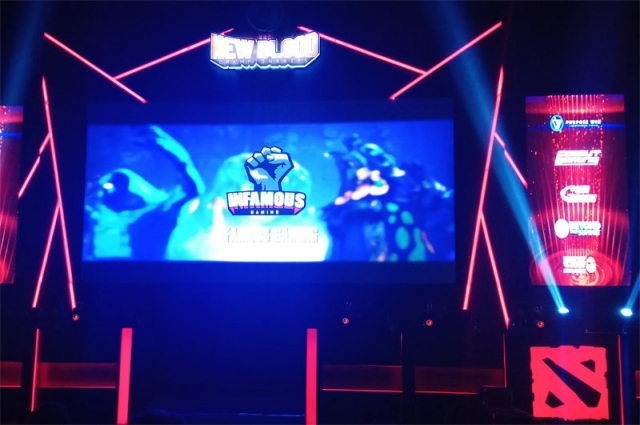 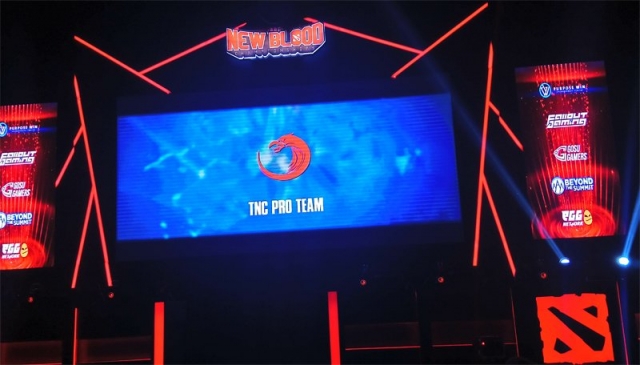 As you can see, the event itself is going to be jam packed and that people would have to properly gauge where they would need to spend their time on. Ticket prices have not been released just yet so that’s another thing that you should consider before jumping into the event along with of course, the location itself.

Meanwhile, we were told during the presscon that Galaxy Battles will allot two (2) slots for New Blood Championships (for the full details on New Blood Championships you can check our previous post here which chronicles the whole process for the NBC) which aims to shed light on aspiring amateur Dota 2 amateur players to join in on the big leagues. Also the FG and PWEL brought in people from the Philippine Games and Amusement Board to show us the support the GAB is giving to local eSports teams and players.

Here’s the full video of what’s in store for Galaxy Battles, along with a bit more details on the New Blood Championships.