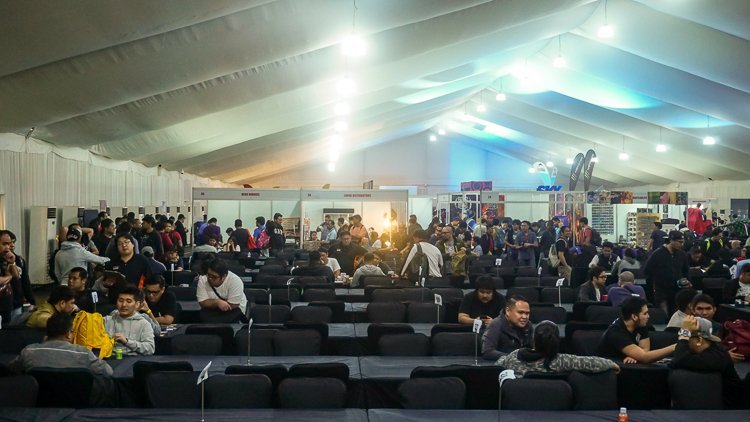 The Manila Pop Culture Convention, more well-known as the ManiPopCon, is the newest event to grace the Manila geekdom. It was held last November 16 to 17 at the Tent at Solaire Resort and Casino. The convention prided itself with four areas where geeks of all shapes and sizes can have fun in, which are as follows:

On one side of the tent, the Artist Alley is the base for the featured artists such as Combatron creator Berlin Manalaysay. Scattered also throughout the venue are life-size comic character models both international and local, sticker shops, and other creative paraphernalia. 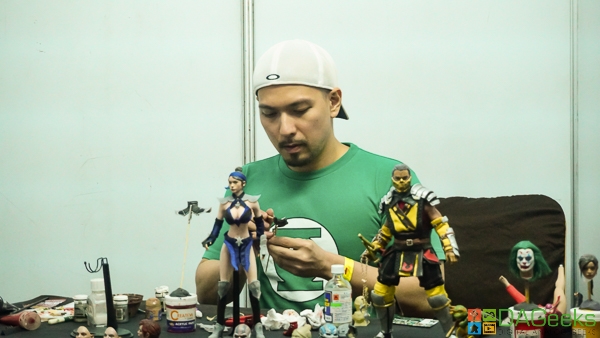 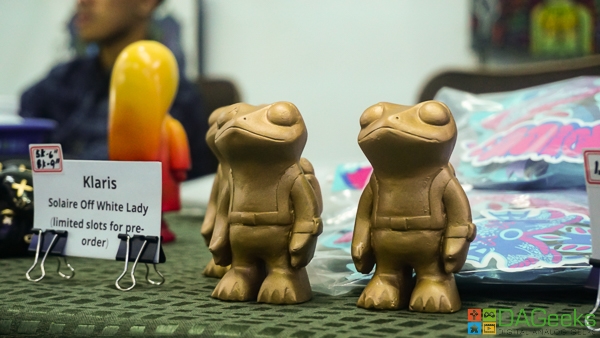 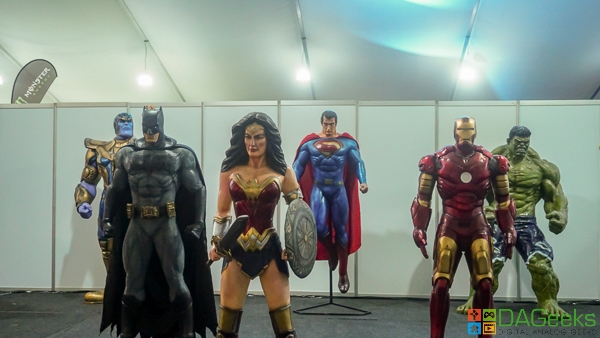 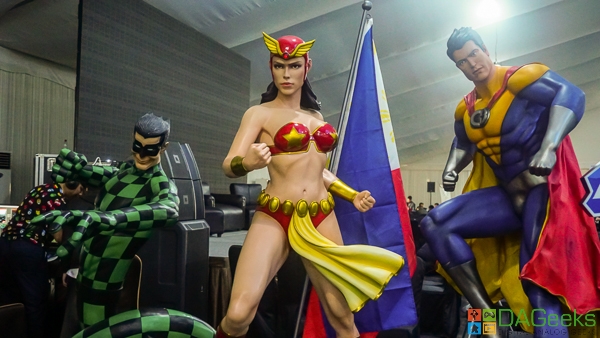 Perhaps the crown jewel of the convention, Laro caters to tabletop gamers, particularly in the role-playing genre. The 680-seat sector of the con was saved for the Ludus Gold Rush, the Magic the Gathering Tournament, and the Dungeons and Dragons epic adventures hosted by Greasy Snitches. Aside from these, a scattering of different board games and RPGs can be seen nearby. 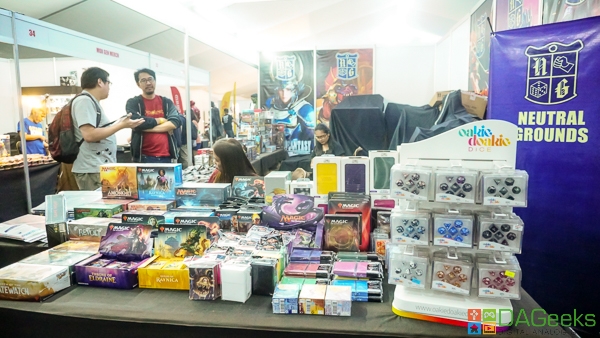 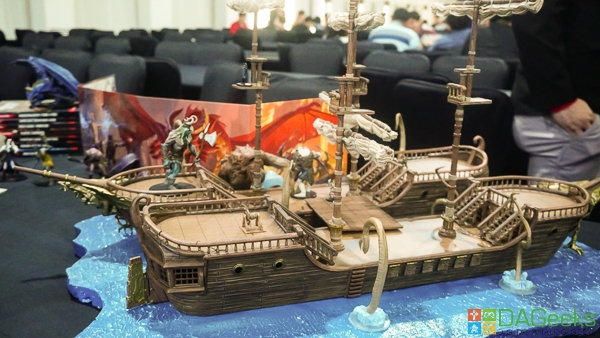 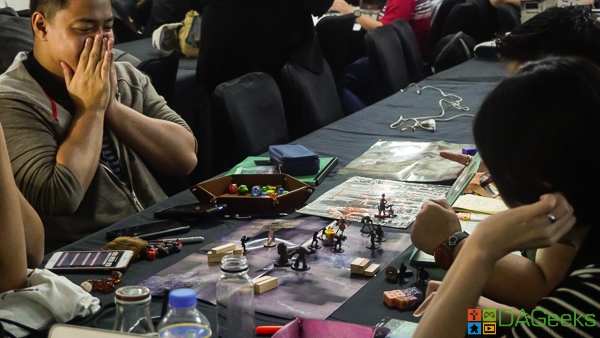 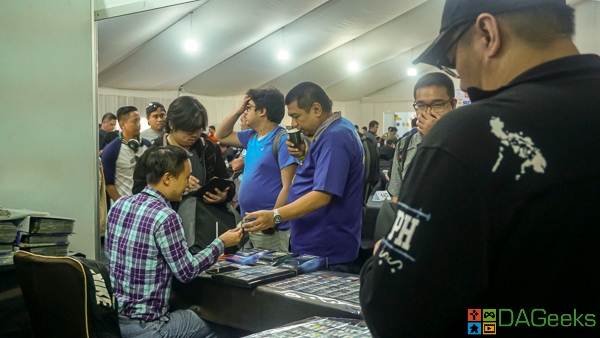 The area contains all the staples a geek convention has; exhibits for video games and TV shows courtesy of Cignal and Sky, geek toys care of Big Boys Toy Store, VR games, and gamer fuel provided by Monster Energy. 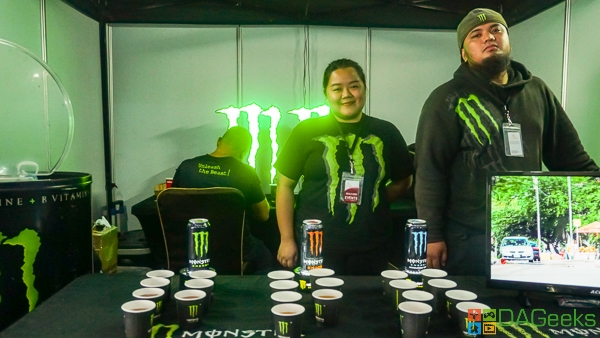 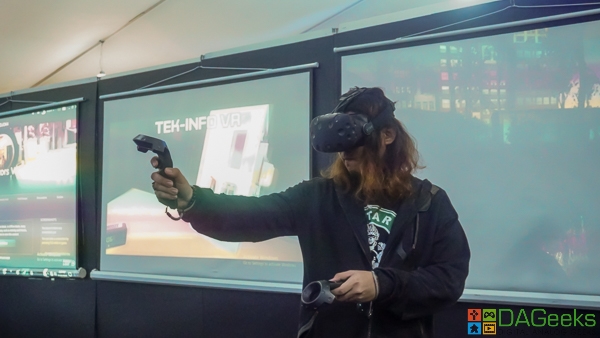 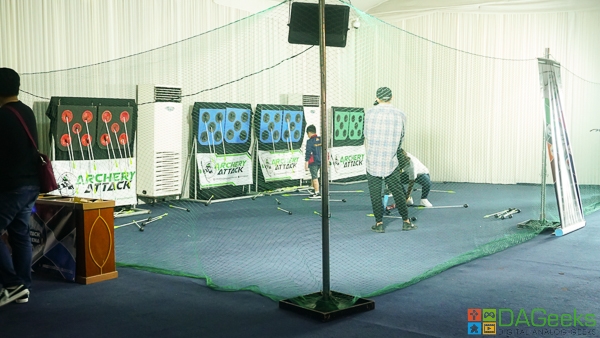 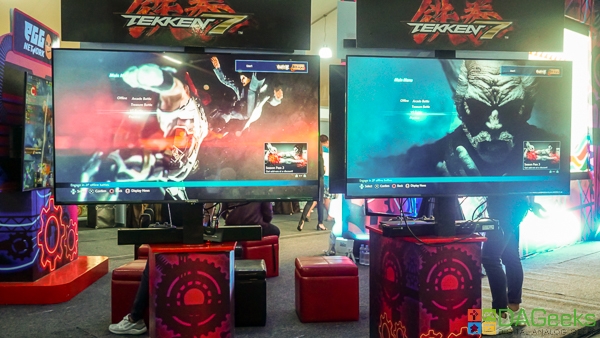 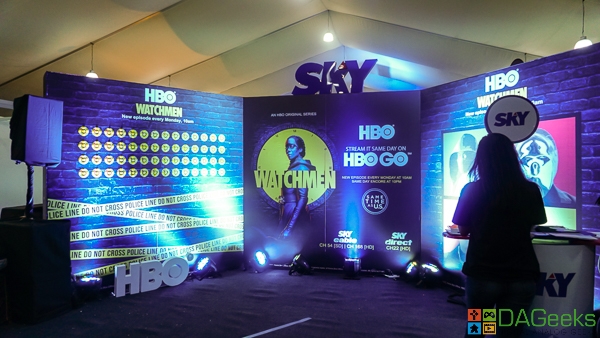 Perhaps one of the unique touches of the con, it is a part of the tent wherein vintage enthusiasts can get their fill of old but good things, such as vinyl records, eye wear, decorations, and others. 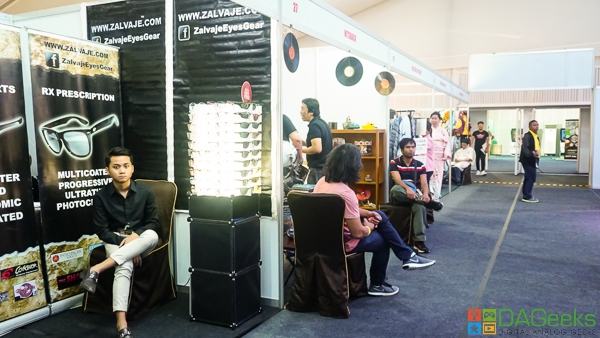 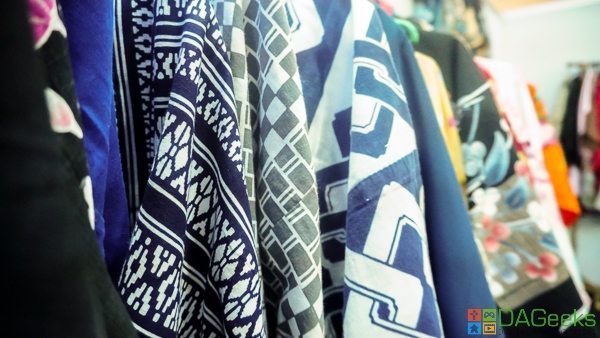 One of my personal favourite parts of the event is when the guys over at Lightsaber Philippines did an impromptu performance at one of the open areas, which is not choreographed but a real-time spar, as seen below:

The Manila Pop Culture Convention is a valiant effort of geeks, for geeks, by geeks, and with geeks. While are there are lots of room to improve and fill, the event shows potential to follow in the steps of cons that have made their marks in Manila geekdom.