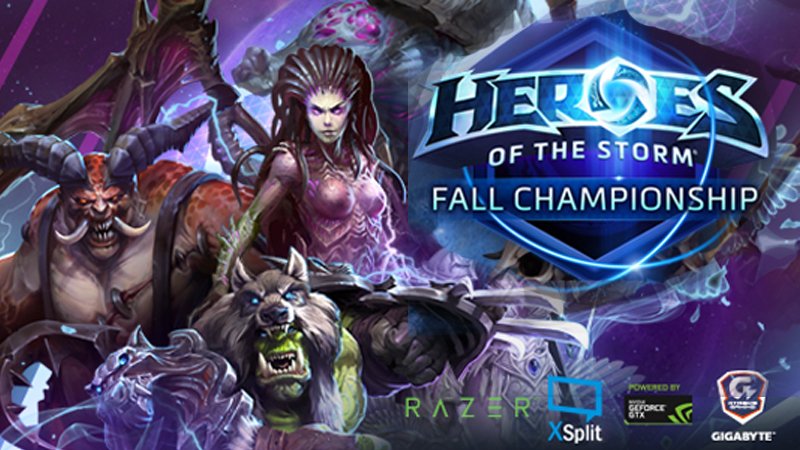 The finals will be held at Coreongate Internet Cafe tomorrow in Makati. Here’s the line-up of the four teams participating and a brief narrative on how they got into the nationals.

From the Online Qualifier last August 13, Imperium Pro Team and Skyline Go beat out the competition for the first two tickets to the National Finals. As the defending Southeast Asia champion from both the Spring and the Summer Championships, expectations are high for Imperium Pro Team formerly known as Renovatio. Though for the Fall Championship, the team put their best foot forward with a brand new line up including top players from Singapore. Their fans and critics have to wait and see how much stronger they’ve grown but so far they’re on the right tract taking the top seed from the Online Qualifier.

Skyline Go, on the other hand, is also a veteran of HGC. They secured high ranks from the previous two seasons. Like Imperium Pro Team, the team shook things up with their line up for Fall. If the Online Qualifier is any indication, Skyline Go is shaping up to be a top contender.

The last qualifier saw tensions rise from the teams hoping to secure the last slot in the National Finals including teams from the Online Qualifier. When the dust settled, it was Team Hangout who reached the pinnacle and earned tickets to the National Finals. A sister team of Skyline Go, they did not succeed during their first attempt at the Online Qualifier. However, under the leadership of former Skyline members, they redeemed themselves this time around.