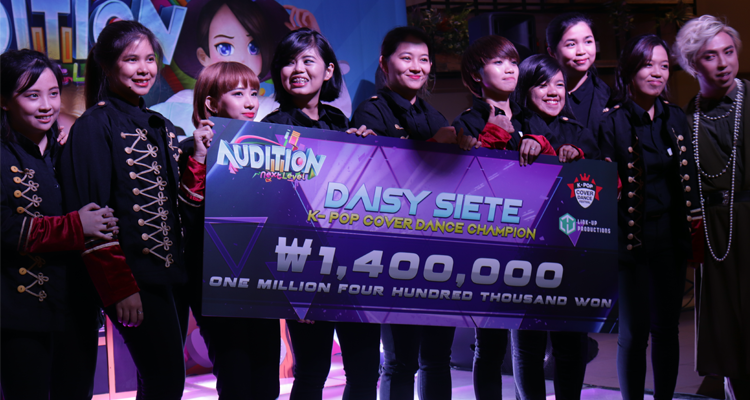 During the Audition Next Level media launch, Playpark Philippines has announced that the K-Pop cover group, Daisy Siete will be flying off to the K-Pop Cover Dance competition in South Korea later this year.

Daisy Siete was the champion who won against 20 other performers int he recently concluded K-Pop Cover Dance Festival held at Tanghalang Pasigueno Last April 22, 2018. The all female group covered the all-male K-Pop group Seventeen. The championship was organized by Link Up Productions with the support from Audition Next Level and Playpark Inc. 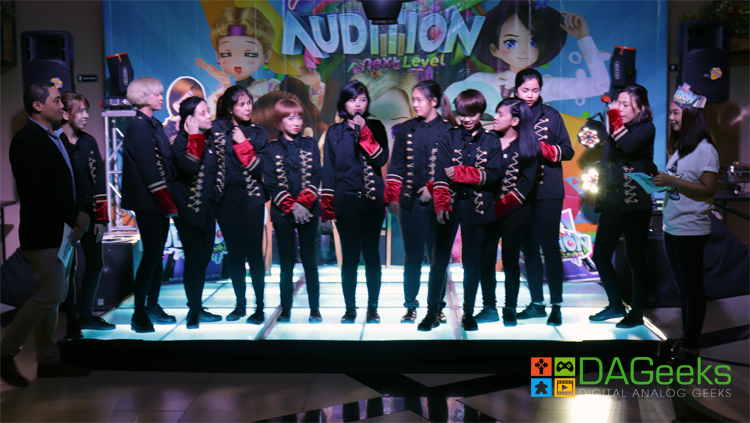 As the official Philippines representative, Daisy Siete will not only be bringing will also get to live as K-Pop idols do in the 7-day event. Celebrity choreographers and trainers will be working with Daisy Siete. Tours, photo shoots and interviews are planned out for Daisy Siete alongside their competitors from other countries truly letting them live the Korean idol dream. Throughout all of these, Audition Next Level, Playpark Inc. and Link Up productions will be by their side to backing up Team Philippines.

The all-girl group is the first reverse cover group to ever win the competition and represent the Philippines.

The girls of Daisy Siete will be fully equipped with Audition Next Level merchandise and a whopping 1,400,000 won sponsored by Playpark.