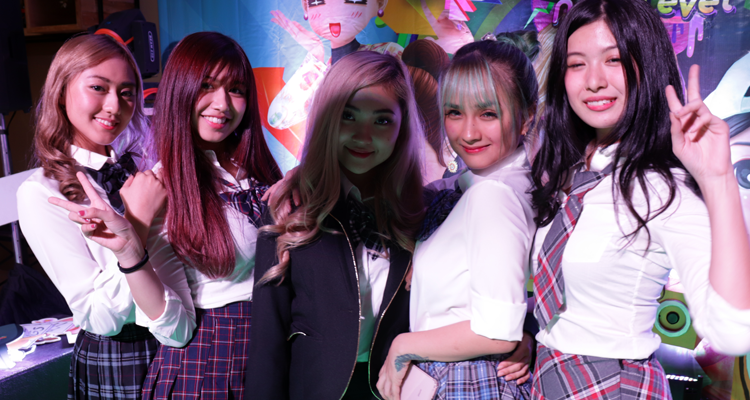 During the Audition Next Level media launch, Playpark Philippines has announced that the half-Filipina girl group, JAPH Dolls is the brand ambassadors for the rhythm game.

First inroduced during the Playpark All-Stars 2018 kickoff last March 4, 2018 at SM North EDSA, the JAPH Dolls are poised to continue to delight Audition players and music enthusiasts as they join the Playpark brand within the Southeast Asia region.

You can check out their performance during the event in this video: