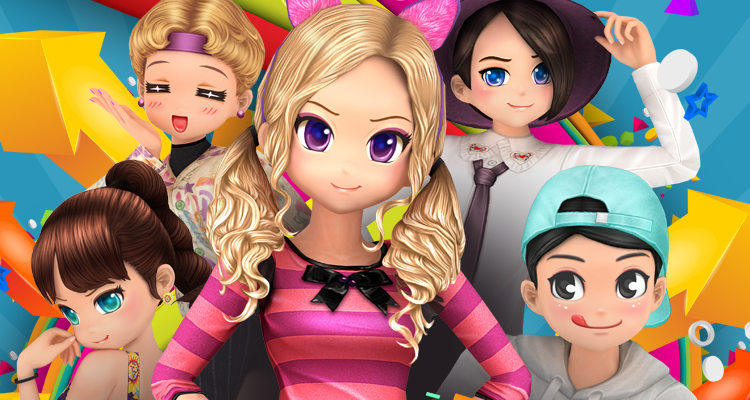 Online rhythm game, Club Audition, bounces back this coming May 2nd as Audition Next Level with new game features and an addition of K-Pop and J-Pop songs on their list. This was announced during the special Audition Next Level  media launch held last Friday at High Grounds Cafe in Quezon City.

The opening of the game will now open to the Southeast Asia region, with MAlaysia and Singapore finally getting access to the game. Audition Next Level will bring in tracks like Momoland‘s Bboom Bhoom, Sunmi‘s Gashina, and even Twice‘ Likey Likey. Next Level introduces special items and effects for players to spend on.

Aside from the announcement of Next Level, Playpark has announced a series of nationwide tournaments such as the Audition Philippine Championship, under the umbrella of Playpark All-Stars 2018. And there’s going to be a series of international tournaments for neighboring couturiers, Singapore, Malaysia, and Thailand.

What players can look forward to is the Audition World Championships held in South Korea.