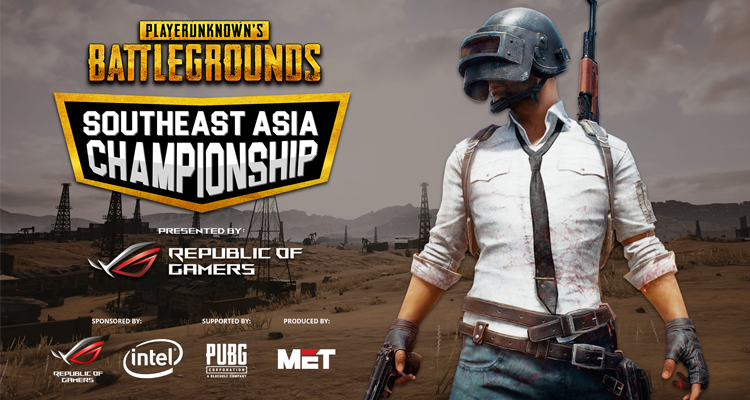 ASUS Republic of Gamers has announced that the brand is the official hardware partner of PUBG Philippines for the upcoming PUBG SEA Championship.

ROG continues to dominate the global arena for competitive gaming. With every product we release, we make sure that we take the gamers’ needs at heart. Moreover, we provide a venue where gamers can gather and enjoy gaming together as a big community. So this year, We are excited to host this event in the country and in the SEA region, and we especially want our Filipino gaming fans to rise up on top and challenge the world’s best in the competitive esports world stage,

Aside from the winning prize of the tournament, ROG will grant the top squad of the country final with four ROG PC sets worth almost 500,000 php to enable them to prepare better for the world championship happening in Berlin, Germany this coming July, 2018 with a total prize pool of 2 million usd.

The intension of ogiving such reward is not only to promo PUBG and ROG to end users. we also want to help our champions from country final to prepare better and help the Philippines to win the glory from regional final and even the world championship in Berlin of this July,

A series of elimination matches will happen in key Mineski iCafe locations to determine which squads will make it to the National Finals, to be held in the SM North EDSA Sky Dome on 9-10th of June.