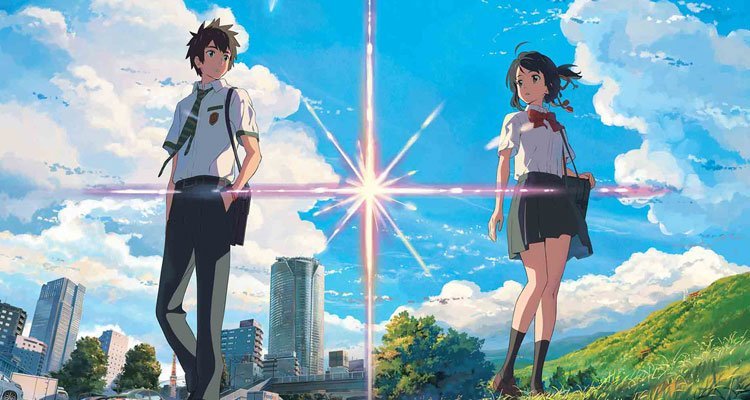 Your Name To Show at ABS-CBN’s KB Family Weekend

Fans of the anime movie, Kimi no Na wa can finally get to watch the animated movie in the local channel, ABS-CBN this Sunday (February 18, 2018) morning in the channels’ KB Kapamilya Weekend which airs at the channel at around 10:15 A.M.

Kimi no Na wa follows the story of high schoolers, Mitsuha and Taki, two complete strangers living their separate lives who suddenly wakes up to each other’s bodies after a meteor shower.

The odd occurrence continues to happen randomly and they start to get the hang of living each other’s lives. Their desire to know who actually owns the bodies they inhabit also grows through time so they start to communicate with each other by leaving notes and messages.