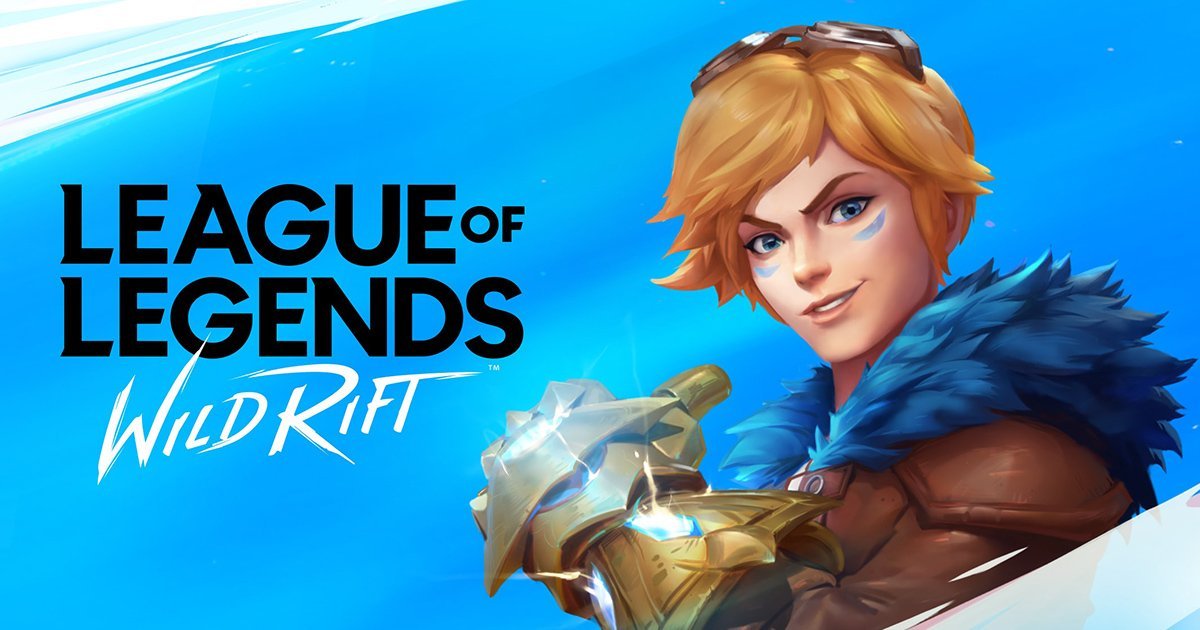 What Phones Below 10k Can Play League of Legends: Wild Rift?

We’ve all seen the game pop up on the Google Play Store. It’s just a matter of time when we can fully experience League of Legends on our handheld mobile devices. Announced during the 10th year anniversary of League of Legends, League of Legends: Wild Rift is coming to the Play Store near you. You can actually visit their website and sign-up for open beta updates.

The question is, can your phone handle the game? Riot Games did recently announce the minimum requirements for Android and iOS users, and much to everyone’s delight, they’re aiming to make the game compatible with as many devices as possible. Chances are if you’re using a phone released 5 years ago, you can probably run it. The actual experience may vary depending on the specs, but Riot Games did say they’re hoping to have compatibility with phones with a minimum of 1.5GB of RAM, a Qualcomm Snapdragon 410 processor, and Adreno 306 GPU. These components were launched around 2014, 2015 so even if you’re using a budget phone from 2 or 3 years ago, you can still probably run it. And for people on the other side of the fence with their fancy iOS devices, Riot Games said they’re aiming to have Wild Rift run on the iPhone 6, which was launched in September 2014.

But if you’re on the lookout for a dedicated budget phone that’s less than ₱10,000 that will definitely run League of Legends: Wild Rift when it comes out, we’ve compiled a list of smartphones available locally in our market. 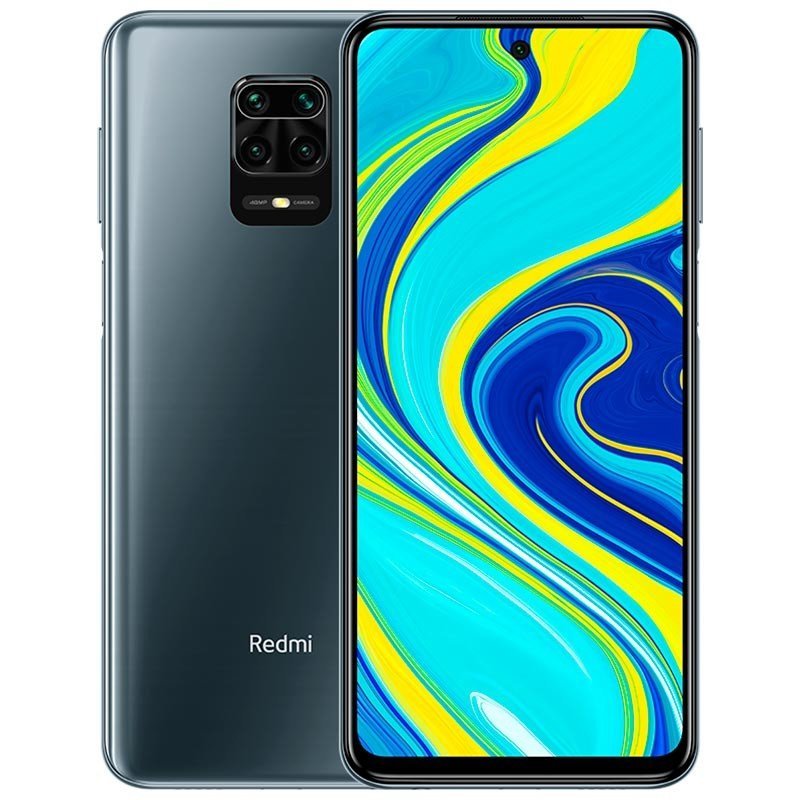 Let’s start with the Redmi Note 9s. This phone from Xiaomi ticks all the box needed to play League of Legends: Wild Rift and a little more. It may be ₱490 above our targeted budget, but this one takes the cake if you want to enjoy Wild Rift to its full potential, without having to worry about battery life. It has a 6.67″ FHD screen, which is a delight to game on and is large enough to appreciate the details of the game. It also has a beefy processor with the Qualcomm Snapdragon 720G and can last hours with its 5020mAh battery. 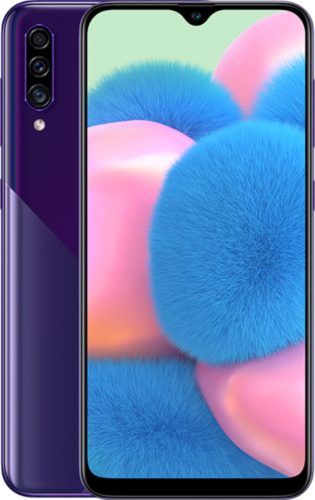 Not as good, specs-wise, as the Redmi Note 9s, but if you like Samsung phones, then the A30s is a good choice while maintaining the ₱10,000 budget. It has an AMOLED screen which makes the colors pop, and if you’re a League fan, you know how colors are part of the game. The screen is also large enough at 6.4″ and runs at a resolution of 720 x 1560. Given the lower resolution, it justifies it having only 4,000 mAh battery as it gives enough juice to the phone. Although it does run an Exynos CPU, it’s more than capable to run Wild Rift with clock speeds of up to 1.6Ghz. 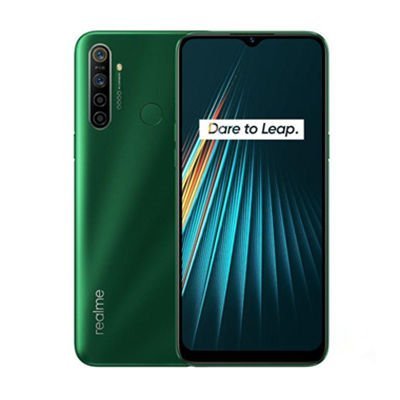 Another feature-packed phone for under 10k, the realme 6i might be your best bet out of all the phones in this list. It has the latest MediaTek processor Helio G80, which is designed specifically for games. Out of all the choices in this list, this is the only sub-10k phone with 128GB of storage. You also won’t have to worry with its massive 5,000mAh battery. The screen is also quite large at 6.5″ with a resolution of 720 x 1600 pixels. 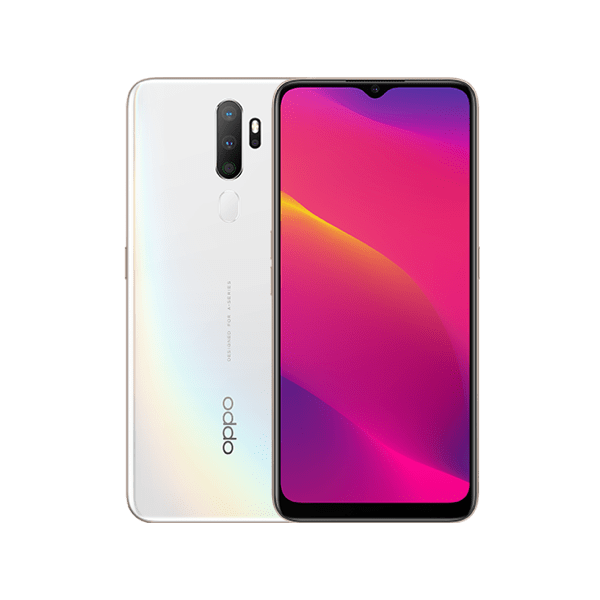 If you’re under a tight budget, the Oppo A5 is a great deal and can give you hours of gametime with its massive 5,000 mAh battery. It’s actually a choice between this and the recently released A31. They’re at the same price point and definitely the A31 wins in other specs vs the A5, but the A5 has the bigger battery, and if you’re looking to game on a phone, every ounce of juice counts. Powering the A5 is an octa-core Qualcomm Snapdragon 665, way past the minimum requirement of Wild Rift. 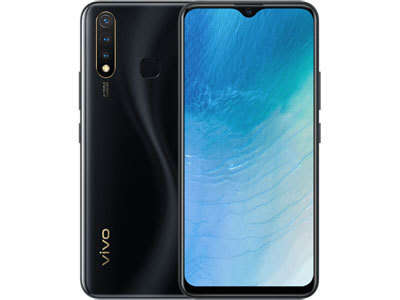 This is a phone released last year, and if it weren’t for the price slash from their Vivo Official Online store at Lazada, this wouldn’t make the cut as its original price is set at ₱10,999. This phone is also a powerhouse with higher resolution. The 6.53″ IPS LCD has a resolution of 1080 x 2340 pixels, giving it a pixel density of 395ppi. The Y19 also has a 5,000mAh battery for longer gaming sessions.

This is not a comprehensive list and merely our suggested mobile phones available in the market right now. The prices are based on each respective brand’s Lazada page. If you observe the list, we made it a priority to include phones with big batteries and bigger screens because as we said, you can basically play Wild Rift on any smartphone released in the past 4 years, but your experience may vary with older phones.

If you have additional suggestions on budget phones, sound off in the comment section below.