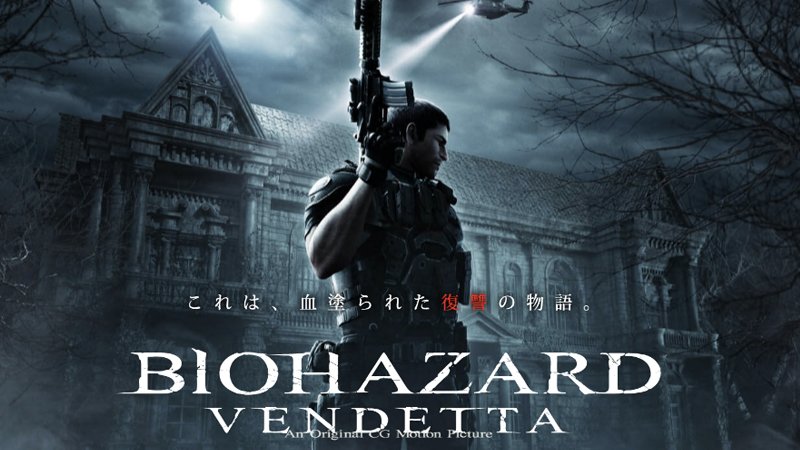 There’s another movie announcement coming out of TGS 2016. Resident Evil, or Biohazard is getting another Full CG Animation movie sometime next year.

The movie will be helmed by Takanori Tsujimoto (Red Tears, Hard Revenge, Milly: Bloody Battle), and the movie is going to be produced by Hiroyuki Kobayashi Capcom producer various anime and games like Sengoku Basara, Dino Crisis and Resident Evil.

There is no international release date yet so we’ll be watching out on this.