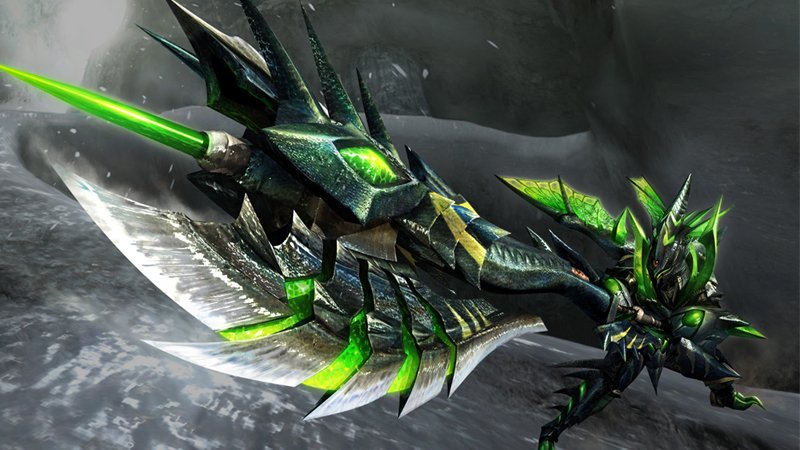 One of the new items that came out during the ongoing Tokyo Game Show 2016 is that Hollywood is developing a Monster Hunter Live-Action movie.

I saw this report coming from Kotaku‘s Brian Ashcraft that Capcom producer Ryozo Tsujimoto said on stage that the Monster Hunter Live-Action movie is progressing through development. The post didn’t contain any details since there’s nothing to add to it except from the Capcom producer.

— I mean, I’m not immediately on the bandwagon on the next video game adaptation coming out *cough* RE movies *cough*. But the Monster Hunter franchise has been dear to my heart since I first experienced my team hunt way back in the PSP‘s Monster Hunter Freedom Unite. So I’m kind of stoked hearing that the game will be getting it’s own Live-Action movie.

And upon reading the news article, I’ve already come up with a few Movie plots myself which are a bit too cliche to my taste but considering the movie needs to also work for non-MH fans its kind of expected that the plot won’t be too complicated. Since the whole idea in the Monster Hunter franchise is to really just hunt down monsters and get their parts for equipment. I mean, even the attempt on having a story-line back in Monster Hunter 4 Ultimate was a bit too simple for my taste, but at least they tried.

Oh speaking of hunting monsters for their parts, I’m suuuuure some well-meaning organization out there would love to watch this one.

Anyway, as the article also mentioned, the possibility of the movie getting filmed is still a different story so here’s to hoping that the movie is at least getting developed.