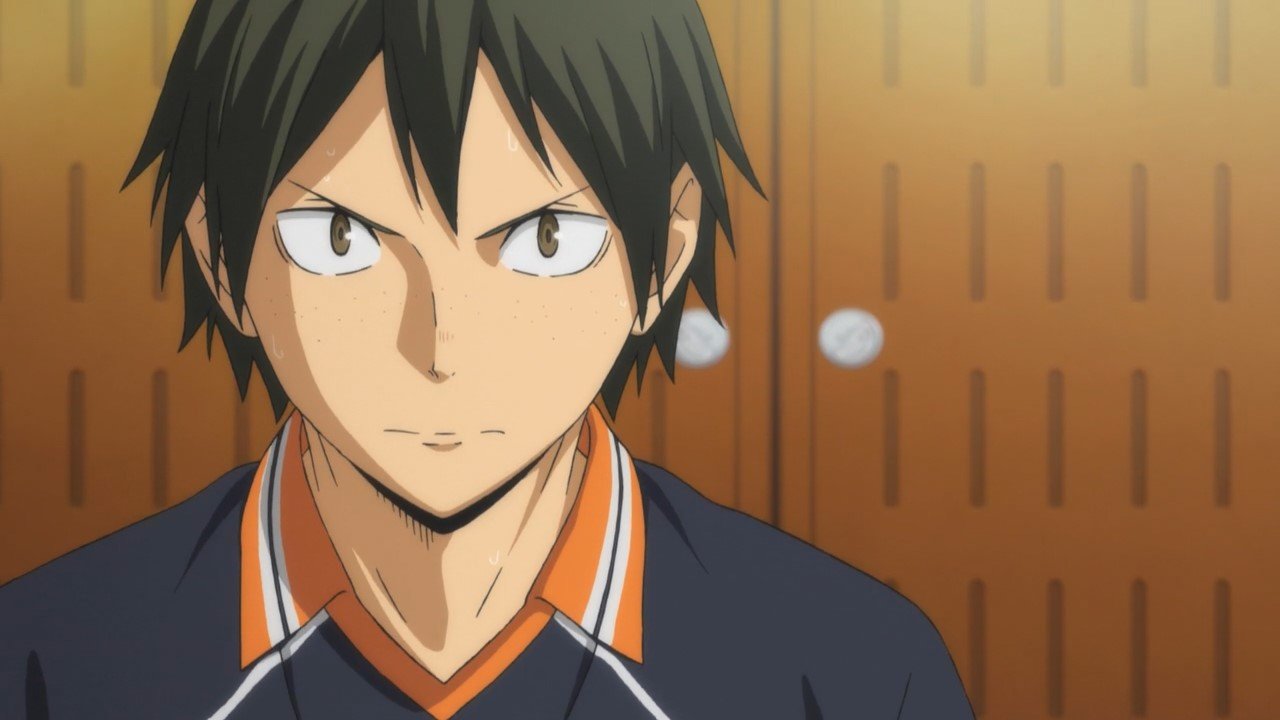 How do you go about it? How do you feel like after that? Crappy right? That’s a feeling all too familair for Tadashi Yamaguchi from Haikyuu!

Yamaguchi’s strength was with his capability of doing a “float serve”. In the anime, it’s a highly technical serve that can confuse defenders if the serve would be in or out. And with him being able to do it properly allowed him to be the pinch server for Karasuno. However in a critical march for the team he chickened out and did a normal serve. 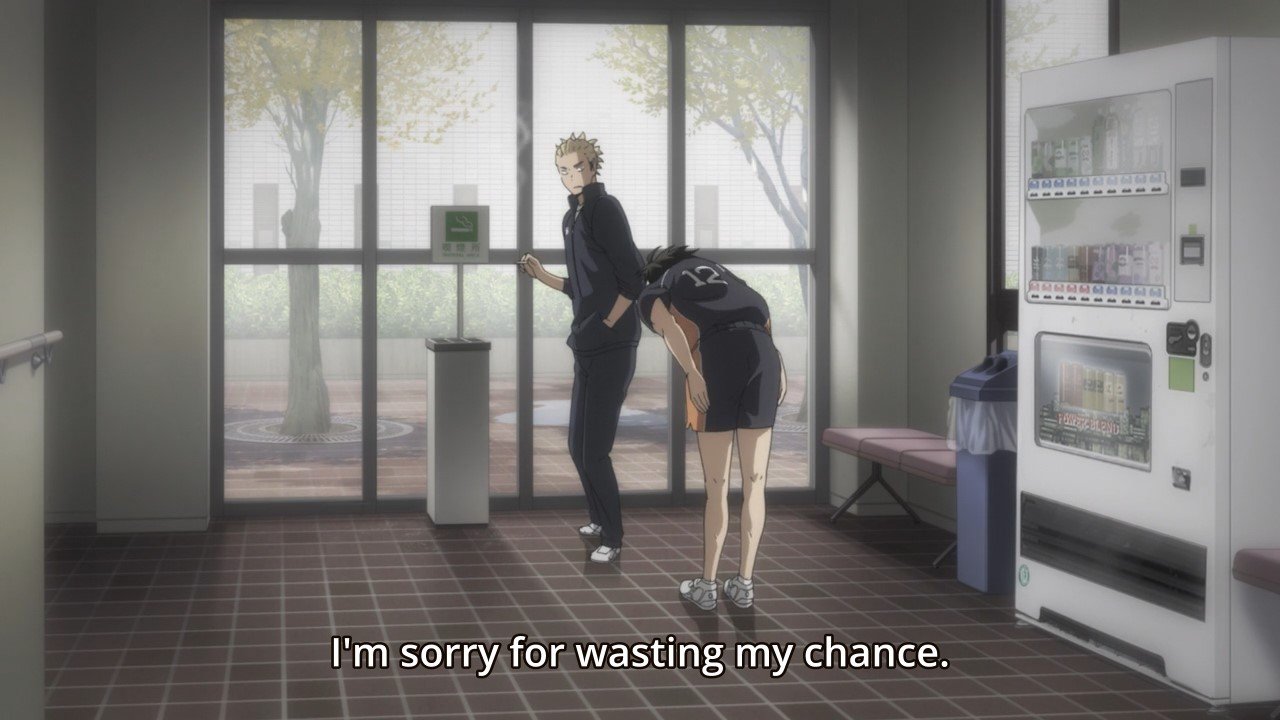 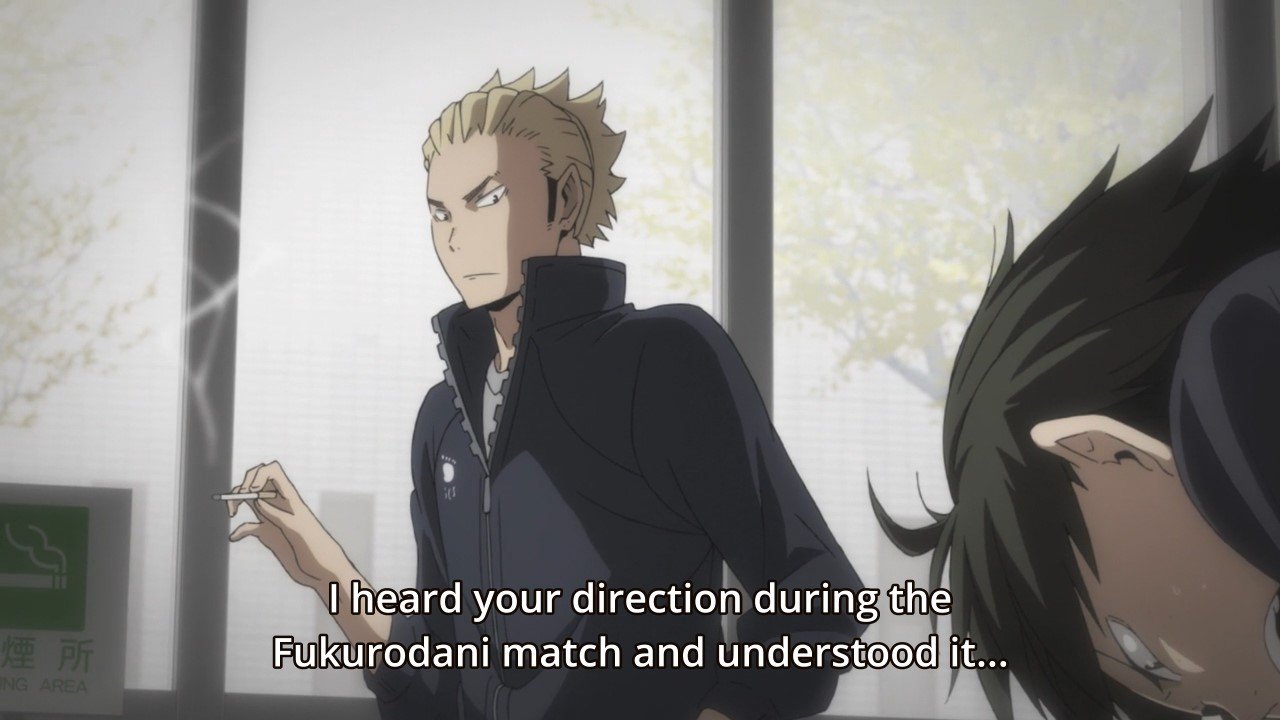 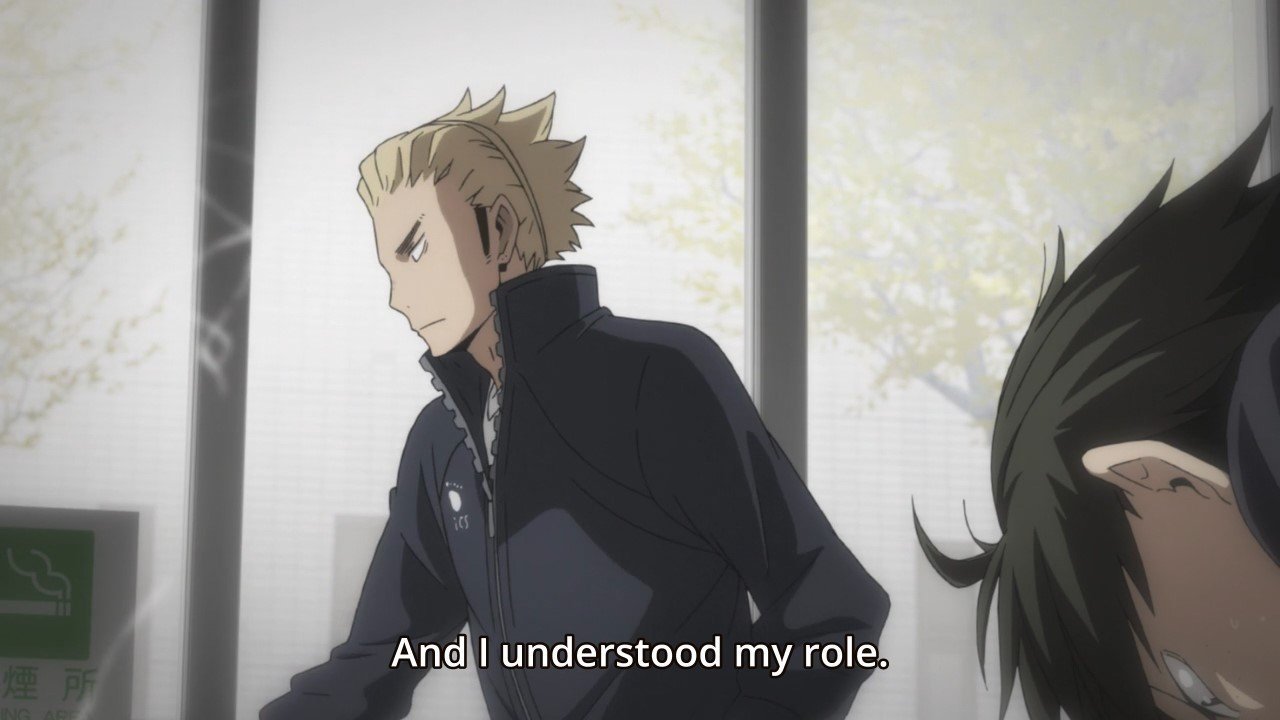 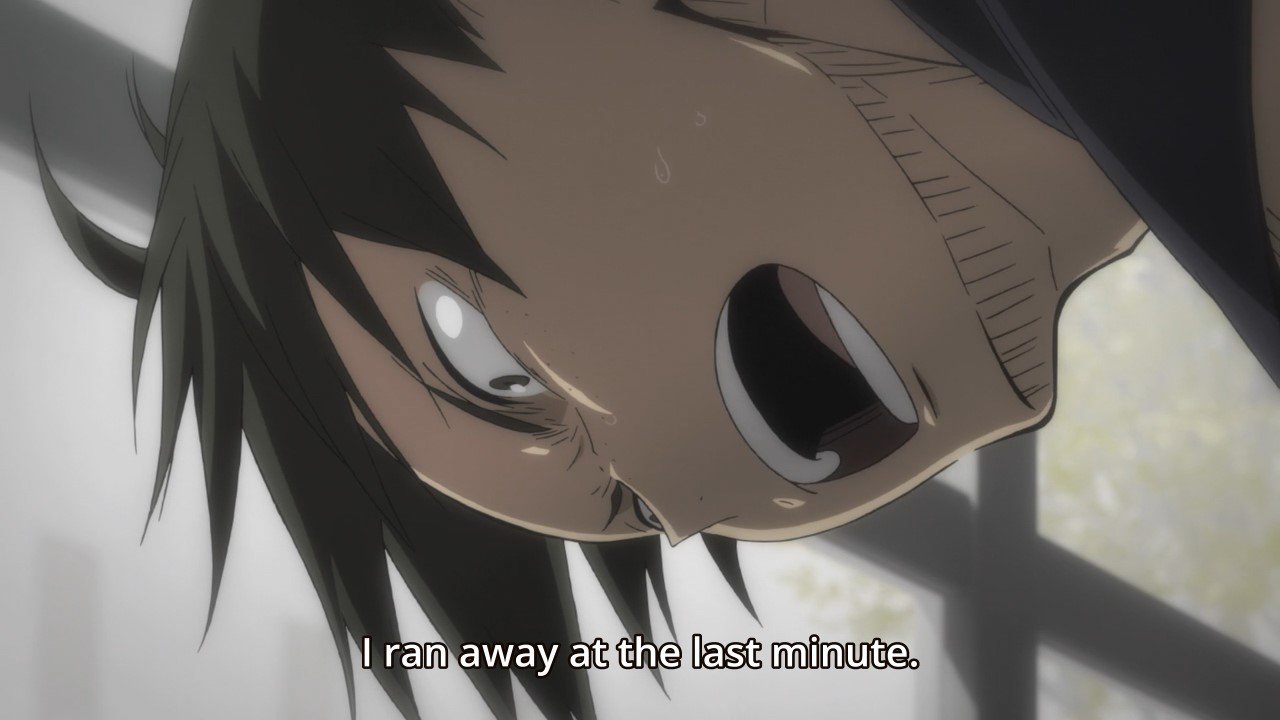 He admitted to the coach of what he did and asked for another chance to do it again. 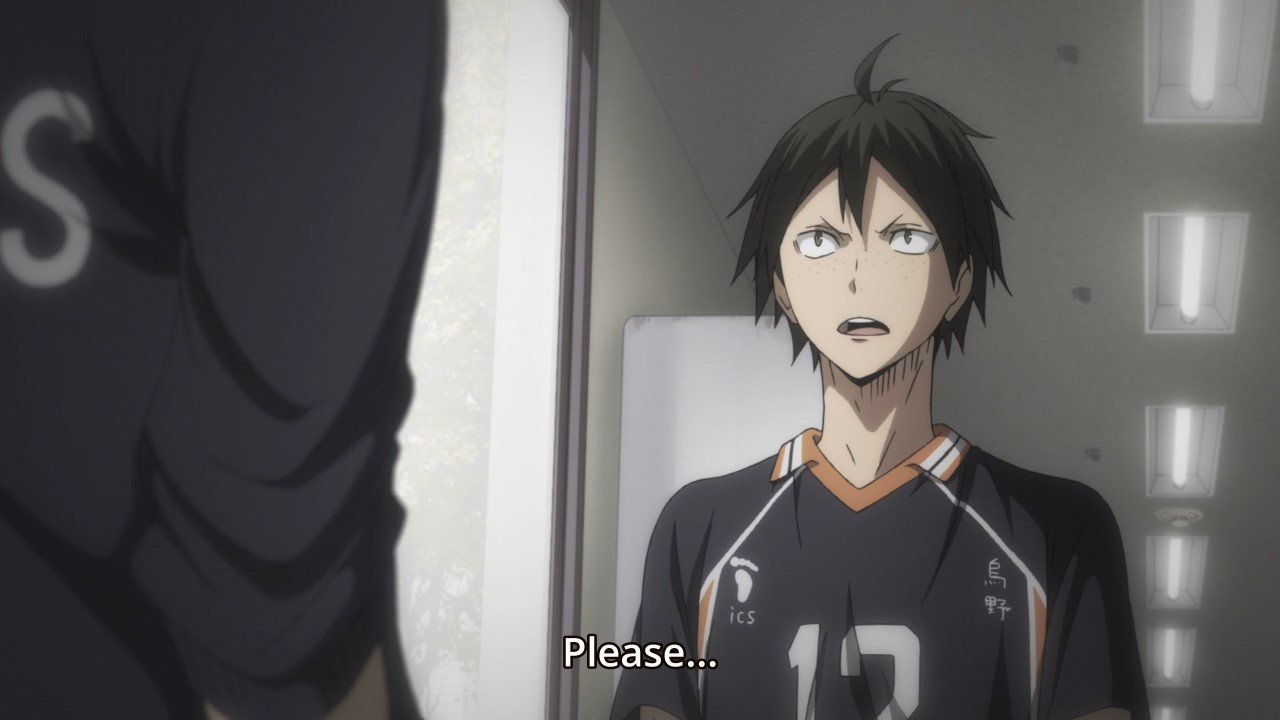 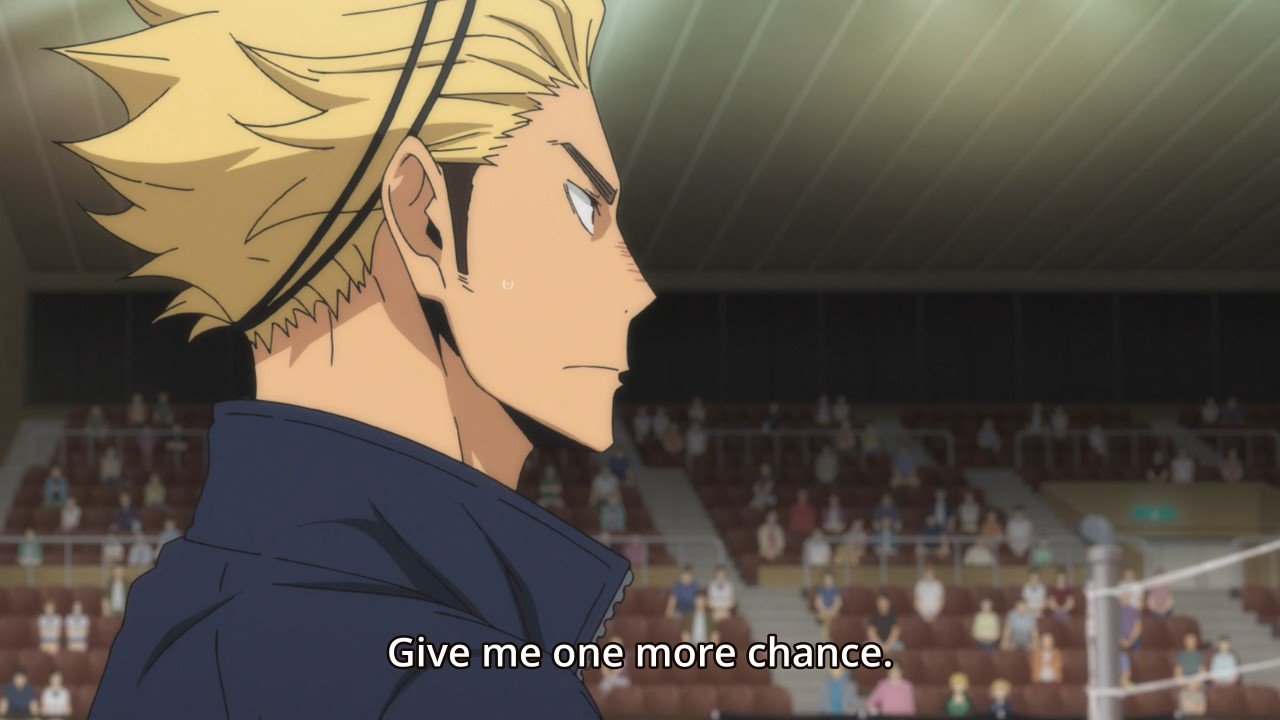 And at the same time, he swore to himself that he wouldn’t run away like the last time. Yet the cloud of what he did was till hanging over him. 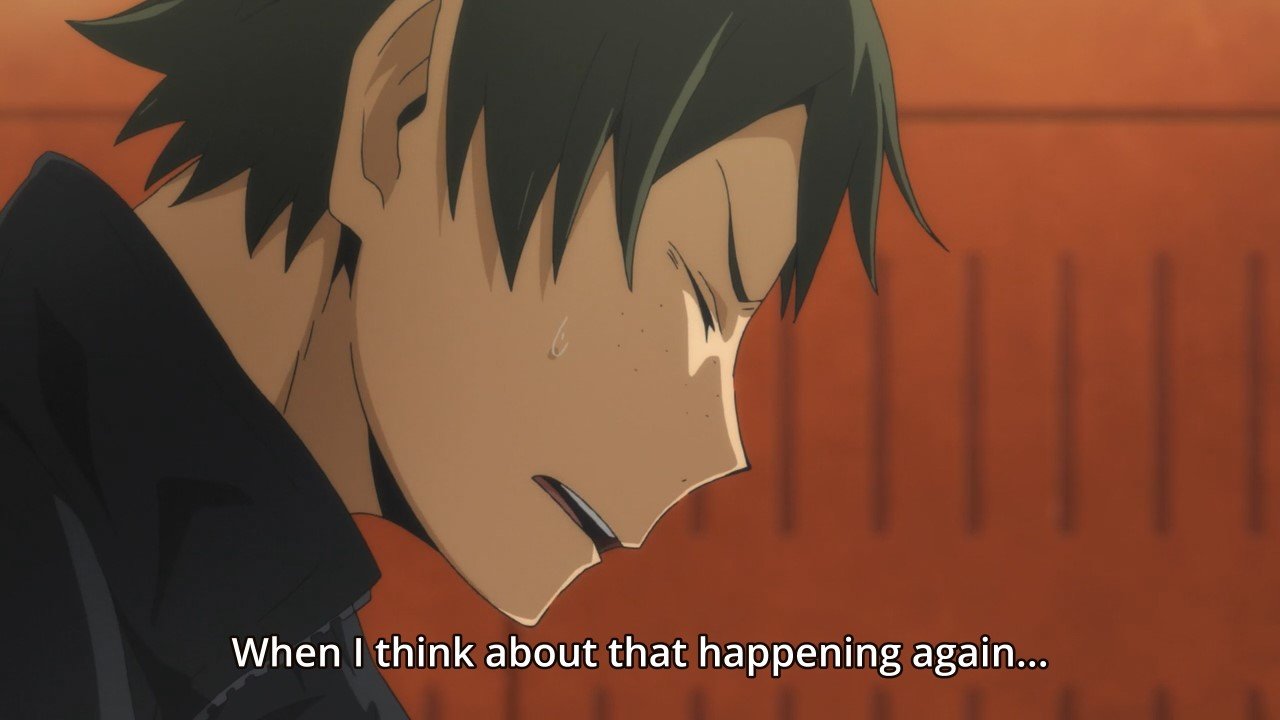 Still he powered through the cloud and during another critical moment for the team, he was able to finally deliver the goods and actually score a bit when they were facing against Aoba Josai, the team that knocked them out of the previous tournament. 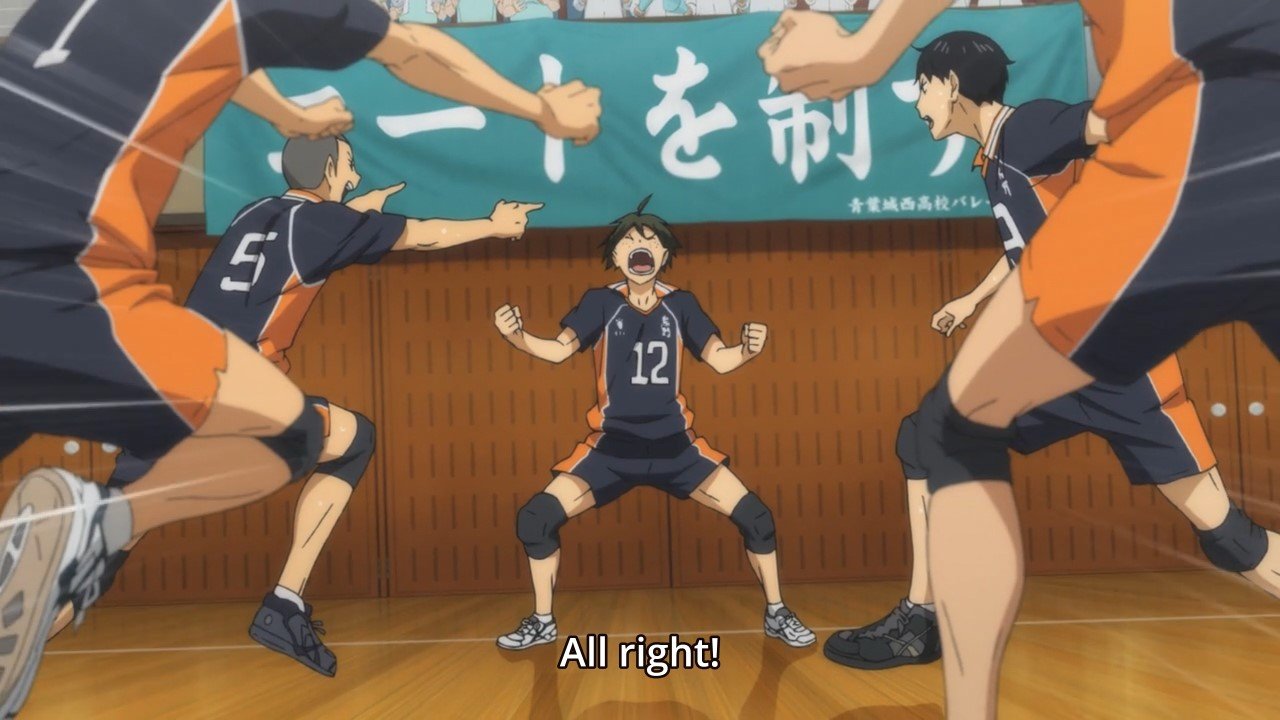 So what am I saying?

There will be moments in our life that we will fail someone.  The question isn’t the if, but when. It’s not easy to stand up after a defeat or failure. That is why we really celebrate life when someone who, facing terrible adversity is able to go against the odds (and even himself) and stand up and face the world head on.

That is the kind of life the Lord has set upon us ever since we were created. We weren’t meant to live defeated lives. Jesus has mentioned

The thief comes only to steal and kill and destroy; I have come that they may have life, and have it to the full.

He already came to us so that we can have a life that’s full. And having a life that’s full doesn’t mean that we live it defeated. In fact, we should live our lives as winners just because that’s what the Lord has already done for us at Calvary.

As long as we are with Him, we can and will be able to stand up.

for though the righteous fall seven times, they rise again, but the wicked stumble when calamity strikes

I know it feels like easier said than done. But that kind of life is something I am thankful each day. For I myself lived a life disappointing people left and right. When I was still active in my previous church I lied about what I did on the side. I lied about how I indulged in my sexcapades with women who I was able to flirt with online. This was at the point in my walk that I was already a cell group leader, the events coordinator for our student center and was an active volunteer for our church’ projection team.

It wasn’t easy to get back after dipping myself into that pool. Yet the Lord was able and more than willing to embrace me back into his arms like how the father meet the prodigal son. As long as you are willing to let Him work on your life, you can and you will be able to stand up once again, regardless of how hard and how high the fall is.