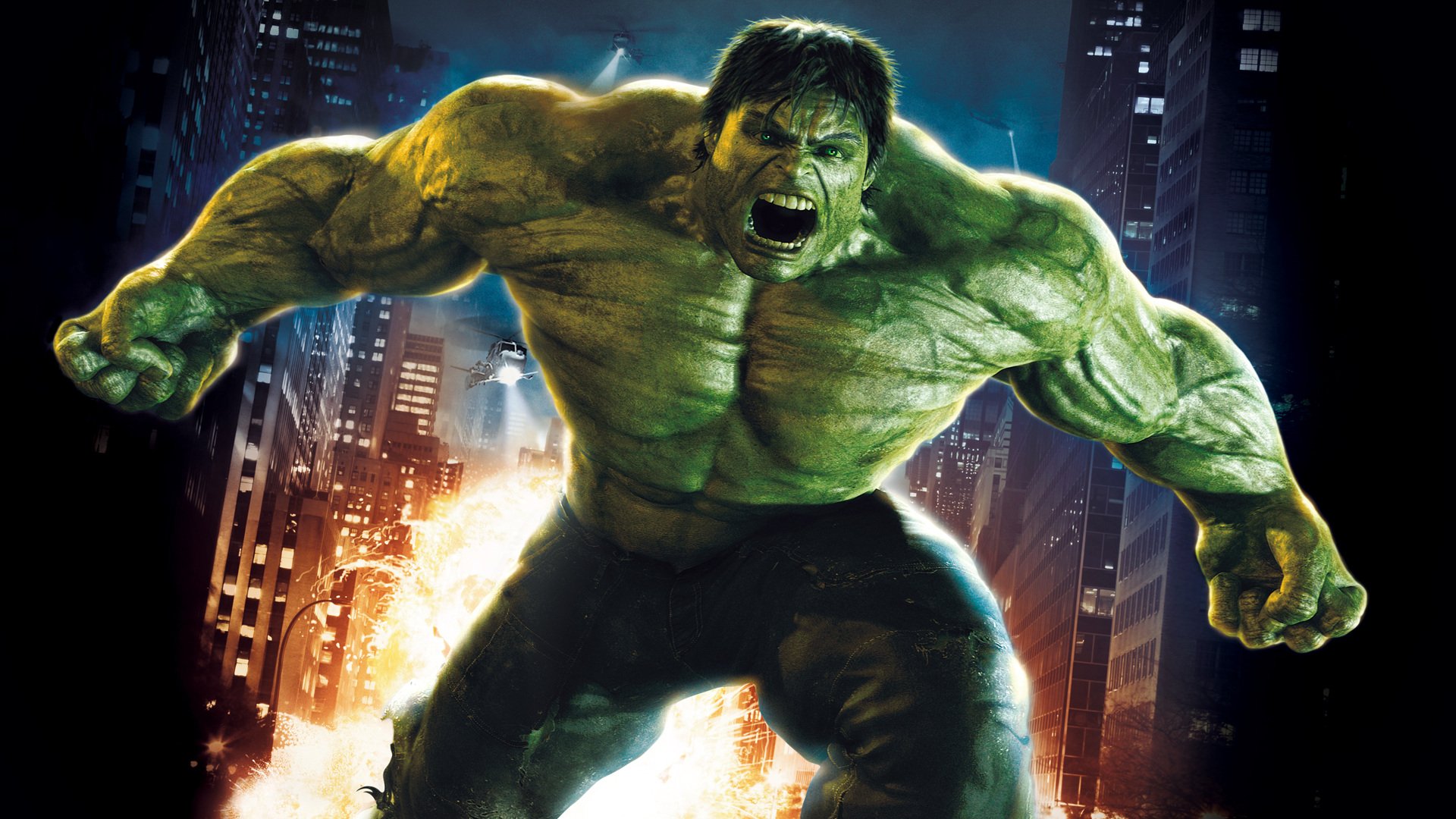 Being angry is one of our most common emotions in the spectrum. It’s natural for anyone to get angry and just hulk it out like, well, the Hulk and figuratively (and sometimes literally) destroy stuff. But what does the bible say about it?

“In your anger do not sin”[d]: Do not let the sun go down while you are still angry, 27 and do not give the devil a foothold.”

Among the list of pop culture characters out there. The big green giant is the almost obvious choice when it comes to anger. With the mild mannered Bruce Banner turning into the big Hulk, we’ve seen first hand through the various movies that he can and will bring down the pain to those who stand in his way.

And of course in the Age of Ultron:

“In your anger do not sin”

The first thing you need to remember is that do not make decisions or actions while you are angry. People don’t have a clear thought process while angry. So it’s really best to step back from whatever it is that is making you angry, throw a quick (or intense) prayer to the Lord in managing your emotions before getting back to where it is that you were at prior to the situation.

Also notice in the second part of the verse:

“Do not let the sun go down while you are still angry, 27 and do not give the devil a foothold.”

Do not let your day end angry. Because not only will it not make for a good night sleep, the anger you felt the day before would trickle down to the next day. And that isn’t always a real good idea.

Also, allowing yourself to long moments of anger will cloud your judgement on not just that one moment where it started. It will start to poison your mentality and it will eventually trickle down to the other aspects of your life.

The Lord doesn’t want you to live a life full of anger and bitterness.

So learn to let go of that anger, channel it to your prayer and talk to God about it and surely He will deliver you from that anger and have you live a life that’s a lot less Hulk-like.