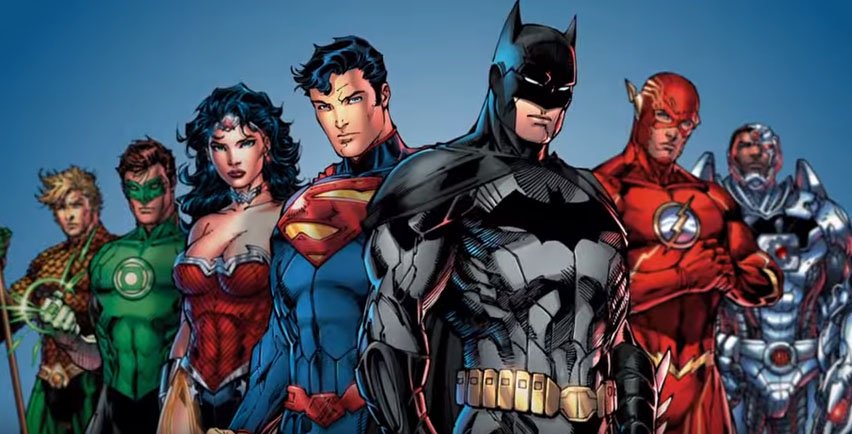 DC’s Rebirth and What It Means

If you haven’t heard, DC’s on its way to ‘Rebirth’. It’s an initiative that is not only an event, but ‘an ongoing mission’ according to Geoff Johns, to restore some of what the fans have been missing the past few years since New 52. After a teaser and speculations since late last month—we finally know the first details of ‘Rebirth’. Geoff Johns talked to Comic Book Resources about what DC plans for its future:

Johns talks about ‘Green Lantern: Rebirth’ & ‘Flash: Rebirth’ in the video, both of which restores familiar elements that long-time fans recognize while moving the characters forward. Johns goes on to say in an interview with CBR that ‘Rebirth’ will follow in the same vein, focusing more on the essence of the characters and directed towards readers whose had a long history with the comics than casual readers. “There are certain things, like legacy, that are missing…There are a lot of things in there that I think are unique to the DC Universe, and really need to be pushed back to the forefront.” Said Johns, who seems really positive about what’s coming to DC.

“There’s got to be an umbilical cord that goes all the way back to “Action Comics” #1…that connects the whole DC Universe.” Johns says in the interview; an enthusiastic line which sheds some light to ‘Rebirth’. Geoff Johns said that there’ll always be a purpose, a story to be told for every character they bring back. That ‘Rebirth’ is a celebration, but it’s not going to go backwards. It will be an echo of the past and at the same time, looking to the future. DC will publish a ‘DC Universe: Rebirth’ one-shot with 80 pages in, written by Geoff Johns himself, which would impact the rest of the comic titles DC has. So, all’s good, right? DC has made a good move!

In my opinion, it does sound like a good move. I’m no DC comic reader, nor am I a long-time reader. I’m a casual, Marvel comic reader. I go to the comic store now & then and pick a comic I like, or if I’m into it I subscribe to one single comic title and just stay with that until I get tired of it. In fact I only started reading comics at a steady rate since late 2012. The only time I bought a lot of comics in one go was on that same time and year. 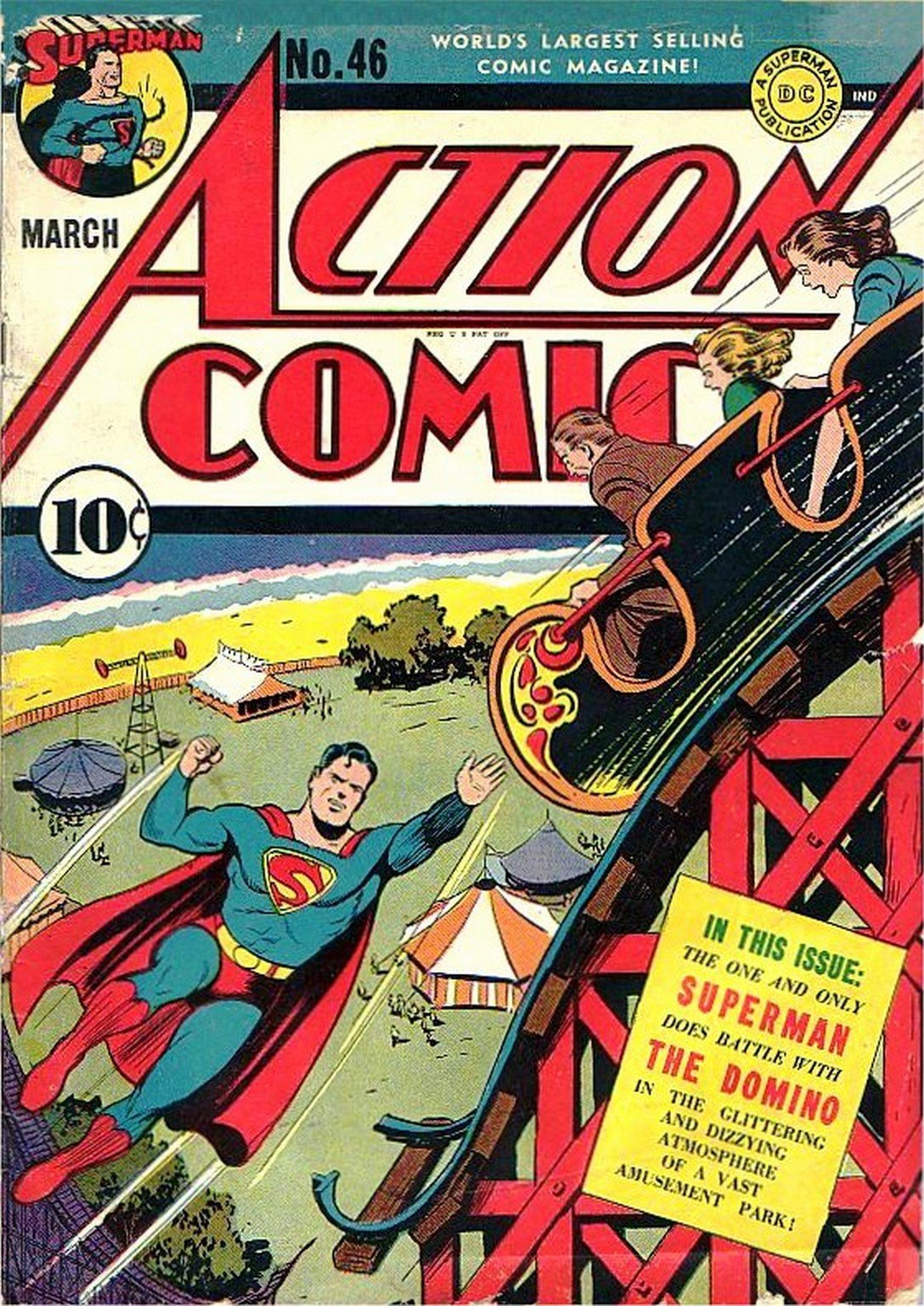 Look, I’m no hardcore fanboy, if that’s what you’re thinking. I’ve always wanted to see what it’s like on the other side but there hasn’t been a DC title that’s pulled me in. The last DC title I picked up was Superman/Batman, and that was in the year 2008-2009! I know for certain I am not the target audience for DC’s Rebirth, but I can’t help but be glad for them.

The formula to keep readers pleased is different with each publisher, nonetheless there will always be criticisms among praises. Even though I like almost everything Marvel is doing—from its diverse lineup to the different art styles and writers, I can’t help but get bothered whenever the issues keep going back to #1 just to grab more new readers. I understand that new readers would like to have the 1st issue of a comic, but it’s not so fun anymore when you’ve got about three #1 of the same title.

Same thing with New 52. I heard a lot more of criticisms than praises for it, and there will be criticisms again for ‘Rebirth’. Love it or hate it, it will stay for some time until they come up with something new. Hopefully it’ll open new doors for more exhilarating stories & more art styles (Maybe it’s just me, but DC’s house style really bothers me. I’d really want to see some changes, but that’s my cup of tea.) If these happen, and I get interested, I’m sure I’ll finally get a DC comic title.

These are the last words Geoff Johns said in the interview: I realize that people will be skeptical, they’ve heard it before, they think they’ve read everything — I totally get that and appreciate and understand it. They should be skeptical! It’s up to all of us to make our respective books worth your time and money. That’s on all of us as individual creators. Jay and I try our best to make “Justice League” a book worth the time and money. Everyone has the same goal. To earn it. To give you something that only DC Comics can give you. With “DC Universe: Rebirth”, I absolutely will.

So, what do YOU think? Is it a good move by DC? Are you interested in picking up ‘DC Universe: Rebirth’?
Credits to CBR for the interview.