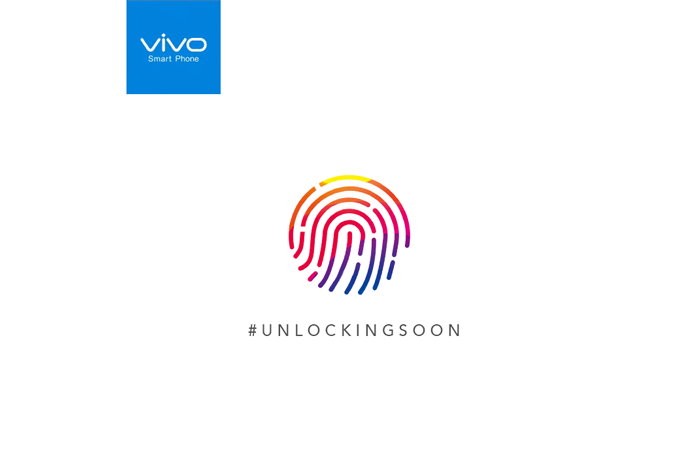 Vivo is currently teasing something good with their “post” at their fanpage with the image:

So far gathering everything that we have right now, we know the ff:

So we’re waiting for what’s in store for Vivo along with you guys!