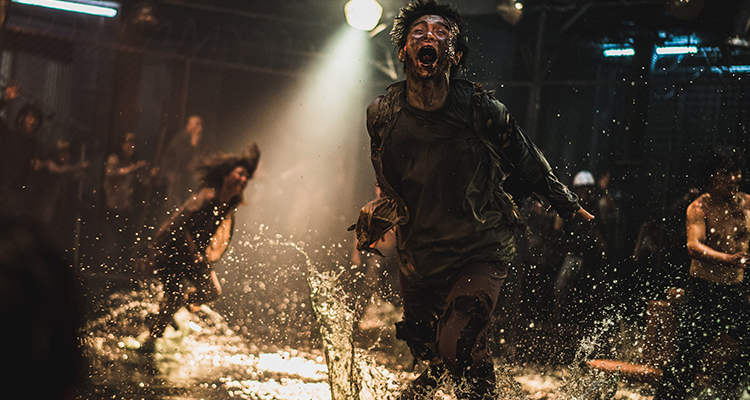 The upcoming “sequel”, for Train to Busan dropped its trailer yesterday with the movie showing what happened to the world after four years of the runaway zombie flick hit, Train to Busan.

Train to Busan Presents: Peninsula would focus on the story of a former soldier played by Dong-won gang who has already escaped the containment zone that is the Korean peninsula but must head back to retrieve “something important”.

So far details are scarce about the upcoming movie, but I’ll round up a this is what we know post as details are released.