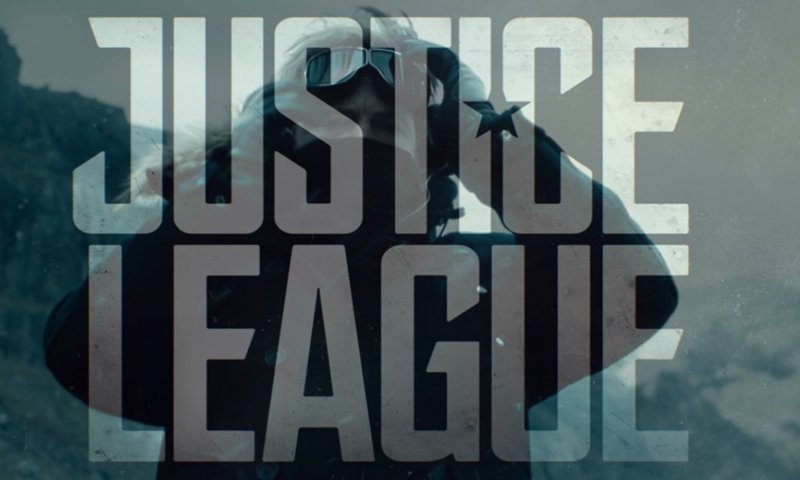 I’ve had a long standing love-hate relationship with the DC super hero movies for as long as I remember. While I would come out and watch some of the movies, like the many iterations of Batman, I never really felt excited because DC heroes weren’t my cup of tea, except for one. Green Lantern.

As a big Green Lantern fan, and was really stoked with the news that Warner is finally bringing the Galactic policeman to the big screen. Which of course ended up with me hating the movie to the every fiber of my being.

My excitement level was ‘meh’ for Justice League too. But I was kind of intrigued most especially with the tease and hints being thrown everywhere during Batman V. Superman. However, I’ve kept myself in a dispassionate distance from the collab movie.

Things changed however after the official trailer for the film came out last Saturday from the Warner Brothers Pictures’ Youtube Channel. It was the first time, in a very long while that I was excited for a DC movie. The first trailer, while carrying the more subdued-gritty environment the DC movie verse has taken in contrast to the MCU, I found the first trailer to have the equal amount of brevity without taking you out of the experience. Furthermore, we weren’t given a trailer that showed everything.

This first trailer seemed like a culmination of all the mistakes Warner has done in previous movies. And they finally gave us a trailer that’s tight, features enough to make us excited for the movie and doesn’t give too much away.

With the movie set to be released this coming November and this is just the first trailer of the movie. A lot of things can still go wrong, and Warner hasn’t had the best record for that. But man, if DC and Warner is finally able to get their formula right as well, things are really going to be interesting now for super hero films.

Indeed the time of super heroes is now, and hopefully DC/Warner is now on board.

Check out the trailer again right below!